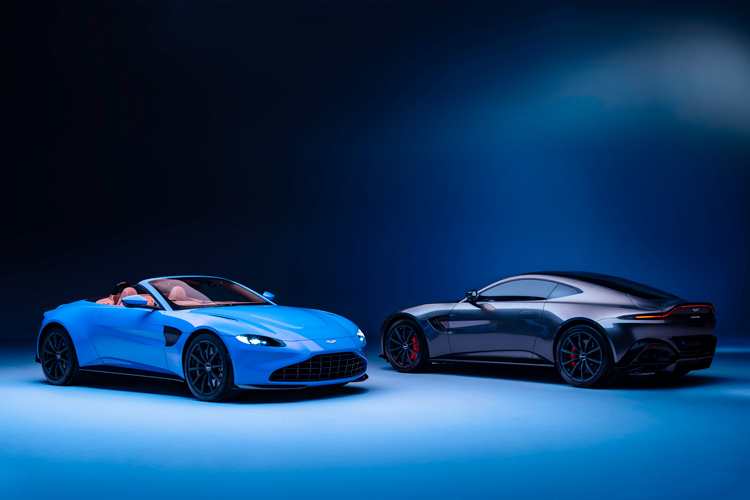 Aston Martin has unveiled the Vantage Roadster, the topless version of the Vantage Coupe.

The Vantage Roadster has the same drivetrain as its fixed-roof sibling. A twin-turbocharged 4-litre V8 lurks beneath the bonnet. It is paired to a ZF 8-speed automatic gearbox.

The V8’s outputs remain unchanged, with 510hp and 685Nm delivered to the rear wheels. These figures can send the car scurrying from zero to 100km/h in just 3.8 seconds. 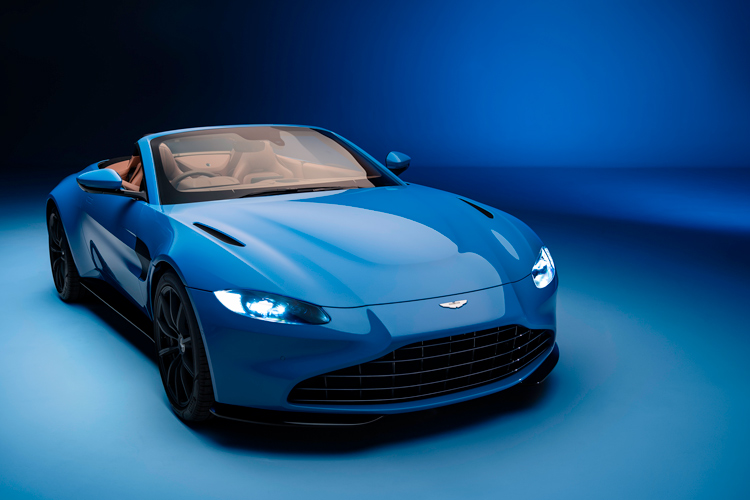 That’s pretty much on a par with the Vantage Coupe, which does this in 3.6 seconds.

In terms of maximum velocity, the Roadster can hit 306km/h, just 8km/h shy of the coupe’s top speed. 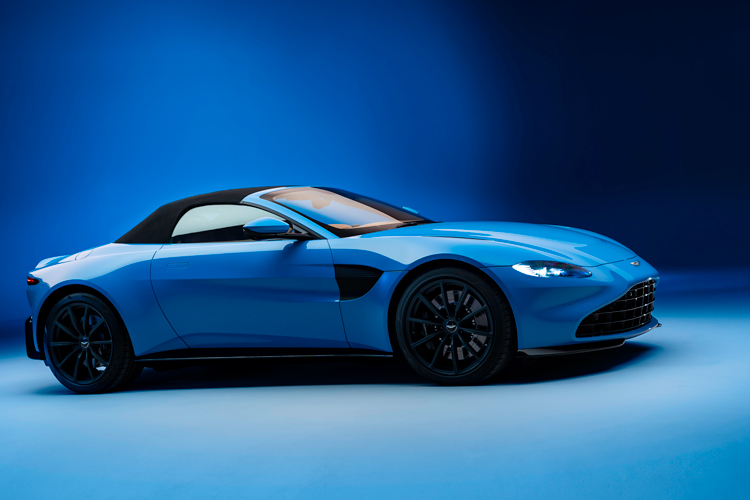 “Chopping” off a car’s roof means its structural integrity is lessened.

However, Aston Martin says that the Vantage Roadster benefited from “careful development of structural shear panels and chassis components”.

In addition, the Adaptive Damping System software, rear dampers and ESP are specifically calibrated for the  Roadster.

Despite these reinforcements, the Aston Martin Vantage Roadster only weighs 60kg more than its coupe sibling. 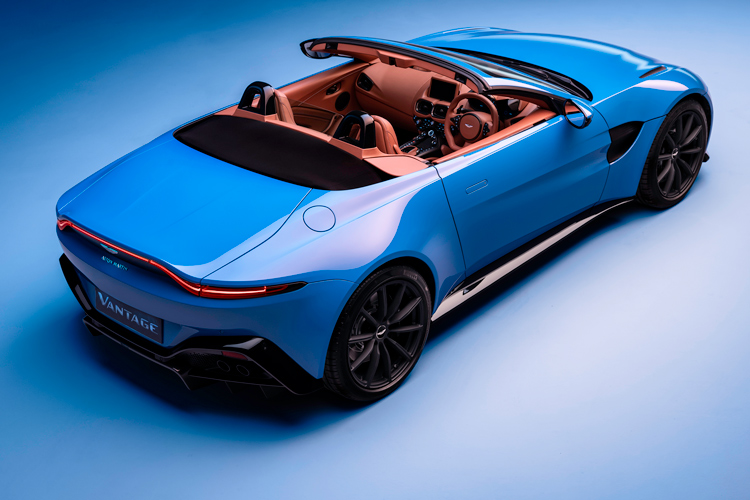 The Aston Martin Vantage Roadster’s soft-top is operated by a Z-fold mechanism. It can be operated while the car is driven at speeds of up to 50km/h.

The soft-top can be raised and lowered in under seven seconds. That makes it convenient in our climate, where sudden thunderstorms are the norm.

A soft-top is not only lighter than a hard-top – it takes up less space, too. The Vantage Roadster has a 200-litre boot, and the carmaker says it can accommodate a golf bag. 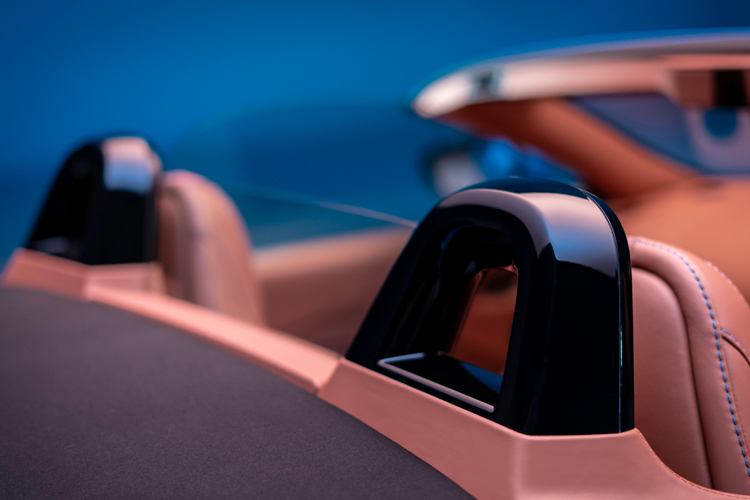 Aston Martin says that deliveries will begin in the second quarter of this year.

But don’t expect to see the Roadster in showrooms here. According Wearnes Automotive, the brand’s official agent in Singapore, the car will probably only be available on an indent basis. 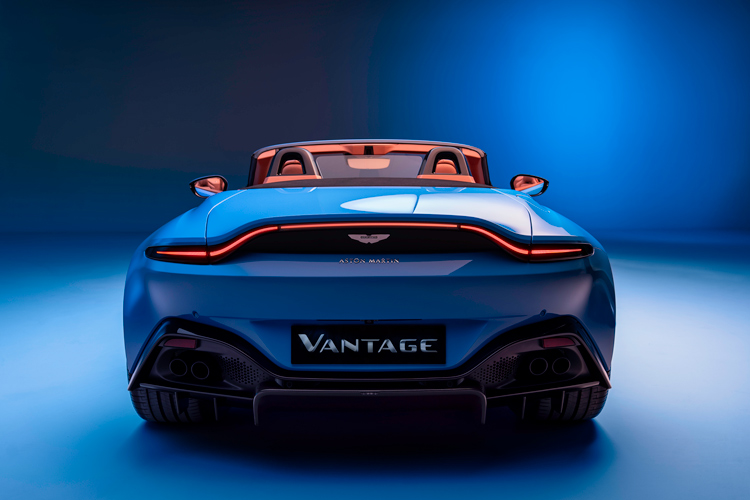