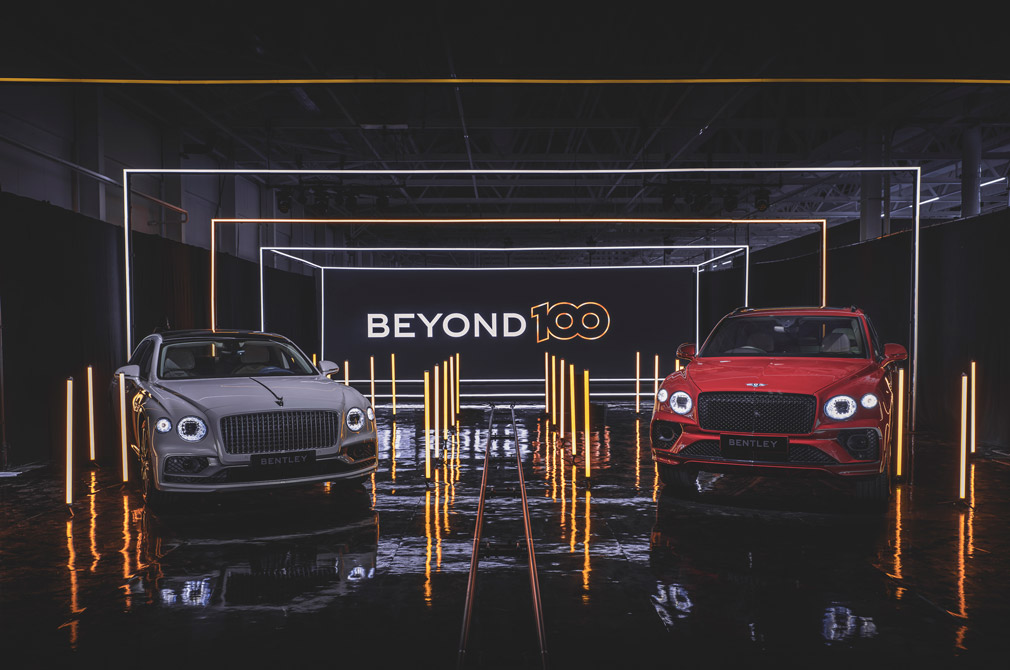 Bentley Motors has announced that it will have five electric models by 2030. The marque’s first EV will be designed, developed and produced at its headquarters in Crewe, England.

The move is part of the Five-in-Five plan, which commits Bentley to launching an electric model every year from 2025 to 2030. The plan is also part of its Beyond100 strategy, which aims to make the brand carbon-neutral by 2030.

In line with this, Bentley also revealed a £2.5 billion sustainable investment to help realise its strategy. The amount is needed for a “fundamental reinvention” of the Crewe manufacturing infrastructure. 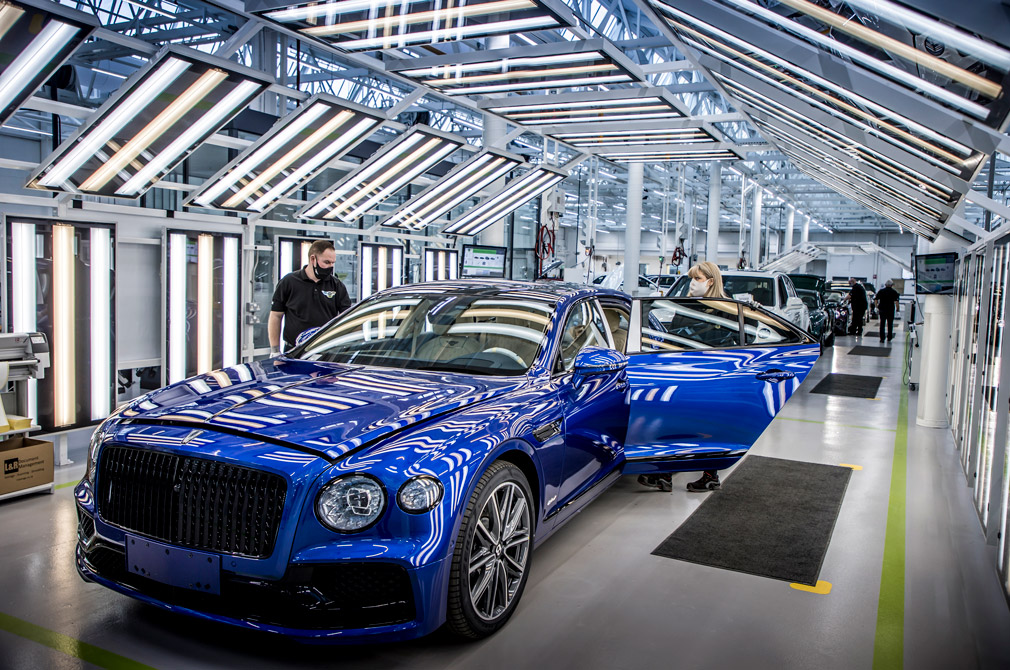 Crewe will become a “Dream Factory” with zero environmental impact. It will also be a digital, flexible and high-value manufacturing facility.

The latest initiatives include an extension of the facility’s on-site energy production, which will increase the number of solar panels by 10,000 to 40,000 in the next two years.
Bentley is also studying the use of sustainable biofuel in fleet cars that include the brand’s Heritage Collection.

Partners are also being encouraged to support the brand’s goal of being end-to-end carbon neutral by 2030, with suppliers expected to meet minimum sustainability standards.

These initiatives will extend to the global retailer network, each aiming for carbon neutrality by 2025 or even sooner. 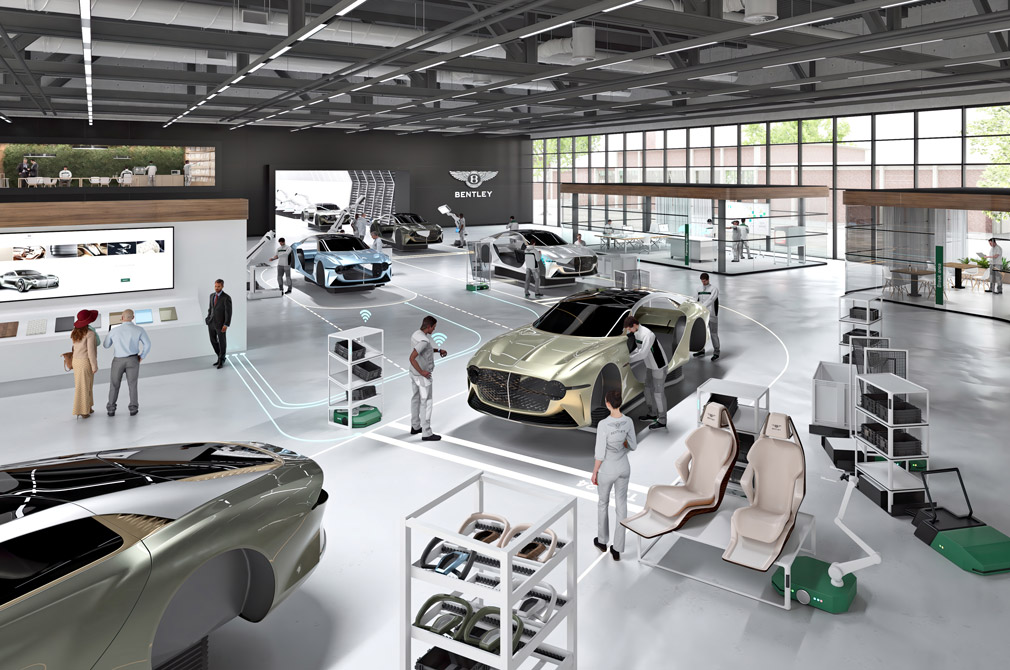