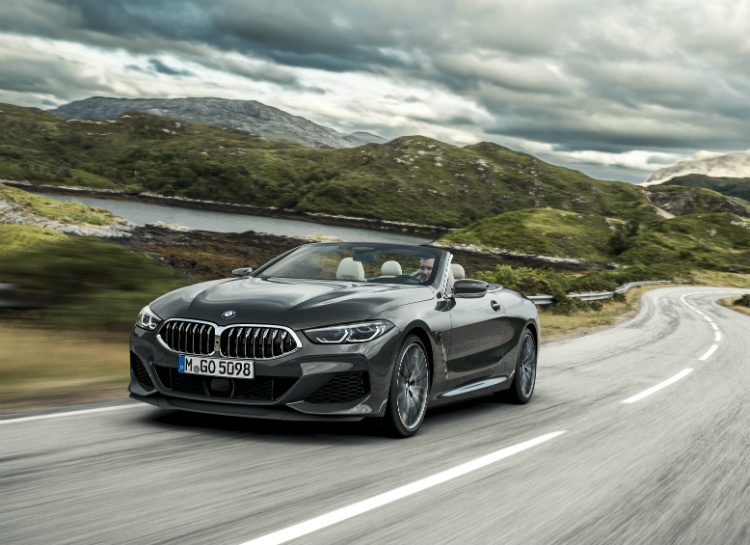 BMW has unveiled the 8 Series Convertible, the topless version of the range-topping 8 Series Coupe that debuted earlier this year.

The Munich-based manufacturer claims that the 8 Series Convertible is spacious enough to accommodate four adults in comfort. It is equipped with a folding soft-top, which opens and closes in 15 seconds at speeds of up to 50km/h.

The soft-top comes in black as standard, but buyers can specify the optional Anthracite Silver effect version. 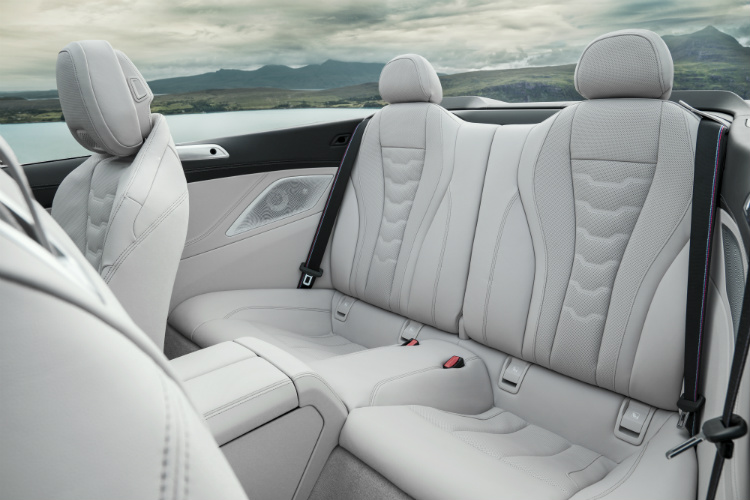 The car will be officially launched in March 2019, and will initially be available in two variants: the M850i xDrive and 840d xDrive.

The latter variant is unlikely to be brought to Singapore as it is powered by a 3-litre inline-6 turbo-diesel engine, which will attract a hefty annual road tax. 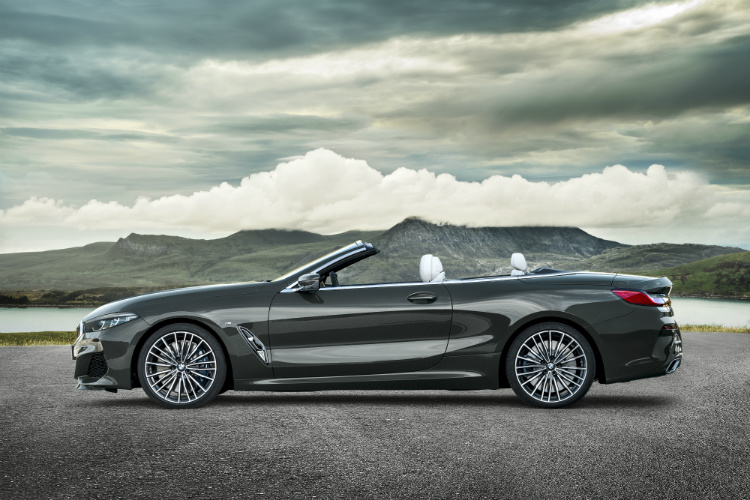 Buyers can expect to see the M850i version of the 8 Series Convertible instead. It is paired to an 8-speed automatic gearbox.

BMW claims a century sprint time of 3.9 seconds, which is fast enough to keep up with topless supercars. 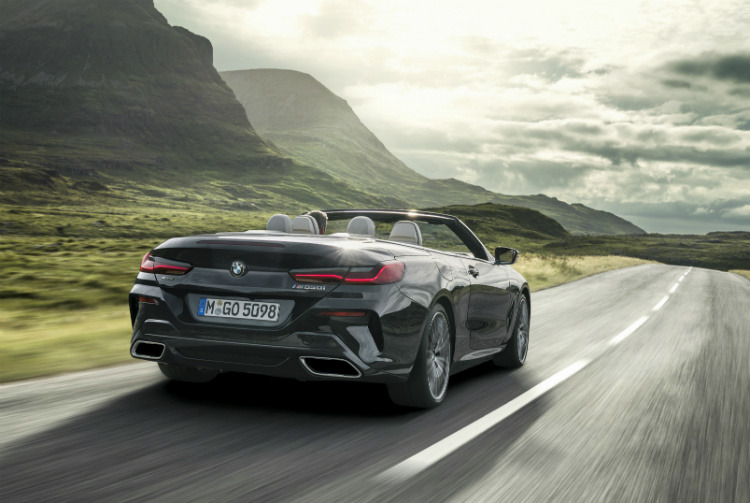 The 8 Series Convertible will also come with the carmaker’s new OS 7.0, which includes “Hey BMW”, a voice-activated digital assistant.

We expect the car to arrive in the second quarter of 2019.