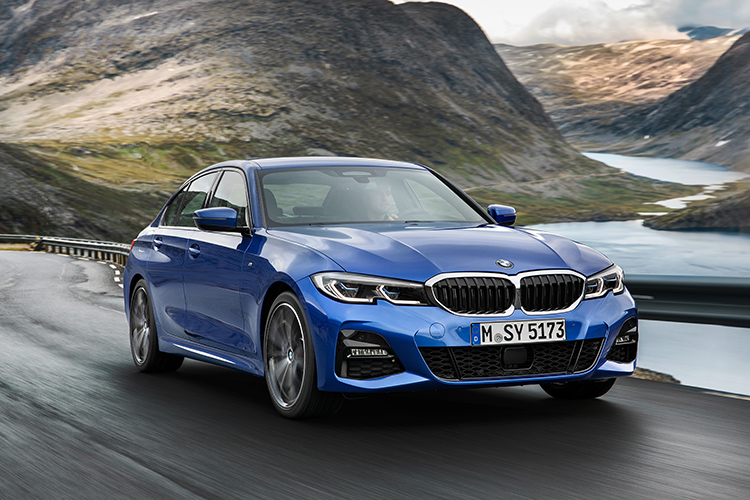 The new BMW 3 Series, now in its seventh generation, will have wider tracks, a longer wheelbase, less weight and better aerodynamics.

Along with a cleaner exterior design, the new 3 Series will have a revised cockpit with BMW Intelligent Personal Assistant. 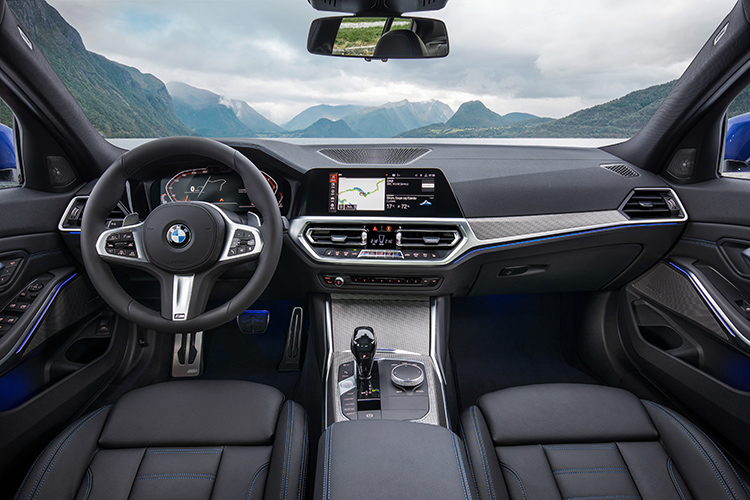 The cockpit of the new BMW 3 Series Sedan. 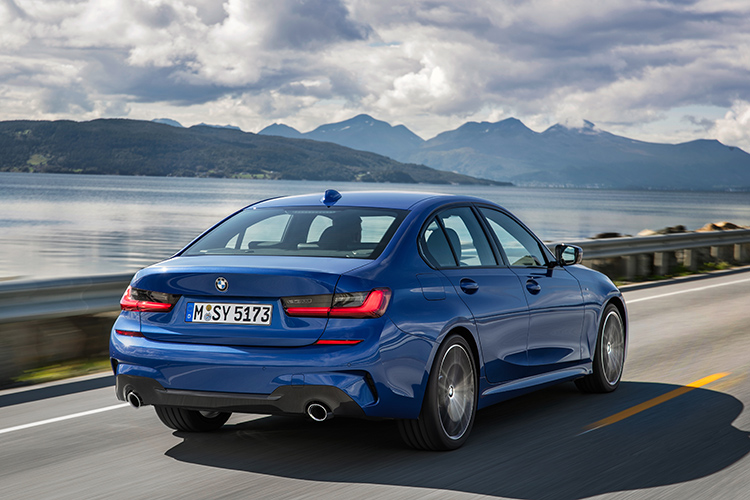 Audi A4 takes on the Volkswagen Passat

Mercedes-Benz C-Class is a junior S-Class

Porsche Taycan slides into the record books
This site uses cookies to help us serve you better. By continuing to explore our site, you accept our use of cookies.I Accept