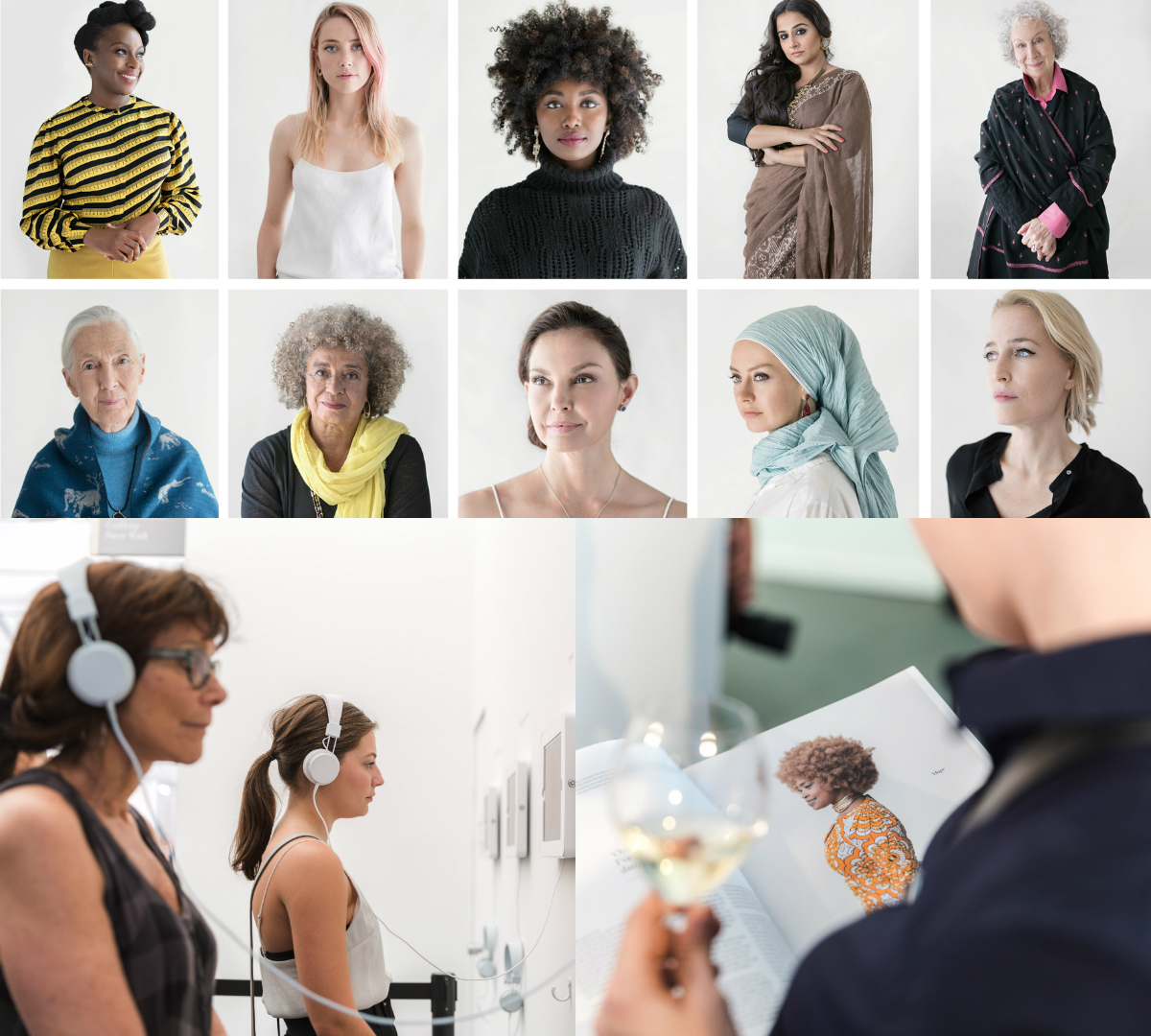 ‘200 Women Who Will Change The Way You See The World’ is a new photo exhibition, which runs from 15 May till 30 June at Pen + Brush gallery in New York City, celebrating a diverse group of inspirational women.

The exhibition is based on the storytelling project and book of the same name by creators Geoff Blackwell and Ruth Hobday, and published by Chronicle Books. The book was inspired by the simple idea of persuading 200 women – regardless of nationality, race, religion, status or celebrity – to answer a series of five questions describing what is most important to them in life, and allowing themselves to be photographed and filmed in front of a plain sheet of fabric by photographer Kieran E. Scott. The book features all 200 original interviews and accompanying photographs.

Among the women honoured are the recently passed Winnie Madikizela-Mandela, who was a remarkable freedom fighter on the front line of the struggle for the people in South Africa, best-selling authors Chimamanda Ngozi Adichie and Margaret Atwood, actor and activist Gillian Anderson, Supreme Court Justice Ruth Bader Ginsburg, New Zealand prime minister Jacinda Ardern, classic violinist Anne-Sophie Mutter and conservationist Jane Goodall, alongside other activists, artists, astronauts, entrepreneurs and a brave Nepalese woman who has spent most of her life living on the streets of Kathmandu selling cigarettes – one at a time – to support her family.

Geoff Blackwell, co-author of 200 Women Who Will Change The Way You See The World, said, “Our intention wasn’t to simply focus on successful and powerful women, but to highlight the diversity and authenticity of real women with real stories, and bring out the humanity of each individual’s experiences.”

“Our goal for 200 Women was diversity, and above all, authenticity, and the responses of all of the women we interviewed simultaneously educated, humbled and inspired us,” said co-author Ruth Hobday. “Over and over they were uplifting examples of kindness, selflessness, strength, wisdom, inspiration and the most compellingly of all, truth.” 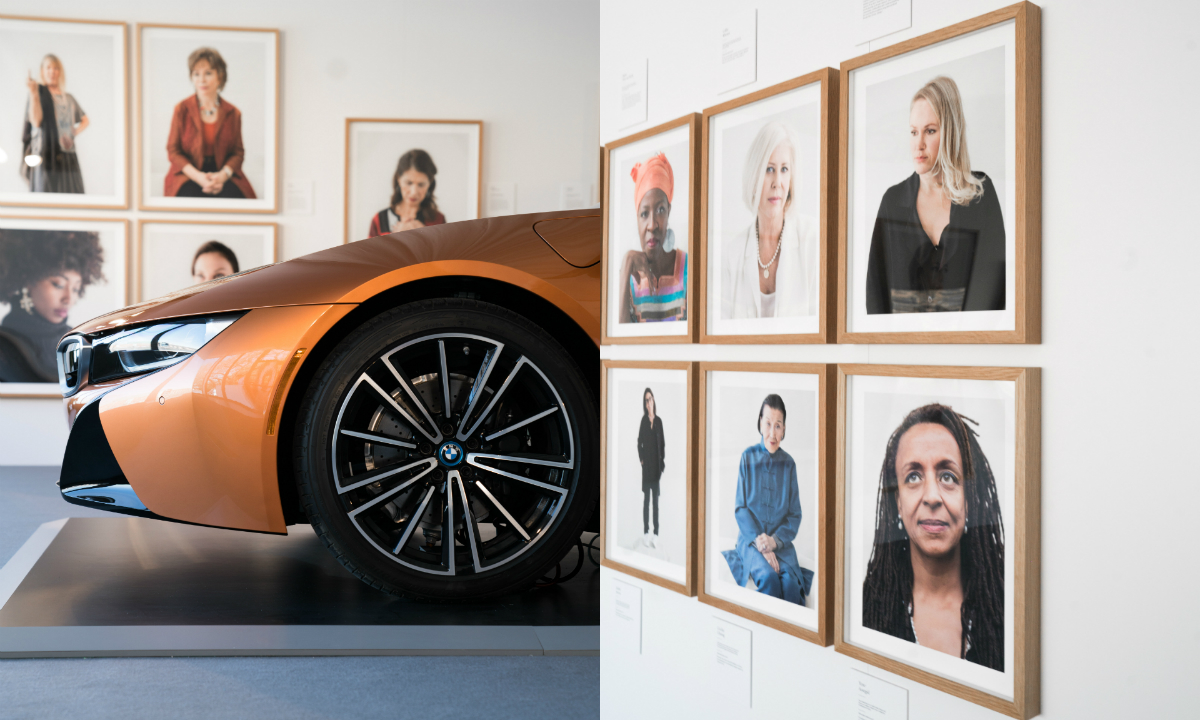 ‘200 Women Who Will Change The Way You See The World’ is a new photo exhibition, which runs from 15 May till 30 June at Pen + Brush gallery in New York City, celebrating a diverse group of inspirational women.

Check out the ‘Women & Ferrari’ exhibition at Enzo Ferrari Museum in Modena, Italy.

This female petrolhead wonders why women are still the minority in the world of cars.

Are women better than men at selling cars in Singapore?