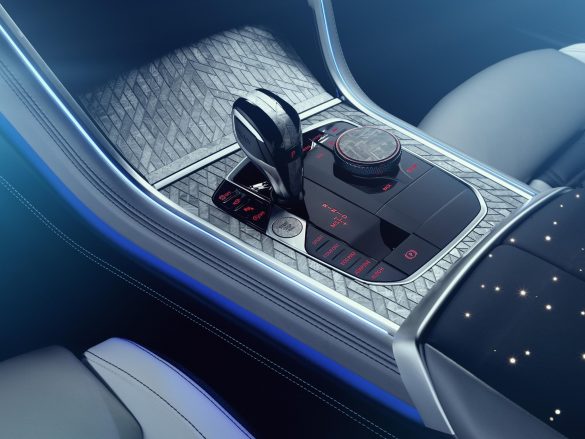 Made to commemorate the Jan 3 – 4 Quadrantid meteor shower, the event takes place when the Earth briefly passes through the orbit of the asteroid 2003 EH.

During that time, fragments from the asteroid enter Earth’s atmosphere and burn up, but others survive entry.

Those surviving fragments have been incorporated into the cabin of the BMW Individual M850i xDrive Coupe Night Sky. 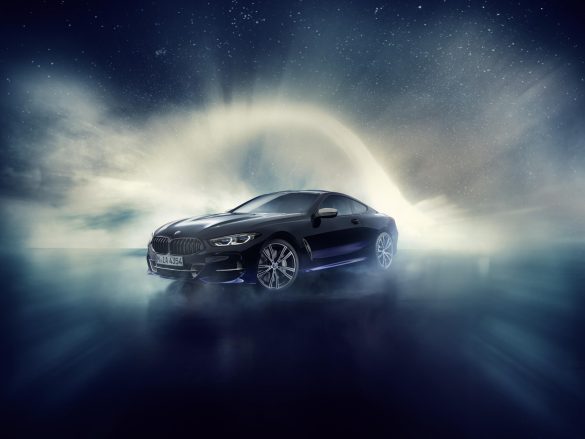 According to BMW, the meteoritic rock makes up the whole centre console’s trim plate, the start/stop button, the selector lever for the eight-speed transmission and the touch controller for the iDrive.

Meteorite material has also been incorporated into the door sill finishers.

A special pattern seen on meteorites – the Widmanstätten pattern – has also been incorporated into the car’s design, visible in the hand-stitched headliner and on the centre console’s trim finishers. 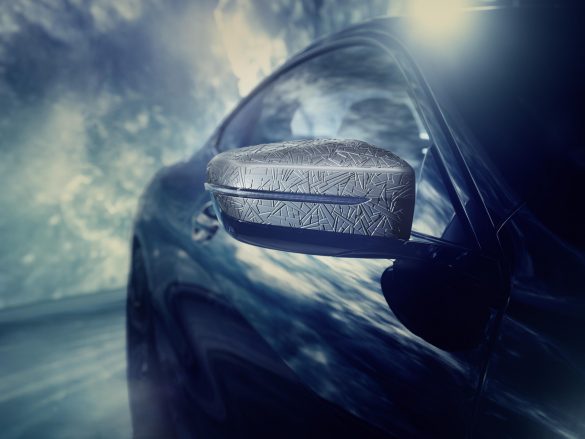 The special Widmanstätten pattern can be found all over the BMW M850i Night Sky special edition.

The pattern has also been milled into the brake discs of the BMW Individual M850i xDrive Coupe Night Sky, as well as the exterior mirror caps, front splitters for the side air intakes, centre mesh plate and surrounds for the Air Breathers on the front side panels.

The centre console has also been designed to mimic stars, with LED units within the armrest illuminating the surface. The centre console of the BMW Individual M850i Night Sky mimics stars with its LED pattern.

The aluminium brake callipers were developed by BMW Motorsport and are up to 30 per cent lighter than components produced using conventional methods, BMW said.

The result is a “substantial reduction” in unsprung mass, which produces a noticeable improvement in driving dynamics and ride comfort.

“When creating the brake callipers, it was possible to reduce their mass to the minimum required to meet technical requirements, meaning that only the material needed for the brakes to work is used,” BMW said in a press statement. 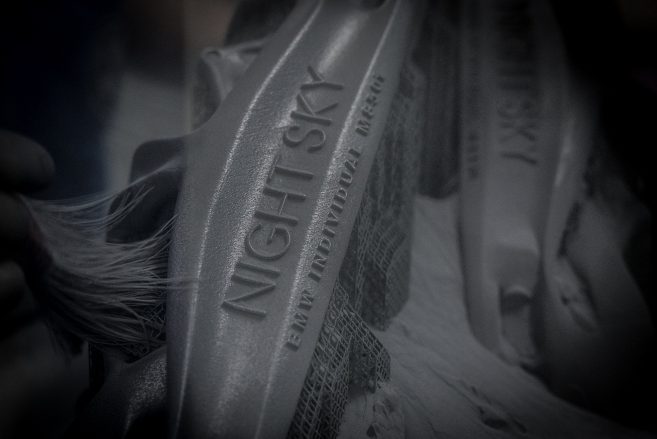 Aside from all the modifications, the powertrain remains the same as the standard M850i xDrive coupe, retaining its 530hp V8 motor, track-tuned chassis and BMW xDrive all-wheel-drive system.