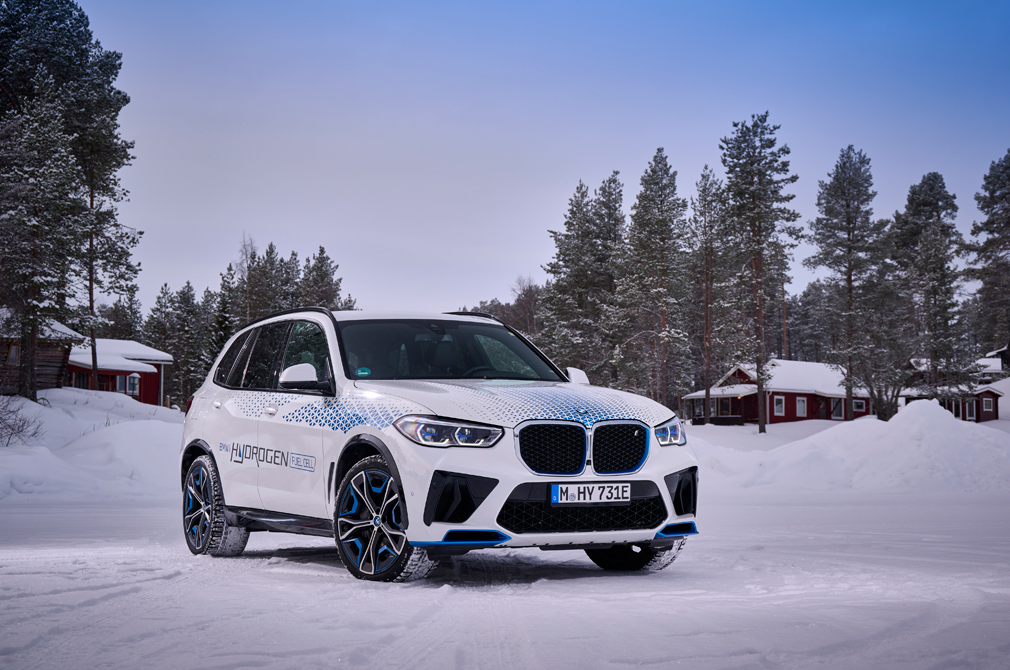 BMW has announced that it is commencing a small-series production run of the BMW iX5 Hydrogen.

The move comes after prototype vehicles were first put to the test at the Arctic Circle in March of 2022.

The vehicle utilises the firm’s fifth-generation eDrive technology as seen in the current BMW iX and BMW iX3. However, animating the electric motor here instead of batteries are two high-pressure tanks made from CFRP and filled with hydrogen.

A fuel cell then converts the hydrogen into electric power. BMW states this fuel cell can generate an output of 167bhp. 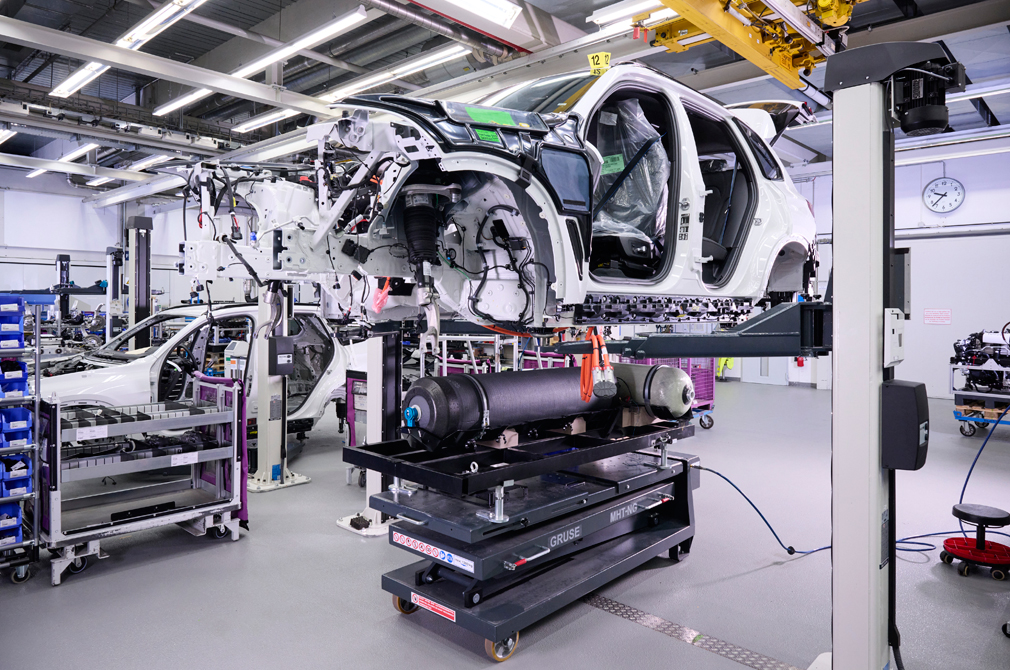 Two CFRP tanks store the hydrogen for the iX5 Hydrogen at pressures of up to 700 bar.

The assistance of an additional power battery, supplied both by regenerative braking and the fuel cell, allows the BMW iX5 Hydrogen to deliver a maximum power output of 369bhp. That’s a fair bit more than the 282bhp output of the battery-electric iX3.

BMW says its specialists in hydrogen technology and vehicle development are currently working together to integrate the firm’s eDrive technology with this new energy storage system at its Research and Innovation Centre in Munich.

The firm’s Cluster Architecture platform that underpins the BMW X5 – supplied by the firm’s Plant Spartanburg in the US – also must be fitted with a new floor assembly in the pilot plant’s body shop in order to house the two hydrogen tanks.

BMW also stated that its hydrogen-powered vehicles could be a local emissions-free alternative to battery-electric vehicles for those who do not have access to electric charging infrastructure.