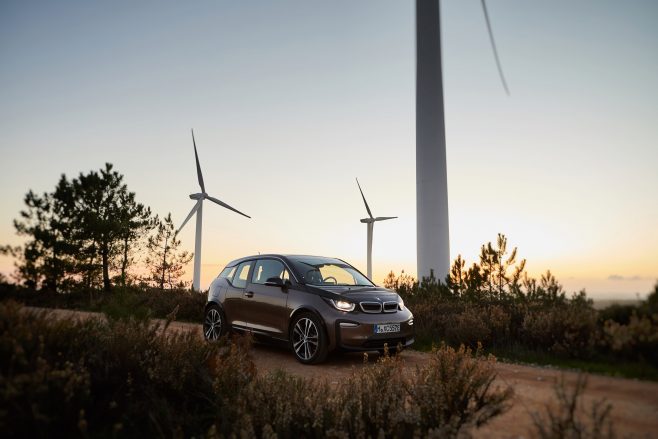 In November alone, the group sold 222,462 vehicles globally across its brands, an increase of 0.8 percent compared with the same month last year.

For the YTD, total sales was 2.26 million vehicles, up 1.3 percent compared with the same period last year.

Plug-in versions of the Mini Countryman, the 2 Series Active Tourer, and the BMW X1 (Mainland China only) accounted for “well over 10 percent” of those models’ overall sales, BMW Group said in a press statement.

The group is “well on track” to achieve its target of delivering 140,000 electrified vehicles in 2018: by the end of next year, more than half a million electrified BMW Group vehicles will have been sold around the world, the automaker said.

Looking at sales per brand, sales of BMW brand vehicles rose both in November and in the year-to-date. A total of 189,281 BMW vehicles were delivered to customers in November, an increase of 1.6 percent.

Over 59,000 units of the all-new BMW X2 have been sold since it was launched earlier in the year, while the X3 nearly doubled in sales compared with the same month last year, up 96.9 percent to 22,547 units.

Pre-orders of the new X7 are “beating expectations”, BMW said.

Sales of the Mini Countryman bucked the trend, climbing 2.1 percent to 9,530 in November.

Looking at regions, Asia was the biggest growth driver for BMW’s sales.

Across Europe as a whole, the group sold more than a million vehicles in the first eleven months of the year, a first for the company.

In the US, BMW’s largest market in the Americas, the BMW brand hit its 13th consecutive month of sales growth, with November deliveries up 1 percent to 28,330.

“Our clear priority in a volatile market is profitable growth,” said BMW board member Pieter Nota, who is in charge of sales and brand.

BMW i3s is a sportier electric hatchback than the i3