BMW gives us a peek at the next M4 Coupe | Torque
Loading posts...
0 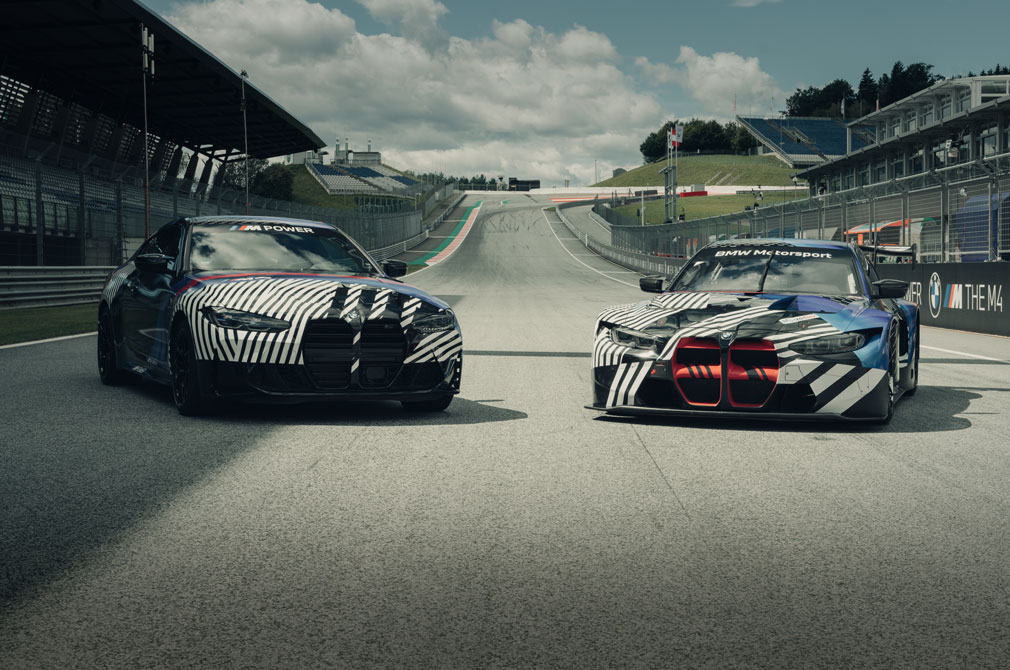 BMW M GmbH has unveiled the first images of its new BMW M4 Coupe alongside the new BMW M4 GT3.

The two vehicles were presented in camouflage during the run-up to the MotoGP “BMW M Grand Prix of Styria”, with their final designs set for a later reveal. 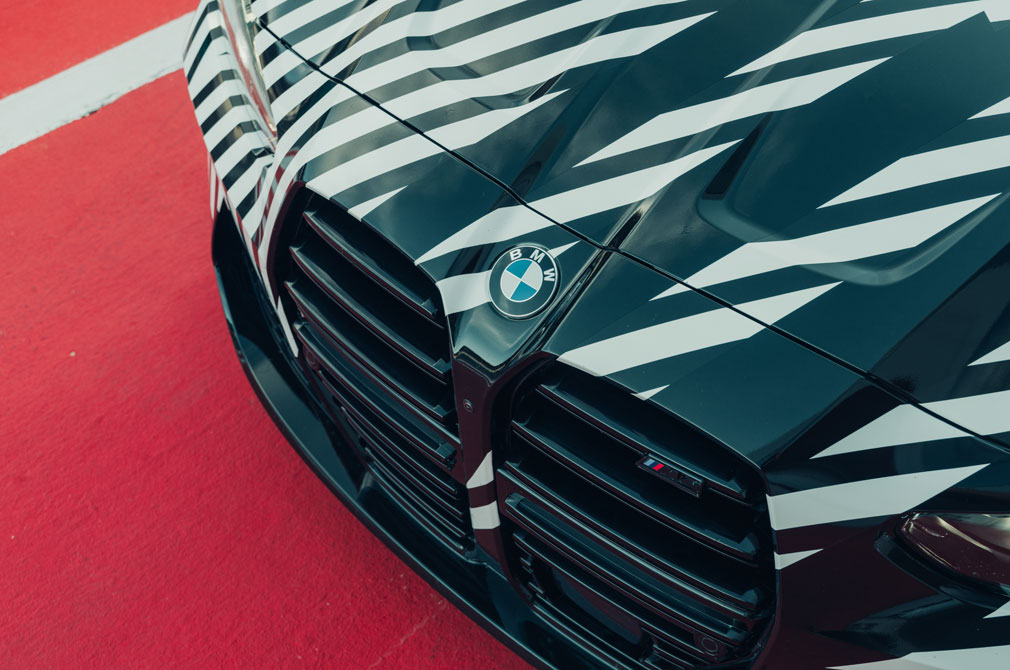 The new M4 Coupe will be available in two performance versions. The first will sport 473bhp and a 6-speed manual transmission. A Competition model with 503bhp and an 8-speed M Steptronic transmission with Drivelogic will also be offered.

The core component shared by all BMW M4s is the newly developed straight-6 engine featuring M TwinPower Turbo technology and its high-revving concept. 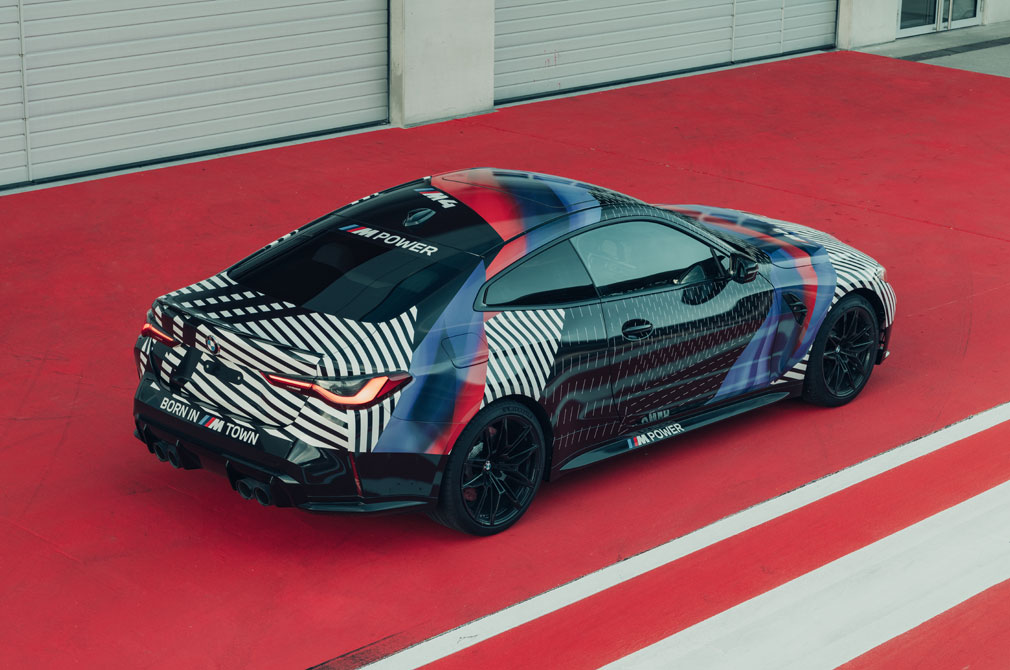 The official world premiere for the M4 coupe is scheduled for September 2020.

BMW M Customer Racing Teams, who will be deploying the M4 GT3 in numerous GT series worldwide, are expected to benefit from this engine. BMW says the new powerplant concept also raises the standard of driving pleasure for road-legal M4s to a new level.

Learn more about the new BMW 4 Series here!
The M4 takes on the Lexus RC F in this Group Test!
Throwback: Here’s our review of the last-gen M3 and M4 models!