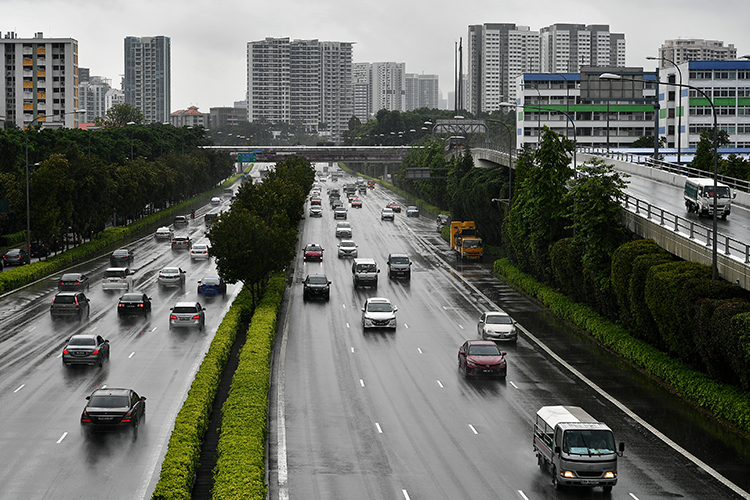 Carpooling is now illegal after the Transport Ministry revoked a law allowing it to be carried out under some conditions.

Offenders caught offering services face a fine of up to $10,000 and/or jail of up to six months under new rules that went into effect yesterday. These rules are part of regulations aimed at controlling the spread of COVID-19.

Commercial operators and some major carpooling chat groups have halted services amid the escalating outbreak, according to checks by The Straits Times.

But SG Hitch, the largest carpooling chat group here with around 56,000 members, remained active as at 10pm yesterday.

Following the publication of ST‘s online report on the carpooling ban yesterday, the group banned its members from sending messages. However, it later resumed operations with an additional warning that carpooling services are now illegal.

Drivers are deemed to be carpooling if they use private cars and charge for ferrying passengers, whether from one or multiple pickup locations.

Carpooling had been allowed as long as drivers collected only enough to cover the cost of a trip. They also could not offer more than two trips a day.

The LTA (Land Transport Authority) said on Wednesday in an advisory that it had classified carpooling as a non-essential service after consultation with the Ministry of Trade & Industry.

LTA said: “This includes non-commercial carpool arrangements between people who do not live in the same residence.”

Two other chat groups set up to facilitate carpooling – SG Hitch-Premium and SG Hitch Female Drivers Riders, have stopped operations as well. Both groups have more than 1000 members each.

SG Hitch has drawn the ire of some private-hire drivers who questioned why it was allowed to continue.

The group is run by a team called SGTGN, which also runs several other chat groups.

One of the team’s administrators, who declined to be named, told ST that they had kept SG Hitch running to help drivers.

The administrator said the group does not profit from the carpool arrangements, adding: “SG Hitch might be carpooling in the Land Transport Authority’s eyes, but we see it as networking and finding (good deals).

“We are still thinking about how to help our drivers on the road who are aimlessly waiting for calls… We are sorting out arrangements to help them deliver food and groceries.” 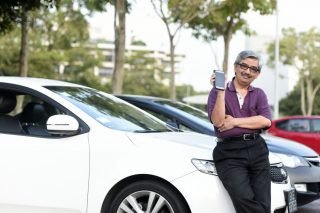 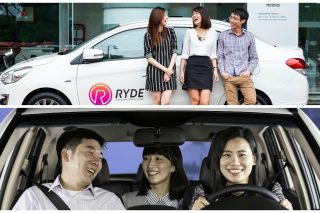 Carpool to win a car

Carpool to win a car