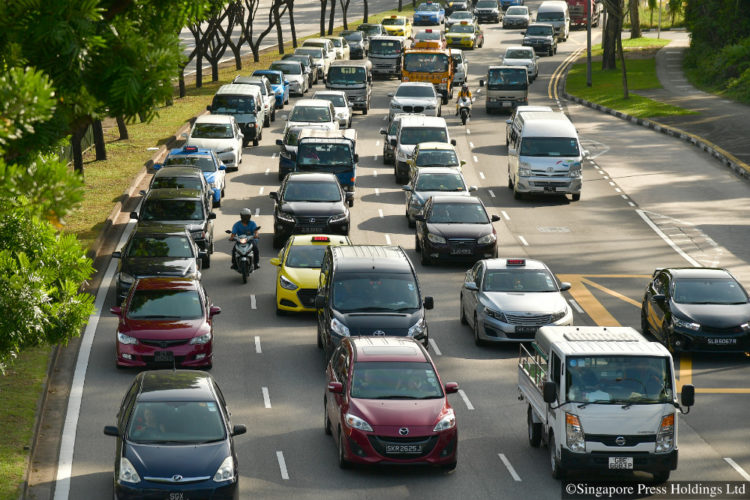 Commercial vehicle prices are set to tumble along with a six-time increase in the certificate of entitlement (COE) supply for vans, trucks and buses.

To capitalise on that likelihood, motor dealers have cut prices.

Nissan agent Tan Chong Motor, the leading retailer of commercial vehicles here, started the ball rolling by slashing its prices by up to $20,000 soon after the new COE quota was announced on April 12.

According to the Land Transport Authority, the COE supply for commercial vehicles will rise from an average of 322 per month now to 2168 per month for the May-July quota period – a rise of 573.3 percent.

“With the big increase in COE supply, buyers are all holding back,” said Tan Chong general manager Ron Lim. “To entice them to come in, we’re offering these non-guaranteed deals with a COE rebate of $23,000.”

This means that if the COE premium falls by $20,000 or so, the buyers will get their vehicles. And they will get a refund of any amount below the COE rebate level of $23,000.

Multi-franchise holder Cycle & Carriage responded with even sharper cuts. It slashed the prices of its Mitsubishi, Kia and Citroen commercial models by $30,000.

COE premiums for commercial vehicles in the last three tenders hovered between $46,000 and $49,000.

Tan Chong’s Mr Lim said it was necessary to cut prices, as buyers were waiting to see how far premiums would fall before deciding whether to buy. He said that if dealers did not slash prices, “the whole market will come to a standstill”.

But industry watchers said slashing prices would not work for dealerships which still have COEs from previous tenders in hand.

One example is Volkswagen Singapore. A senior executive said: “We will not take the risk of dumping now. Why should we cut by $20,000 when the most we lose is $10,000 (per COE) if premiums plunge?”

He was referring to the $10,000 deposit that the LTA requires for each COE bid. The deposit is forfeited if the COE is unused.

Instead, Volkswagen is selling its vehicles without COEs. The eventual price a buyer pays will be dependent on the COE premium.

Results of the next tender will be announced tomorrow.

However, Isuzu agent Triangle Auto has not adjusted prices. General manager Michael Wong said: “It is very uncertain where prices will go.”

A senior industry source said premiums are likely to fall, but by how much “is anyone’s guess”.

But with the response whipped up by the steep price cuts – which Mr Lim described as “very strong” – COEs may not fall sharply.

So, Borneo Motors is still selling its cars with guaranteed COEs. In this package, the Dyna 150 remains unchanged at $103,900.