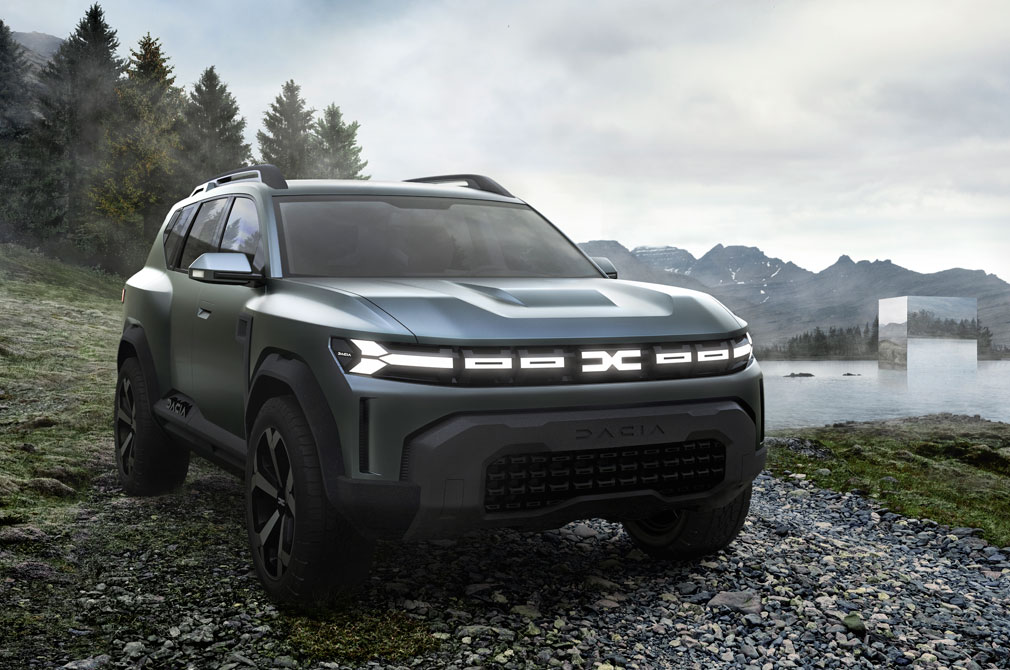 Dacia has unveiled the Bigster concept as part of Renault Groupe’s “Renaulution” strategy.

The new strategy will see Dacia increasing efficiencies thanks to new integrations with Lada, and rolling out three new models by 2025. There will also be a new entry in the C-SUV segment based on this Dacia Bigster concept. 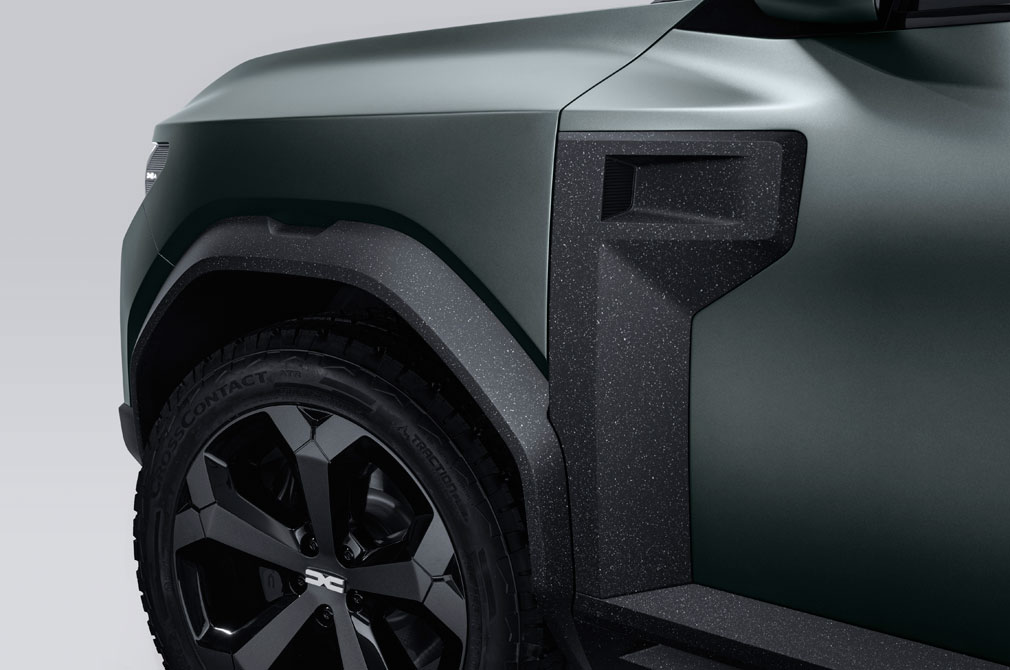 Raw recycled plastic has been employed to produce the exterior protective panels.

In true Dacia style, the Dacia Bigster Concept is roomy, robust, and meant for open air and dusty roads.

The car is described as embodying Dacia’s way of making the C-segment accessible, by delivering a larger, more capable vehicle at a price buyers would expect from the segment below.

The car’s design is characterised with robust, simple and reassuring lines. The Y-shaped lighting signature is also now larger, highlighting a new bold and assertive style. Raw recycled plastics have been utilised for all protective exterior panels.

No drivetrain details have been provided for the new car or the Bigster Concept, although both alternative-energy and hybrid engines have been described as possible for the production version of the car.

Find out more about Dacia here
If no-frills SUVs are your thing, perhaps you might want to catch our video review of the Suzuki Jimny!