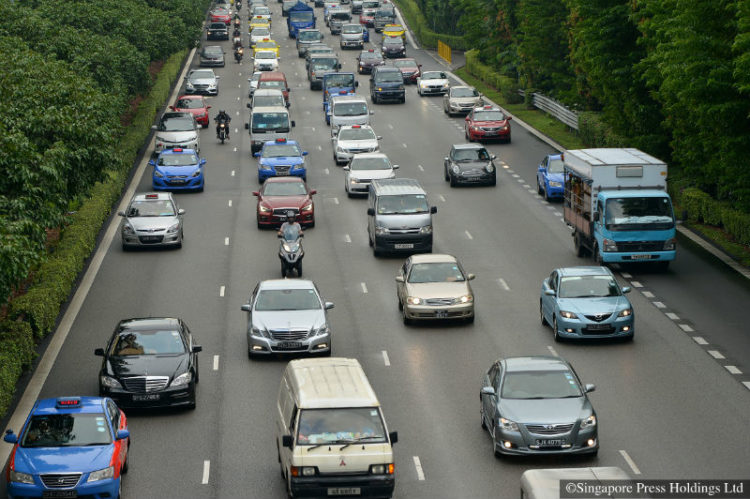 Despite efforts to promote a car-lite Singapore, nearly two-thirds of young people polled in a Sunday Times survey aspire to own one. Less than a quarter know how to cycle and, among those who do, only a handful would cycle to work or school.

In a door-to-door survey commissioned by The Sunday Times and done by Nexus Link, 501 citizens and permanent residents who do not own a car, and aged from 18 to 35, were polled.

Nearly all did not see the car as a status symbol. Instead, most said a car was a convenient mode of transport.

A fifth said it allowed them to get to out-of-the-way places.

The third-most popular reason cited for wanting to own a car was family needs, such as ferrying elderly folk or young children.

Aspiring car owners, who tended to be young single males who live in private homes, and have a driving licence, expressed a wish to own a car within five years.

“There appears to be some urgency to fulfil the dream,” said Nexus Link chief methodologist Jack Loo.

The survey findings come amid a push by the authorities to shift people from cars to public transport, cycling and walking.

While accessibility to public transport does not seem to dissuade car ownership, inaccessibility brings on the desire for a car.

Nanyang Business School Adjunct Associate Professor Zafar Momin said Singapore would not be able to cater to such aspirations under present conditions.

“The privately-owned car population on the road could increase by 35 per cent to 50 per cent even if a quarter to a third of the young people who aspire to own a car ultimately purchased one,” he said.

In the survey, only five people said they commuted to work by bike.

The most common reason cited by respondents for not considering the bicycle as the primary mode of transport was the view that bicycles were not suitable for long distances.

Other top reasons included safety concerns and difficulty in ferrying other family members.

Still, several of the respondents believed that better cycling infrastructure and facilities – the Government is building 700km of cycling paths by 2030 – could help people make the switch in future.

Those who did not aspire to own a car cited an accessible public transport system. Another reason was how cars were environmentally unfriendly.

Most did not see the high cost of cars as a problem.

Entrepreneur Zhan Hui, 29, said he does not plan to buy a car now as “public transport is so convenient. I’ll take a cab if I am in a rush”.

Another respondent, Ms Jessica Ho, 31, said safety was the main reason she chose four wheels over two. “Sometimes, I look at cyclists on the road, and it can be quite dangerous, the way they are overtaken by drivers,” she said, adding that she prefers to use the car even for short trips to the supermarket.