ERP at most locations will be suspended from April 6, 2020
Loading posts...
0 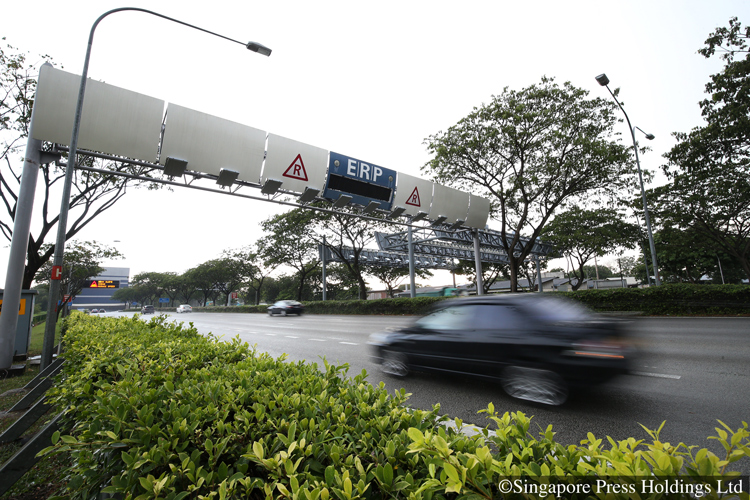 ERP gantry along Tampines Road, towards the Kallang-Paya Lebar Expressway.

ERP (Electronic Road Pricing) will be suspended at most locations from April 6, 2020. The remaining spots will see rates slashed.

All gantries in the city and on arterial roads will see zero charge.

In the light of the COVID-19 pandemic, which has seen less commuting, the Land Transport Authority (LTA) said on Tuesday (March 31) that it has done away with the usual quarterly review of ERP rates for the time being.

Instead, it will apply zero charging at several gantries during most time slots.

For instance, travelling southbound on the Central Expressway from Braddell Road towards the city will be free, down from between $1 and $2 now.

The Pan-Island Expressway between Adam Road and Mount Pleasant Road will likewise have zero ERP, from between $1 and $2 now.

The LTA said the ERP reductions are not to encourage people to drive more. It added that motorists and commuters should still defer all non-essential travel.

Speaking to reporters at the Intelligent Transport Systems Centre on Tuesday morning, Transport Minister Khaw Boon Wan said he had asked the LTA to review rates two weeks ago after noticing that traffic was lighter “than even during the December holidays”.

“And yesterday, I deliberately during peak hour, 8am, I went to work in the office, I drove.”

ERP 2.0 or satellite-based ERP won’t be implemented this year 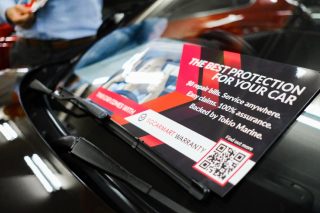