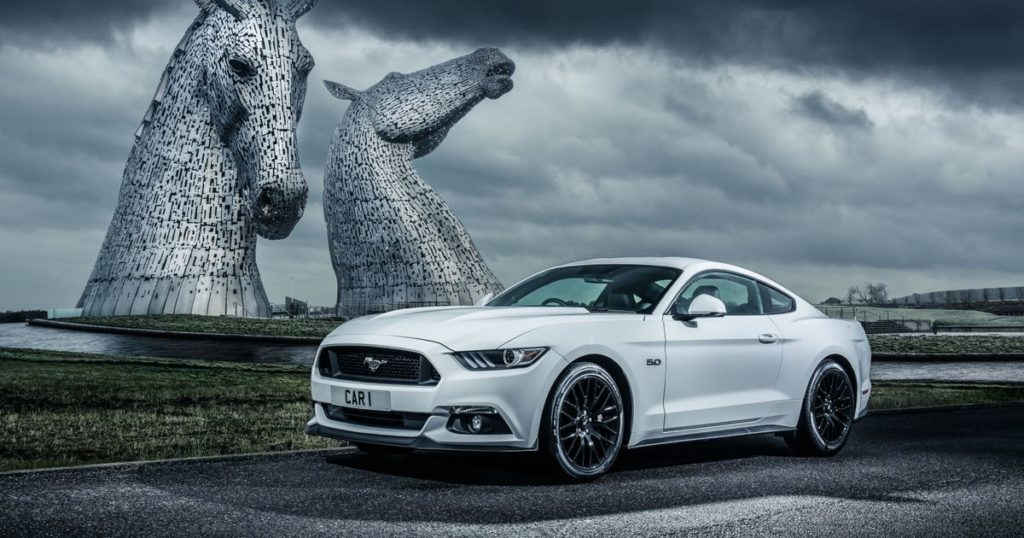 Global demand for the new 2018 model has driven Ford Mustang to its third straight year as the best-selling sports coupe in the world.

Global Mustang registrations in 2017 totaled 125,809 cars, according to Ford analysis of the most recent new light vehicle registration data from IHS Markit. This data – compiled from government and other sources and capturing 95 percent of global new vehicle volumes in more than 80 countries – puts Mustang ahead of all other sports coupe competitors worldwide. Sports coupes, as defined by IHS Markit, include two-door and convertible models.

Of the nearly 126,000 vehicles registered worldwide, Ford reported 81,866 of those were registered in the United States, meaning just over one-third of all Mustang registrations are occurring in export markets. Demand remains particularly strong in China, where Mustang was the best-selling sports coupe last year based on 7125 registrations. The most popular configuration worldwide is the Mustang GT with the iconic 5-litre V8.

While sports cars have traditionally skewed toward male buyers in the United States, Mustang is increasingly finding favour with women. In an environment of relatively flat sports-car sales to women, Ford research shows a 10 percent gain in women buying Mustangs in the last five years.

“The world loves Ford Mustang,” said Erich Merkle, Ford sales analyst. “For years, Mustang was unobtainable for customers on most parts of the planet. It could only be found on TV or the Internet, and now it rolls down streets from Beijing to Sao Paulo.” 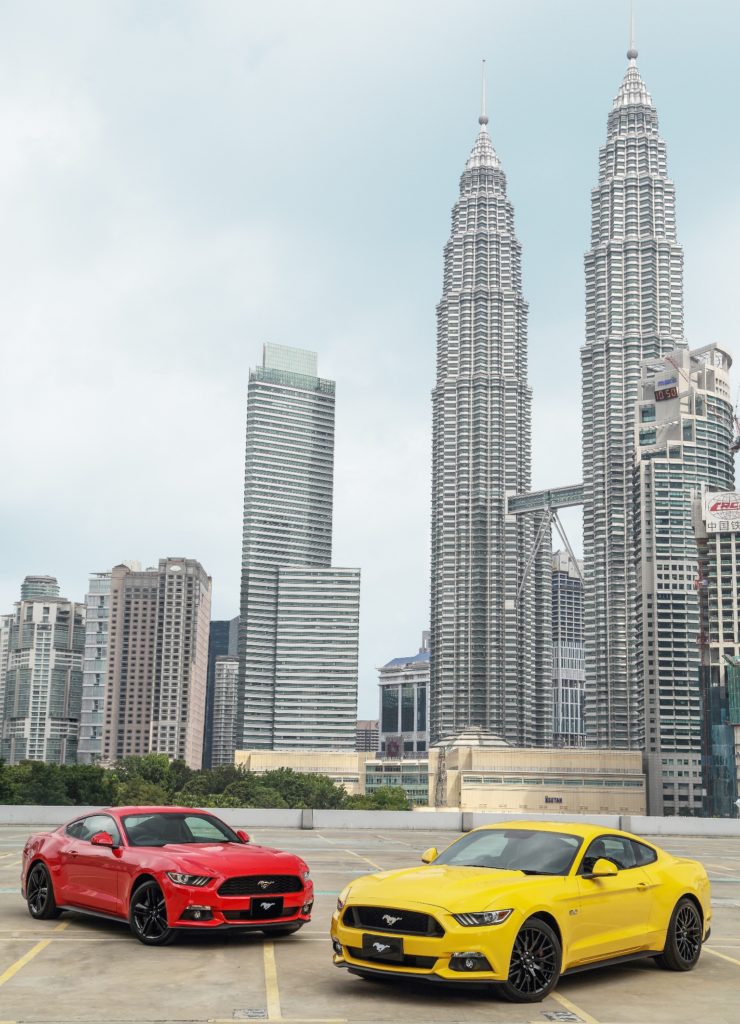 Check out the Fisher-Price Ford Mustangs which were not included in the pony car’s worldwide sales tally.