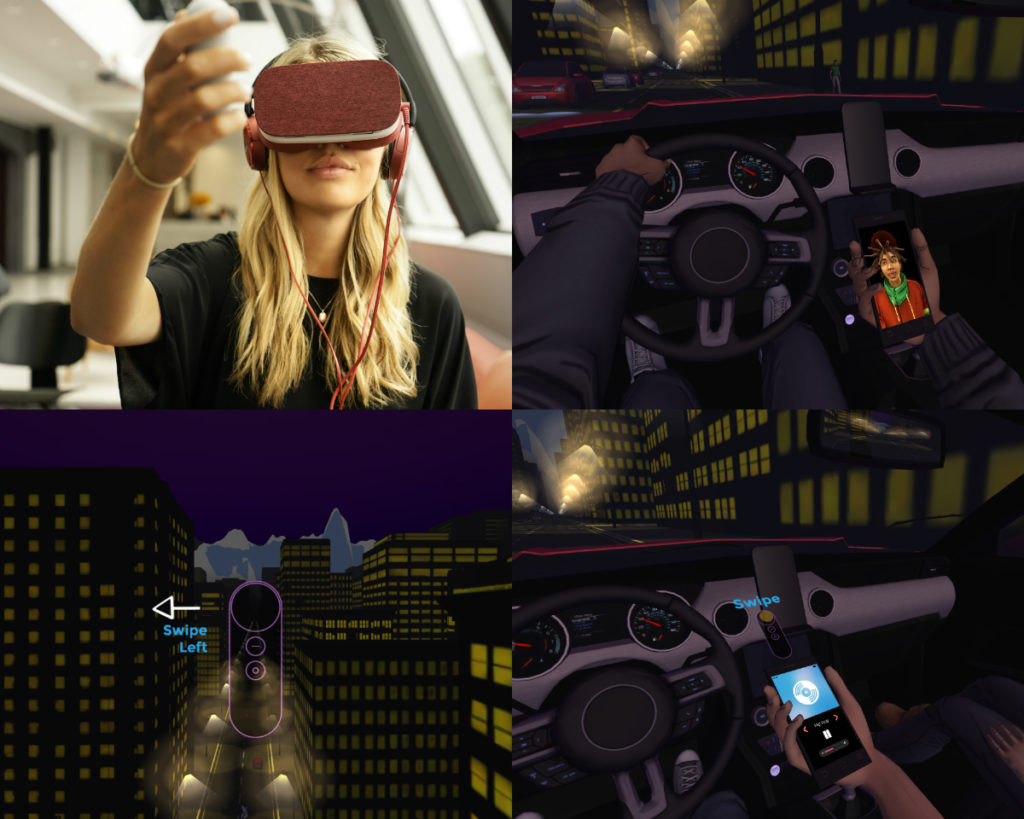 Ford has partnered with Google and award­-winning virtual reality (VR) studio Happy Finish to launch Ford Reality Check, a VR app that brings to life the potentially fatal consequences of driving while distracted.

The first­-of-­its-­kind experience uses Google Daydream VR to cast you as a distracted driver picking up friends on the way to a party. Instant messages, phone calls and chatty passengers all compete for attention, sparking a series of near misses. The final distraction proves fatal – and you are to blame.

The interruptions faced by drivers in Ford Reality Check are based upon the most prevalent and dangerous distractions for this age group, including those from smartphones and passengers. The app tracks the amount of time the driver doesn’t have their eyes on the road, displaying the total at the end.

In initial tests, 90 percent of those who used the app said they would change their driving behaviour after the experience. Ford Reality Check is expected to be made available from the Google Play Store at a later date.

Read about Finnish-made app Whim, the “Netflix of transport” which wants to offer its services in Singapore.