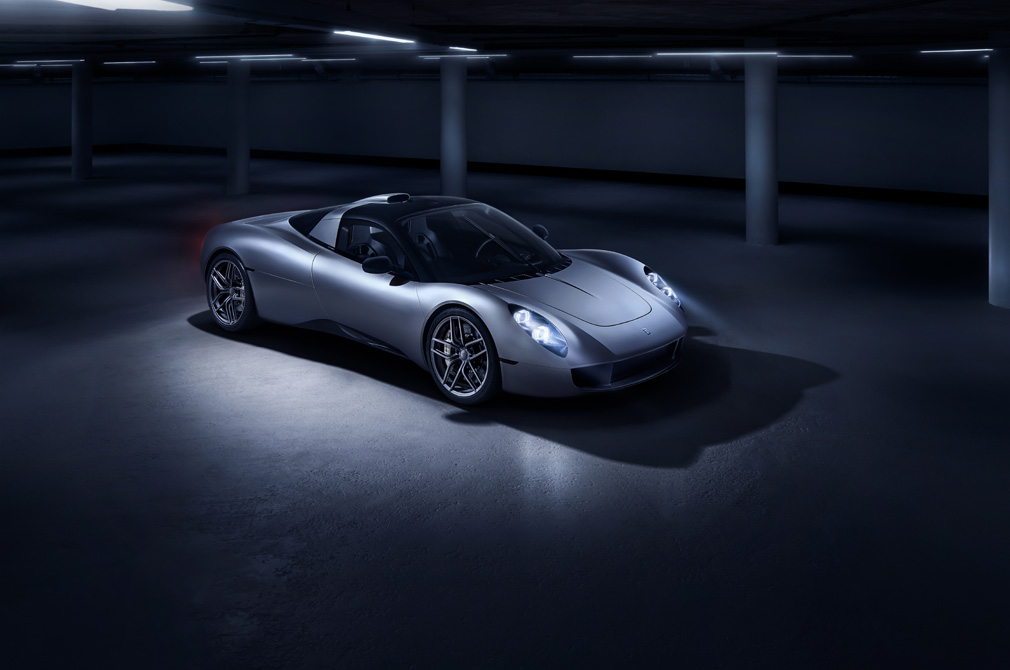 Gordon Murray Automotive (GMA) has revealed a new supercar, and, as you would expect from anything bearing the Gordon Murray name, it’s rather spectacular.

Called the T.33, the firm’s second supercar yet will have only 100 examples seeing the light of day. Each example also happens to command a £1.37 million asking price, so don’t expect to be seeing one of these anytime soon.

Which is a real shame, given what a gorgeous thing it is to look at. GMA has eschewed the use of an increasingly busy number of wings and inlets seen on other supercars and instead opted for a clean and sleek body for the T.33. 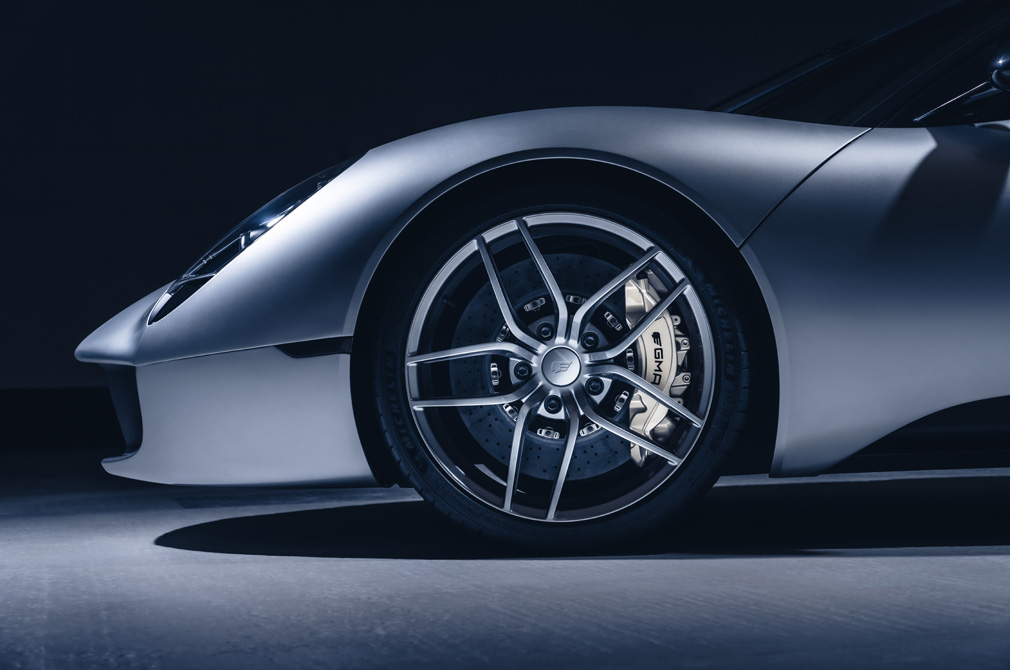 So, only the active wing at the rear and that ram air intake on the roof the break up the car’s sleek design.

But the important aerodynamic touches on the T.33 actually happen underneath the car. Here, ground effect inlet channels rest in place of the 400mm fan seen in the T.50.

GMA states that despite this, the T.33 has refined the aerodynamic lessons learned from developing the T.50, and as such, can offer an aerodynamic efficiency that is 30% more effective than a conventional ground effect supercar.

And all that downforce is going to be needed, given that the T.33 has a targeted weight of just 1100kg, thanks to its use of a carbon/aluminium architecture, alongside carbon fibre body panels.

Then there’s the engine. The T.33 utilises the 3.9-litre V12 seen in the T.50, but reconfigured to deliver performance in a more accessible manner. 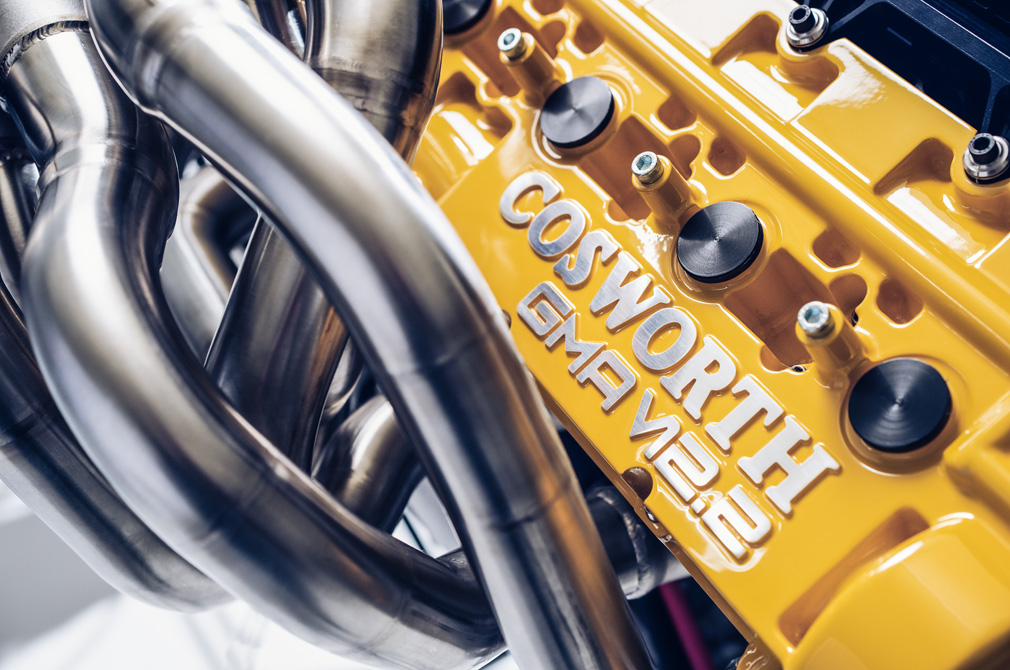 Co-developed by Cosworth, the V12 engine also gets these tasty yellow cam covers.

GMA states that up to 90% of that torque is available here from as low as 4500rpm, which should make exploiting the power of the engine a touch easier.

Mated to this engine is the aforementioned ram induction intake system, alongside a new exhaust system. And you get to row the gear yourself in the T.33, with power being sent to the road via a 6-speed manual gearbox developed by British transmission firm Xtrac.

Weighing in at just 82kg, the gearbox is said to be world’s lightest unit found in a supercar. A paddle shift transmission is offered as an option.

To deliver the handling expected of a supercar, the GMA T.33 gets lightweight double wishbones front and back, in conjunction with coil springs over aluminium alloy dampers.

A newly developed bespoke rack and pinion hydraulically assisted steering system has been calibrated to impart feel and feedback. 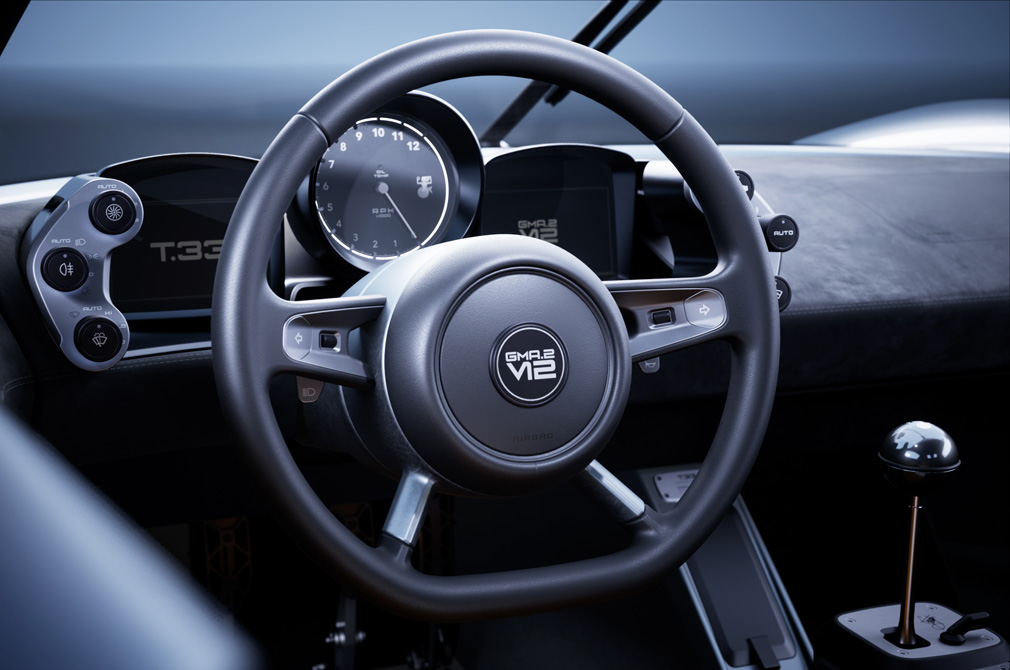 Analog tachometer sits front and centre on the instrument stack in the T.33.

AN INTERIOR FOCUSED ON THE DRIVING EXPERIENCE

Finally, there’s the cabin, which ditches the touchscreen infotainment systems of other cars. Here, you’ll instead find solely analogue and rotary controls. 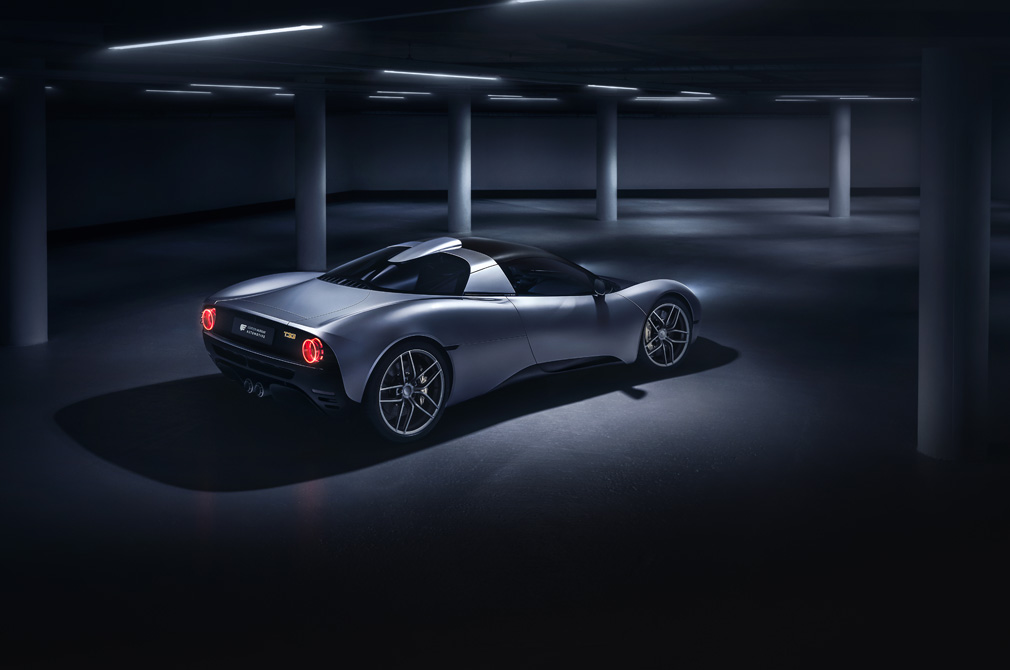 The seats here are also made out of carbon fibre, while storage is catered for with a front stowage compartment and twin side luggage lockers offering a combined 280 litres of space.

Aluminium alloy sports pedals are said to offer the perfect combination of strength and lightness for exceptional control of the car.

There’s also a new McLaren 765 Spider if you’re shopping for your next supercar. Read all about it here!