Grab wants to track its drivers even when they're off-duty | Torque
Loading posts... 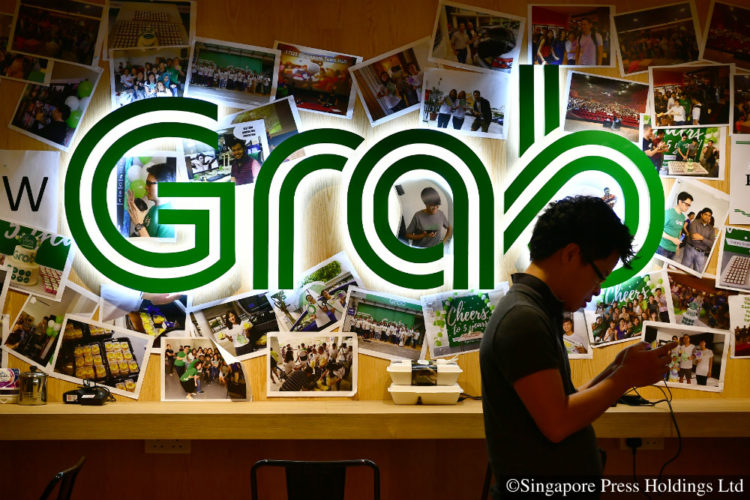 Ride-hailing firm Grab is seeking to track its drivers’ locations and habits, even when they are not ferrying passengers – raising eyebrows among some industry players and drivers at a time when data breaches are in the news.

The company, late last month (November), asked its rental fleet partners to install trackers in cars which will be used to collect data to generate daily reports of drivers, The Straits Times has learnt.

The fleet partners are expected to complete this exercise by the end of the year for all their cars. It is not clear if Grab also wants drivers who use their own cars to install trackers too.

Grab, along with rival Uber, partners car rental companies which supply vehicles to their drivers. Drivers can use the cars for personal trips as well as to pick up passengers.

The reports, to be compiled by the fleet partners, will contain data such as the car’s coordinates, speed, acceleration, braking, and if rear doors are opened. The data is collected whenever the car’s ignition is on.

While it is common for rental companies to install trackers – especially to recover cars which go missing or when accidents happen, for example – industry players say reports that go into such detail around the clock are unheard of.

Some fleet owners said they might need to upgrade their existing trackers.

One fleet owner who did not want to be named said: “Should Grab have access to the data of drivers when they are not doing Grab jobs? The granularity of the data they are asking for is uncommon.”

When asked, Uber did not confirm if it required similar tracking systems in its cars, but said it took the trust and privacy of its users seriously.

A Grab spokesman told ST that data generated from such trackers, or on-board diagnostic devices, can show which drivers consistently display safe driving behaviours, and who may in turn enjoy reduced motor insurance premiums or rental charges.

Still, observers say the data – when cross-referenced with information Grab collects from its app – could help Grab identify drivers who are taking jobs for Uber, despite having signed exclusive deals with Grab.

Mr Li Jianggan, founder of Singapore-based Momentum Works, a tech investment company, said Grab could be looking to acquire big data relating to driving habits and travelling patterns, which could have other uses in the future, such as developing driverless car technology, for example.

However the data is used, lawyers say privacy could be an issue.

Lawyer Steven Lam, a director at Templars Law, said: “Rental car companies will have to write into their rental agreements with drivers, terms which authorise them to collect and provide the data to Grab. Otherwise, there could be privacy issues.”

Asked about this, the Grab spokesman said: “These initiatives are still in their infancy, and we will share more details with our drivers and get their full consent once we have finalised our plans.”

Then there is the question of data security given how much information Grab will be collecting.

Last month, it emerged that personal details of 57 million drivers and passengers worldwide were leaked during a data breach at Uber last year. In Singapore, 380,000 users were affected, making it the largest reported breach affecting Singapore to date.

Grab said it is committed to protecting its drivers’ and passengers’ data, and the firm has security and anti-fraud measures in place to prevent breaches.

Grab drivers whom ST spoke to said they did not feel comfortable being tracked even when they were off-duty, but felt it was part of the trade-off they had to make for the incentives given by Grab.

Mr Chase Phang, 40, said: “I won’t say we are fine with it, but rather we have no choice. When we rent from Grab’s fleet partners, we get better rental rebates, and trip incentives.”