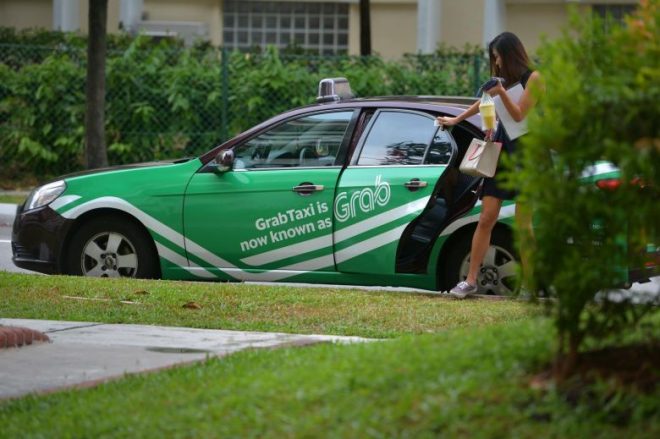 Commuter satisfaction with taxis held steady with a mean score of 7.9. One factor in particular, the ease of booking for taxis, ranked higher last year at 8.3, up from 7.8 two years ago.

The Point-to-Point Transport Services Customer Satisfaction Survey – which aims to understand the expectations of users of both taxis and private-hire cars – saw the mean satisfaction score for private-hire car services dip from 8.2 in 2017 to 7.9 last year.

About 1,500 respondents to the survey, the results of which were released yesterday, rated their satisfaction with issues such as waiting time and ease of booking on a scale of one to 10.

Satisfaction in all these areas – as well as others such as safety and driver service – dropped for private-hire cars.

Commuter satisfaction with taxis held steady with a mean score of 7.9. One factor in particular, the ease of booking for taxis, ranked higher last year at 8.3, up from 7.8 two years ago.

“Commuters attributed the improvements seen in taxi services to initiatives to meet the competition from private-hire cars, such as the introduction of booking applications for taxi services,” said a council spokesman.

Though there was no clear preference for taxis or private-hire cars, pricing and availability were among the most important factors in determining which mode respondents chose. Being able to hail a taxi off the street was highlighted as a significant reason among those who chose cabs.

This indicated a balance had been achieved between safeguarding commuter needs and encouraging the development of different service modes, said PTC chairman Richard Magnus.

Taxi operator ComfortDelGrosaid it was encouraged by the results and will continue to invest in its taxi services.

Competition between the two sectors – as well as the driver rating system found in booking apps – could be spurring drivers to offer better service, said Mr Ang Hin Kee, executive adviser to both the taxi and private-hire vehicle associations.

The Ang Mo Kio GRC MP suggested that the authorities could offer training grants to further improve the “self-initiated” customer service efforts of both sets of drivers.

The results of the survey come as the regulations governing the taxi and private-hire car sectors are being reviewed.

In a Facebook post, Senior Minister of State for Transport Janil Puthucheary said public consultations for the ongoing review ended on Thursday. The outcome of the review will be shared in the coming months, he added.