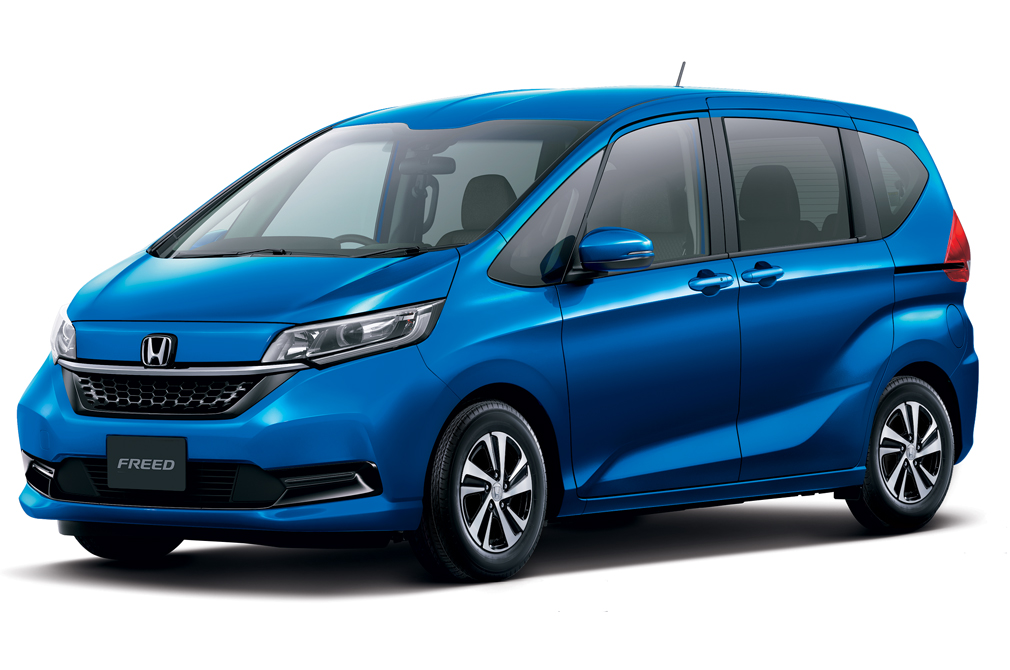 The Honda Freed, which was previously only available through parallel importers, is finally joining official Honda agent Kah Motor’s line-up.

It marks the compact seven-seater MPV’s official return to Singapore after more than a decade.

The current, second-generation Freed was released in 2016, so it is the facelifted model that Kah Motor has brought in. Said facelift features a redesigned front that gives the impression of an uninterrupted, curved bonnet, similar to that seen on the Jazz and Civic.

Of course, the Freed continues to utilise the same tall-body, low-floor formula of its predecessor, with a few key improvements. For instance, ingress and egress for rear passengers is easier, as the sliding doors now open 20mm wider, while the step-in height has been lowered by 15mm.

There’s also more passenger room thanks to a 90mm increase between the hip points of first-row and third-row passengers. And for easier manoeuvrability, the MPV has a turning radius of just 5.2 metres.

Powering the Freed is a naturally aspirated 1.5-litre, 4-cylinder engine that churns out 129hp and 155Nm. Paired to a CVT, Honda says the Freed can manage up to 16.9km/L.

Two variants are being offered: an entry-level S7 and higher-spec E7, which comes with LED headlights and dual powered sliding doors. Both variants sold by the official dealer are seven-seaters, and are available in one of eight paintwork colours.