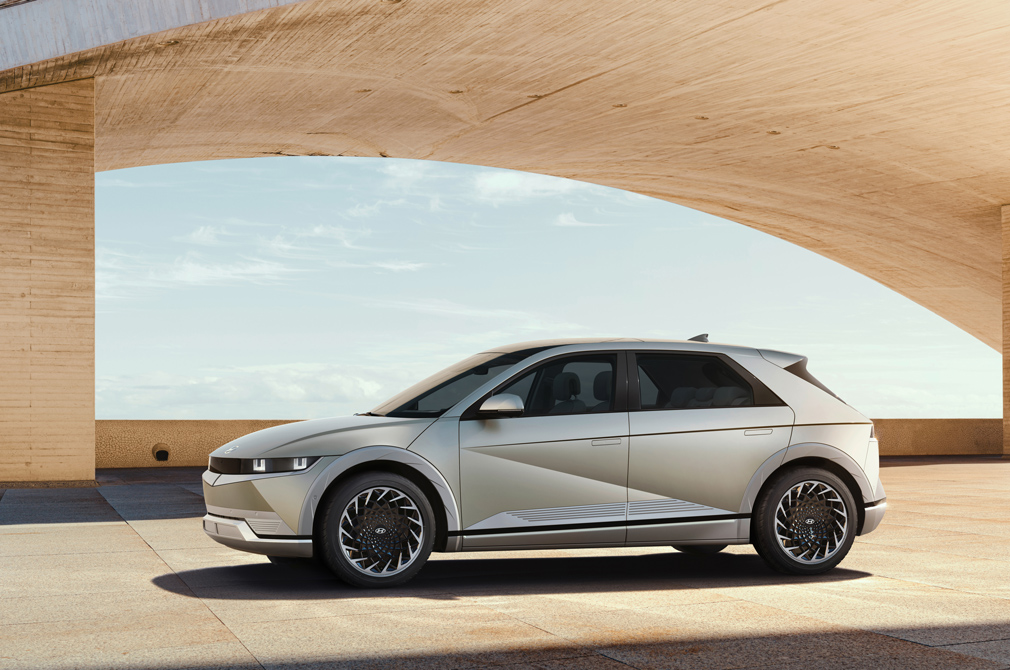 Hyundai has taken the covers off the IONIQ 5.

The Hyundai IONIQ 5’s design is inspired by the Pony, the carmaker’s first production model.

This pure electric vehicle will be offered with two battery capacities, and in either two-wheel-drive or all-wheel-drive. Torque understands that the car is expected to arrive in mid-2022.

The Hyundai IONIQ 5 is built on the Electric-Global Modular Platform (E-GMP), which enables designers to maximise its interior space.

It has a wheelbase of 3000mm, which is approaching the wheelbase length of limousine like the Mercedes-Benz S-Class (3106mm in short-wheelbase form). Yet the IONIQ 5’s overall length of 4635mm clearly places it in the mid-size category.

Though the IONIQ 5’s looks are Pony-inspired, the overall design is shaped by aerodynamics. 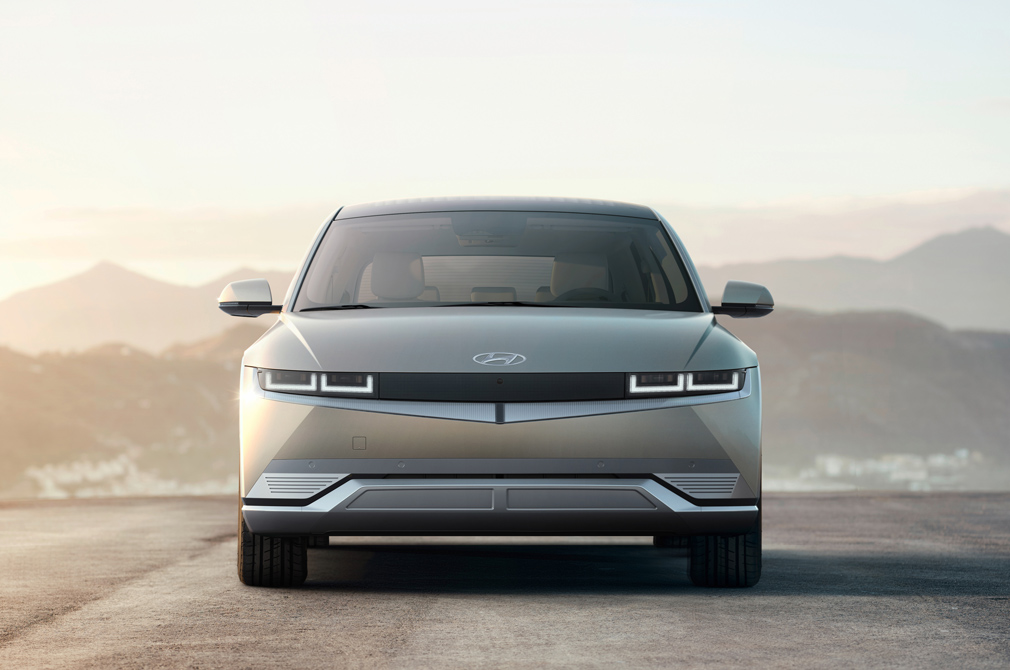 Said wheels are offered in a 20-inch diameter, making them the largest ever fitted to a Hyundai EV (electric vehicle).

The Hyundai IONIQ 5 can be had in one of nine paint colours, five of which are supposedly “nature-inspired”. Three colour options are offered for the interior.

As expected, the IONIQ 5 utilises sustainably sourced materials for numerous components, such as the seats, headliner and armrest. Said materials include plant-based and natural wool yarns, as well as recycled PET bottles.

To maximise the cabin’s space and flexibility, the IONIQ 5 has a flat floor and front seats whose thickness has been reduced by 30mm.

The interior also features a movable centre console which Hyundai calls a “Universal Island”. It can be moved forwards and backwards by up to 140mm to allow more freedom of movement in the cabin. 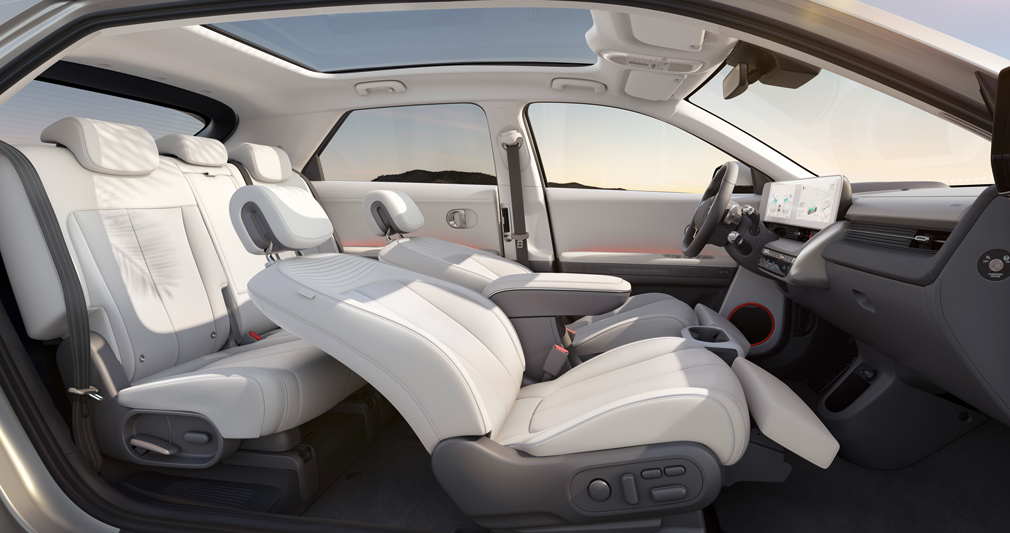 The Hyundai IONIQ 5 has the world’s first multi-charging system that supports both 400-volt and 800-volt charging capabilities. It does not require any additional adapters for this.

The car also offers a Vehicle-to-Load (V2L) function that supplies 3.6kW of power. V2L lets drivers use the IONIQ 5 as a “power bank” to recharge equipment such as electric bicycles and scooters. 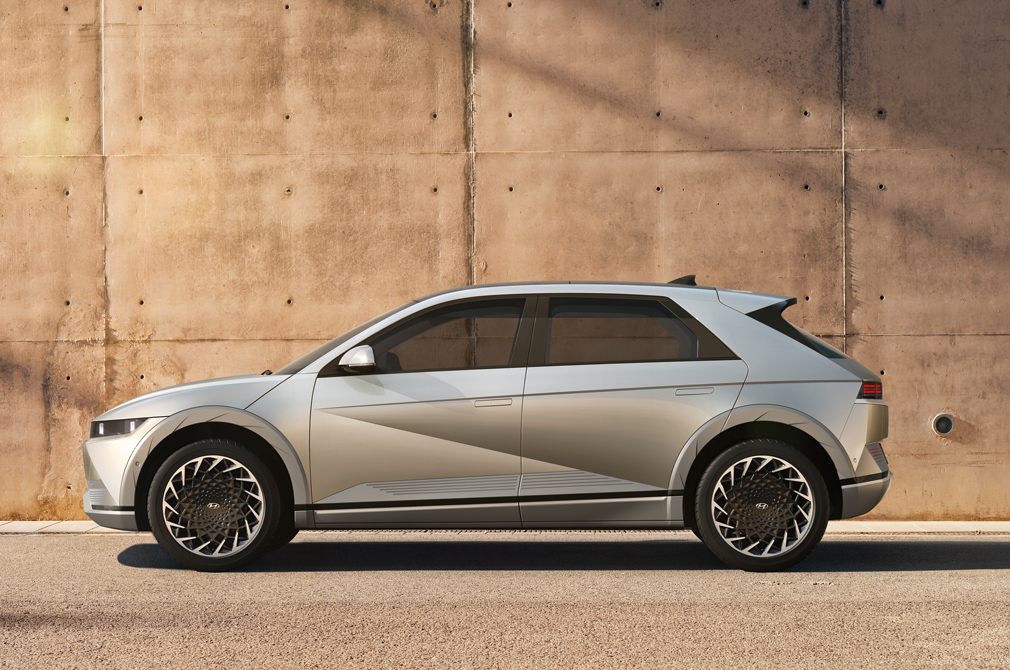 There are two V2L ports – one under the rear bench and another on the exterior. The latter provides power even when the IONIQ 5 is switched off.

Two battery sizes are available for the IONIQ 5: a standard range 58kWh and a long-range 72.6kWh. They can be paired to either a two-wheel-drive (2WD) or all-wheel-drive (AWD) drivetrain.

The latter is more powerful, as it has two electric motors (one on each axle) compared to the single rear motor on the 2WD version.

With the larger battery on the two-wheel-drive platform, the Hyundai IONIQ 5 has a WLTP maximum range of between 470-480km. 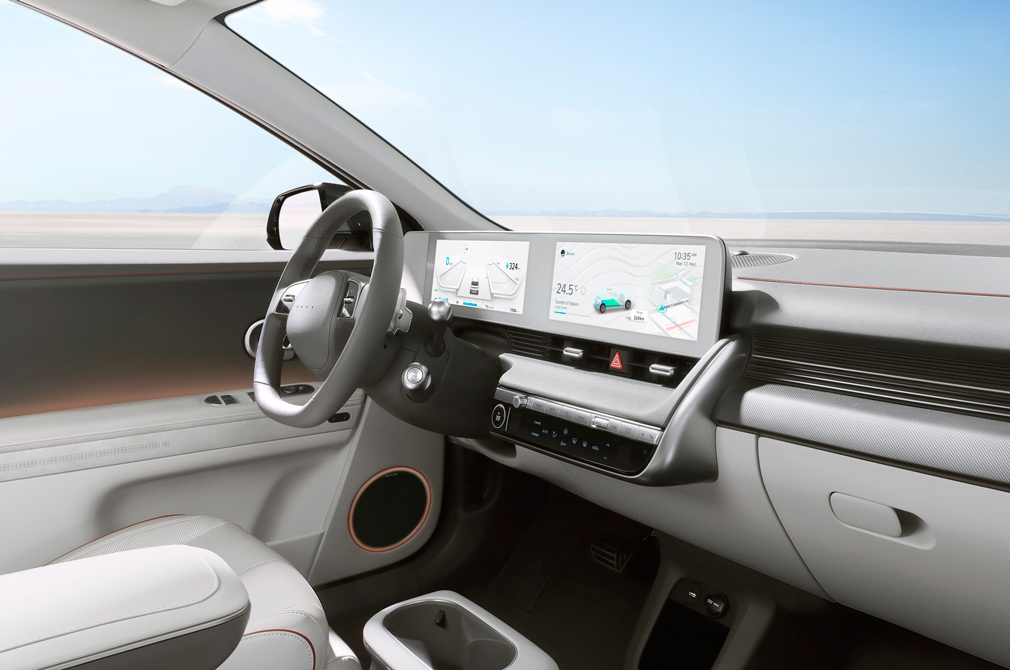 According to official agent Komoco Motors, the Hyundai IONIQ 5 is expected to arrive in Singapore in mid-2022. 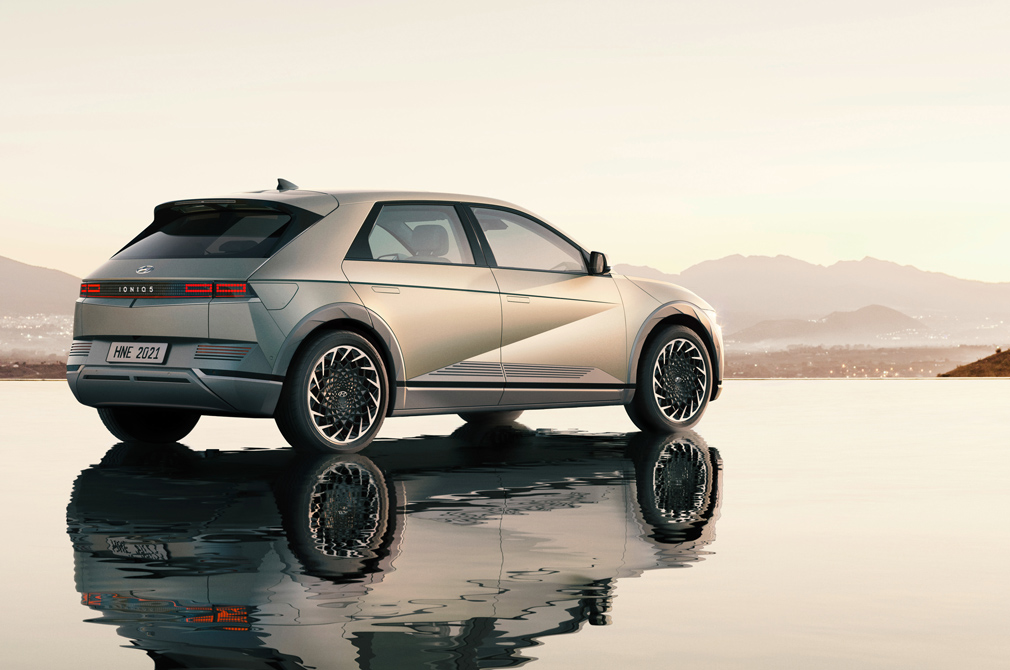