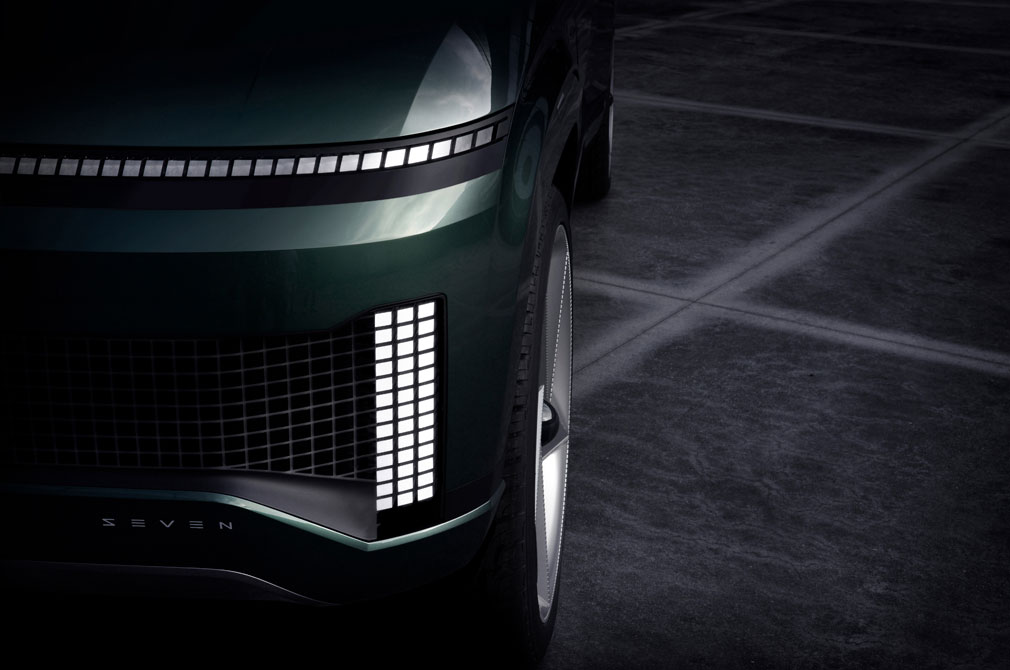 Hyundai has revealed the first teaser images of a new, all-electric SUV concept.

Set to be revealed at AutoMobility LA later this week, the Seven concept supposedly previews a new SUV model for the all-electric IONIQ brand. 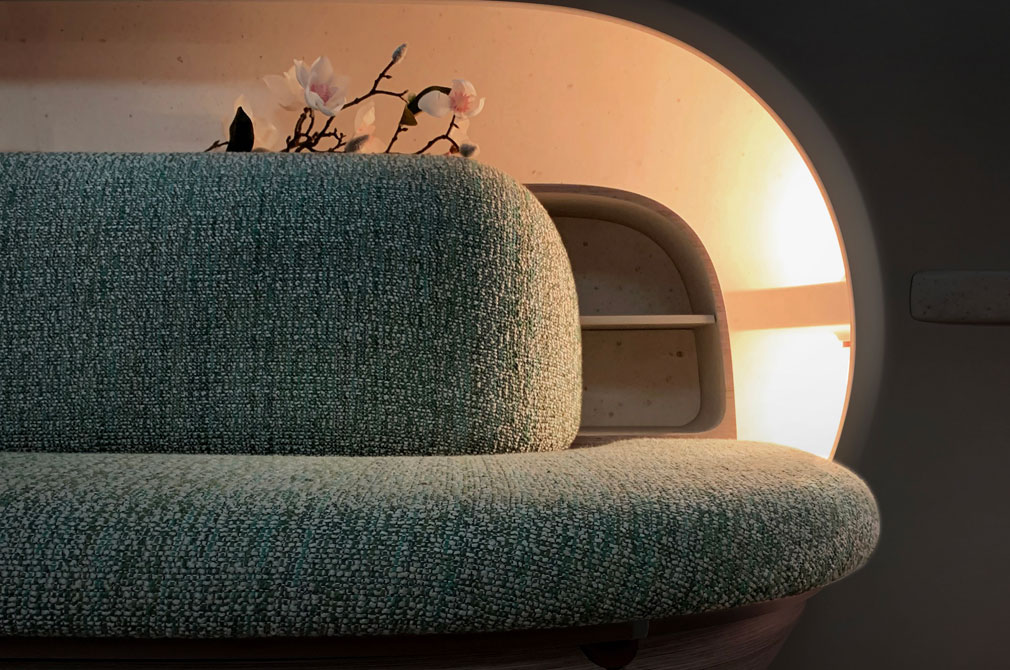 Seven is described as capturing the firm’s future design language, with a lighting architecture defined by the firm’s iconic Parametric Pixels.

In the cabin, the teased images suggest a lounge-like interior as seen in the IONIQ 5. The carmaker added that the Seven’s interior is trimmed with sustainable materials.

There’s also the new Hyundai Staria to look at if you’re really into Hyundai’s new design language!
Or if its an electric SUV you’re after, we recently tested the Hyundai Kona Electric as well!