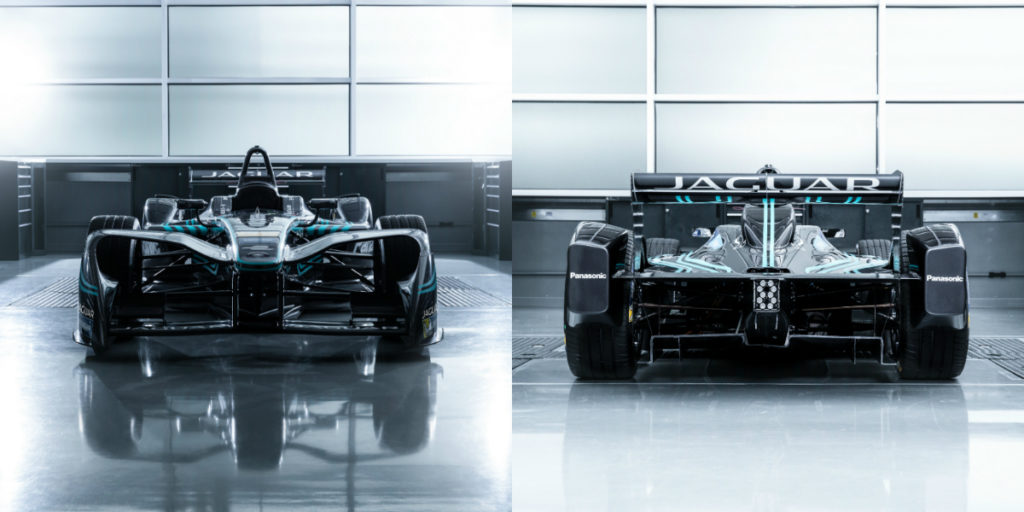 Starting with the debut race this October, Panasonic Jaguar Racing will compete in the third FIA Formula E season with the first all-electric Jaguar race car in the company’s history: the I-Type 1.

The new electric racecar made a dramatic debut at the Jaguar Collections Centre in Gaydon, England, driven by the team’s official reserve driver Ho-Pin Tung. The event served as the backdrop from which Jaguar outlined the brand’s commitment to “Race To Innovate” – a mission to change the perception of electric vehicles, to develop new electric technology and to inspire future generations.

Jaguar’s return to top-level racing is spearheaded by an exciting race driver lineup that includes a mix of youth and experience, with both Adam Carroll and Mitch Evans confirmed to drive the I-Type 1 in the team’s inaugural season, following a successful test programme. The opening race of the third FIA Formula E championship will take place in Hong Kong on October 9, 2016.

Jaguar’s partnership with Panasonic will see the leading electronics and automotive technology company partner with the Jaguar Racing Formula E team to develop a future that promises to push the boundaries of electric technology in a performance environment. In addition, Jaguar has announced that automotive seating and electrical systems supplier, Lear Corporation, will also join as an Official Team Partner.

Gerd Mauser, chairman of Panasonic Jaguar Racing, said: “As the first premium car manufacturer in Formula E, we are proud to be back in top-level motorsport. The future is changing and we’re part of that change. We can’t wait to begin racing competitively in world-famous city locations, inspiring a whole new generation of Jaguar Racing fans to join us on this exciting journey. Formula E is the perfect platform to inspire the next generation.”

Rogers said: “Over the next five years, we will see more changes in the automotive world than in the last three decades. The Formula E championship will enable us to engineer and test our advanced technologies under extreme performance conditions. We will apply this vital knowledge as part of our real world development. At Jaguar Land Rover, we employ 9000 engineers and the team will draw on these engineers to extract data and push the boundaries of electric technology in a race environment.” 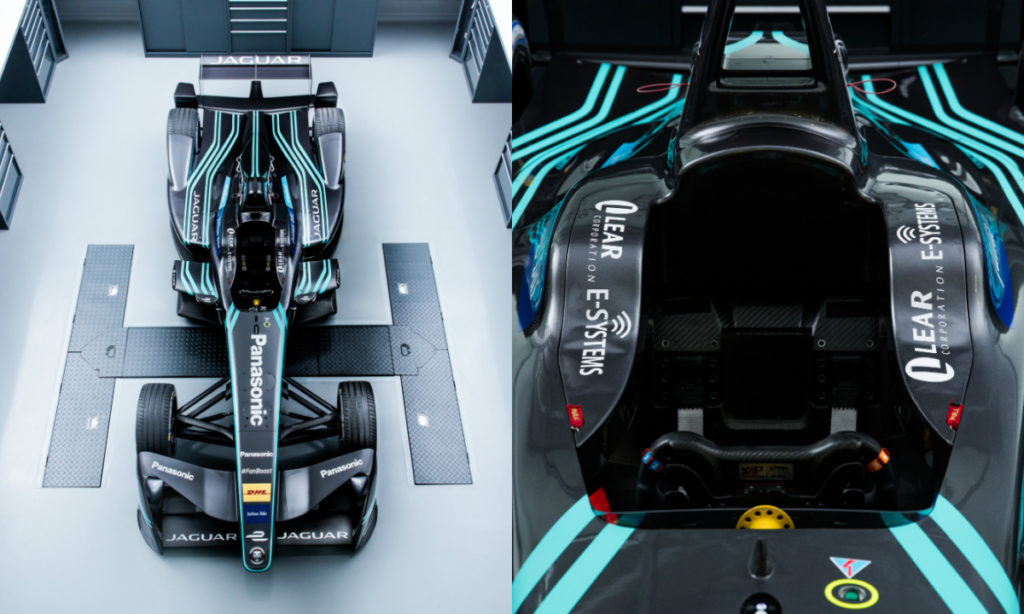 Read about a racing kart powered by electricity.