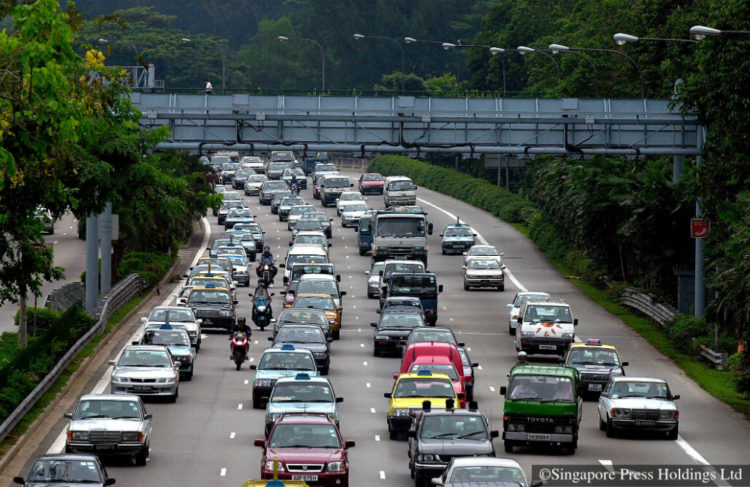 Jail terms ought to be the norm in cases where serious damage or injuries occur as a result of dangerous driving, the prosecution argued yesterday as it urged the High Court to lay down sentencing guidelines for such offences.

Fines should be appropriate only in cases that have not ended in accidents – or where only minor damage or injury has been inflicted – and there are no other compelling reasons for stronger deterrent sentencing, said Deputy Public Prosecutor Francis Ng.

This would reflect Parliament’s intentions when it enhanced the maximum sentences for dangerous driving more than two decades ago, he said.

The recommendations came in the prosecution’s appeal yesterday against a lorry driver initially fined $3000 for running the red light and knocking down a pedestrian, who suffered serious head injuries.

Justice See Kee Oon agreed with prosecutors to replace the fine with a one-week jail term. The driving ban was lengthened from 11 months to 18 months.

The judge said he would set out his full grounds at a later date.

In August 2015, Koh Thiam Huat beat the red light along Hougang Avenue 9 and hit Ms Nur Amalia Adam, 20, as she crossed the junction with the lights in her favour. She was hospitalised for seven days for a skull fracture and brain injuries and given 42 days of hospitalisation leave.

DPP Ng argued that this case fell within the category of cases addressed by Parliament in 1996 when it enhanced penalties to give the courts greater flexibility in handing out custodial sentences that would deter errant road use.

Jail terms, compared with fines, would have a greater deterrent effect, he added.

But sentences meted out have been variable, with precedents “pulling in different directions” for similar cases, he said.

He urged Justice See to provide sentencing guidelines for such offences to provide greater clarity for the lower courts.

Citing Traffic Police statistics, he noted that in 2015, the number of traffic accidents resulting in injuries increased to 8058 from 7809 the year before.

The number went up even further last year to 8277.