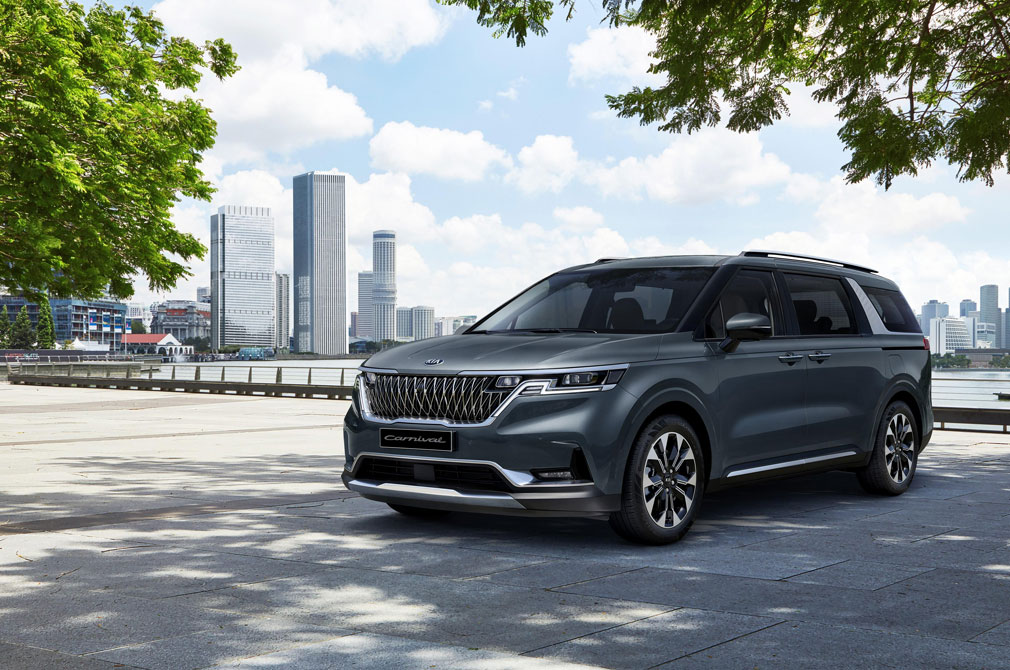 Kia has revealed its first images of the new Carnival, the fourth-generation of the brand’s flagship minivan.

The new car sports an increased wheelbase for greater space throughout the cabin. A shorter front overhang and pushed-back A-pillar create a longer bonnet. Both changes result in a side profile that is longer and more athletic. 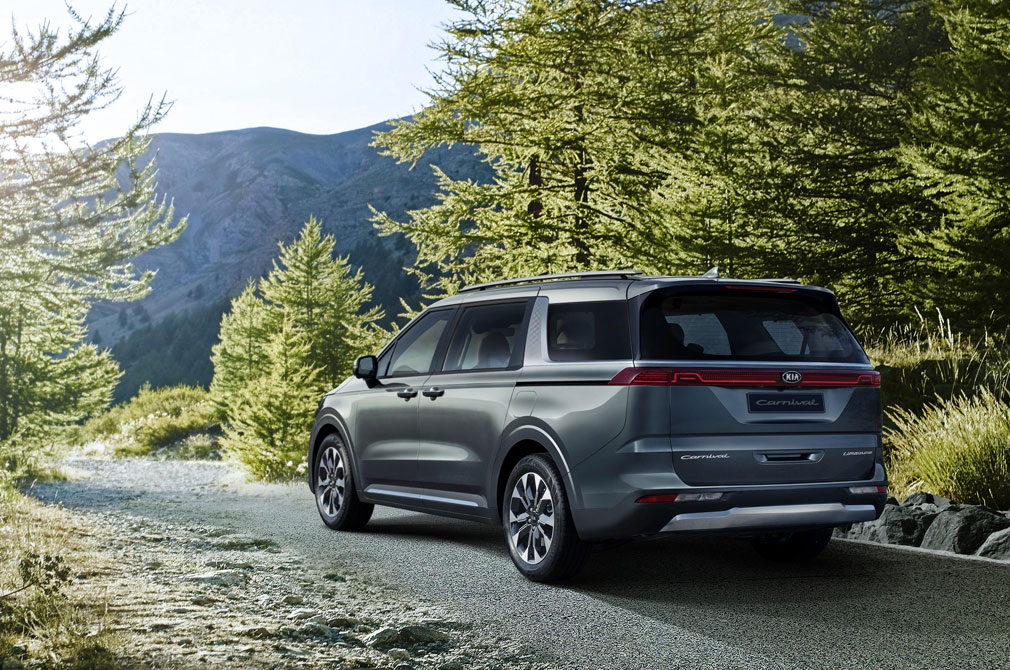 A light bar now connects the narrow lamps at the rear.

Blacked-out A- and B-pillars give the new Kia Carnival an “island roof” design, while the C-pillar wraps beneath the tapered rear windows and extends towards the tailgate. This is a design feature that mirrors the newly revealed Kia Sorento.

The new Carnival is due to go on sale in Korea in the third quarter of 2020, with global sales set to follow shortly after. More information on the Carnival is to be revealed by Kia at a later date.

The Kia Seltos compact SUV is now available in Singapore!
Don’t want to head down to the showroom? Cycle & Carriage has a concierge test drive service for Kia vehicles! Find out more here.

Updated Jaguar F-Type Coupe launched in Singapore
This site uses cookies to help us serve you better. By continuing to explore our site, you accept our use of cookies.I Accept