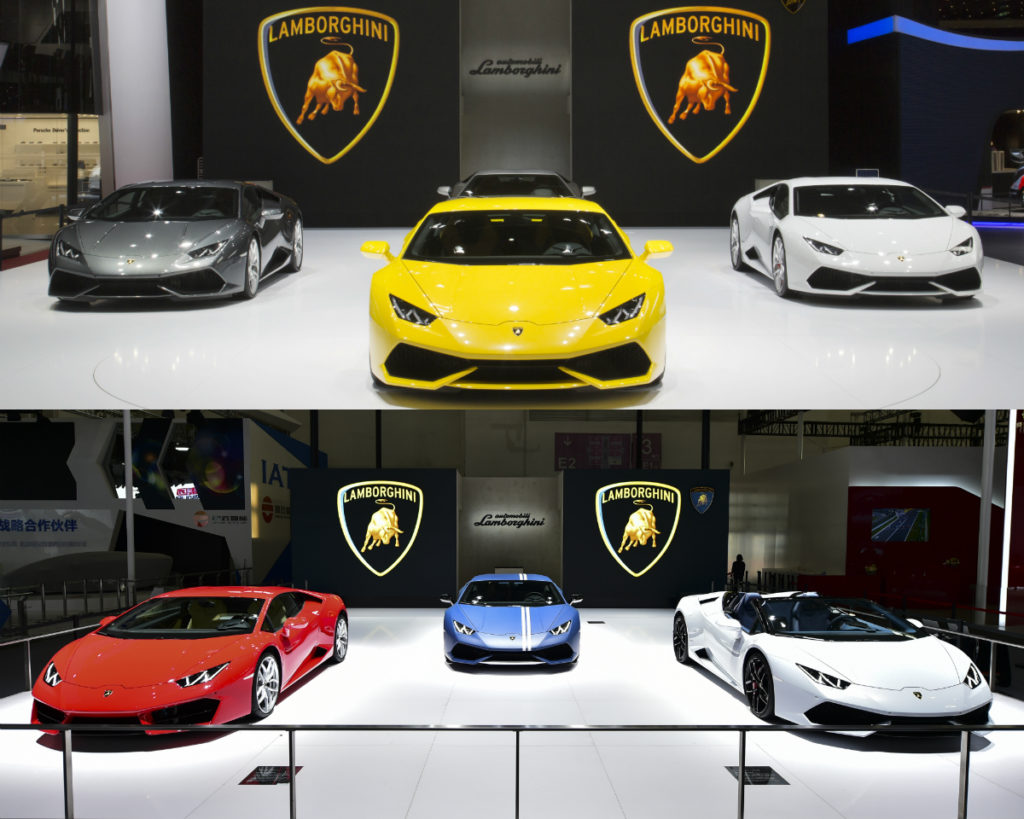 Lamborghini Huracan number 10,000 rolled off the assembly line, marking a production milestone for the V10 model of Lamborghini.

Destined for a client in Canada, the Huracan Performante model pays homage to Lamborghini’s GT3 victory in the 2018 Daytona 24 hours race – the supercar sports the same Verde Mantis colour as the winning #11 Huracan GT3 that took top class honors in January’s world-famous endurance competition at the Daytona International Speedway.

In 2017, Lamborghini achieved a record year with 3815 cars delivered to customers worldwide, including 2642 Huracans leaving the factory in Sant’Agata Bolognese, an increase of 12% over the Huracán deliveries in 2016.

Launched in 2014, Lamborghini’s V10 model is currently produced in six derivatives – the Huracan Performante that holds records at eight different circuits around the world, the Performante Spyder version unveiled at the 2018 Geneva Motor Show, and the four-wheel-drive and two-wheel-drive versions in both coupe and Spyder configurations.

The Huracan also features powerfully in motorsport, with the Huracan Super Trofeo as protagonist in Lamborghini’s four single-make series, and the Huracan GT3 competing in championships around the world.