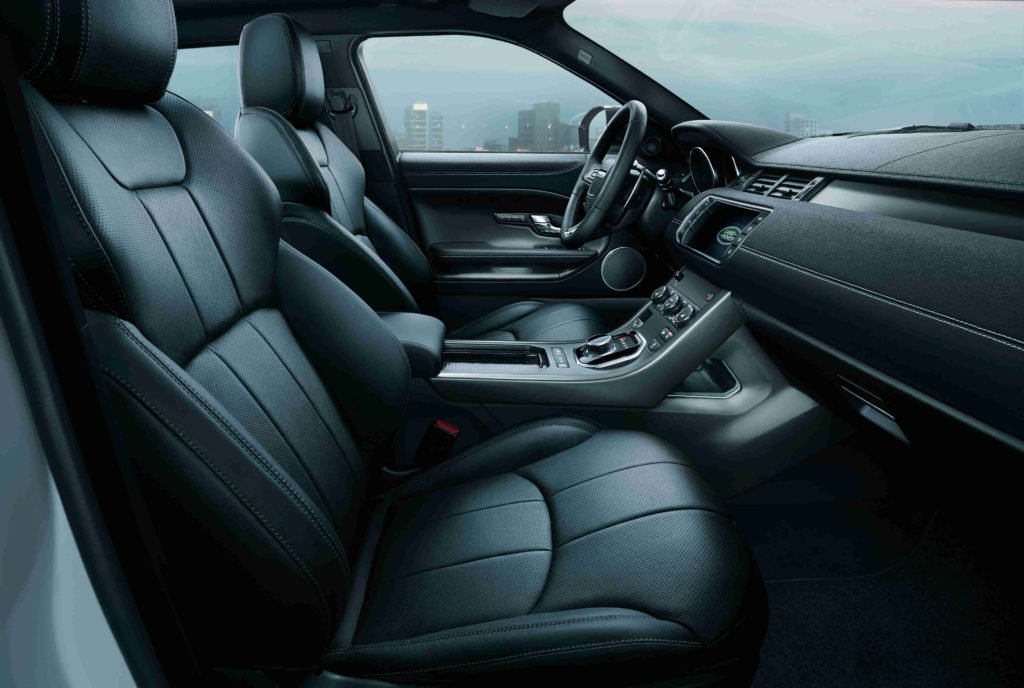 Land Rover’s Halewood production plant in the UK has built 600,000 units of the Evoque in just six years, bringing Range Rover luxury and refinement to new customers around the world.

Demand is still healthy for the pioneering luxury compact SUV that delivers critically acclaimed design, desirability and all-terrain capability to the segment it created in 2011. Six years after going on sale, sales reached an all-time high for a single month with almost 18,000 units sold in March 2017.

An Evoque rolls off the Halewood production line every 170 seconds, with the Evoque Convertible also being produced in Halewood since 2016. Most are for export to 130 markets, with additional manufacturing in China and Brazil to meet local market demand. In fact, 80 percent of UK-built Evoque models are exported, finding owners across the globe from Monaco to Manila. Jaguar Land Rover is one of the UK’s largest exporters and generates around 80 percent of its revenue from overseas sales.