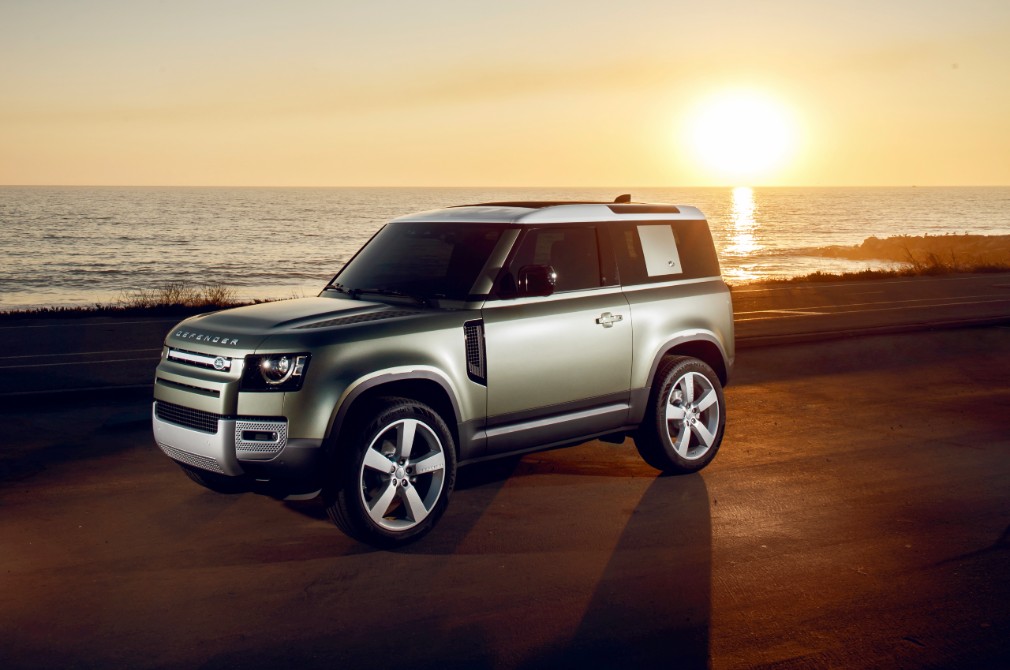 The Land Rover Defender 90 is now in Singapore.

This off-roader is the smaller version of the full-size Defender 110, which was launched here in August 2020.

Powered by a turbocharged 2-litre engine, the Defender 90 has a unique six-seater layout. It is currently priced from $304,999 with COE. 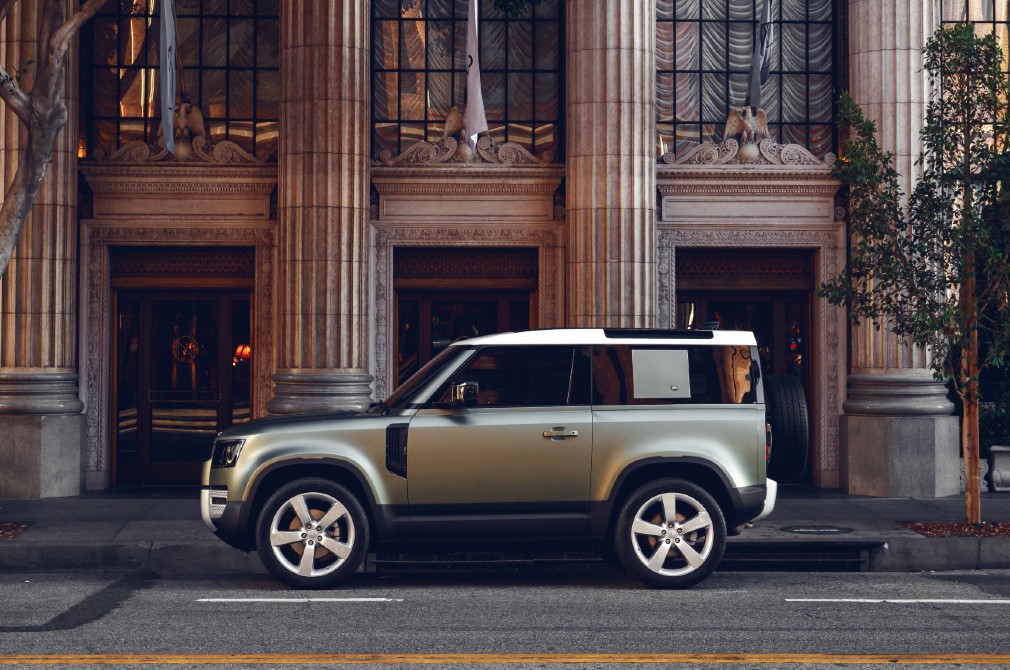 Apart from its more compact size and fewer doors, the Defender 90 looks exactly like its bigger sibling.

For versatility, the Defender 90 features a Front Row Centre Seat (jump seat) that accommodates an additional passenger in front.

Conceived and designed as an occasional seat, the jump seat lets the Defender 90 accommodate six despite having a body the size of a compact hatchback.

When not in use, the jump seat can be folded, transforming it into an armrest and oddment stowage that includes a pair of cup holders. The new Defender 90 comes with numerous storage opportunities that include a choice of high and low centre consoles.

Like the larger Defender 110, the Land Rover Defender 90 can also be equipped with one of four packs – Explorer, Adventure, Country and Urban – with the latter being the most popular. The Defender 90 is powered by a turbocharged 2-litre 4-cylinder that produces 296hp (300PS) and 400Nm. Paired to an 8-speed automatic, the off-roader finishes the century sprint in eight seconds.

Buyers who want more performance can opt for the Defender 90 variant powered by the brand’s turbocharged 3-litre straight-6 engine. There is also a plug-in hybrid variant, but like the 6-cylinder, it is also only available on an indent basis. 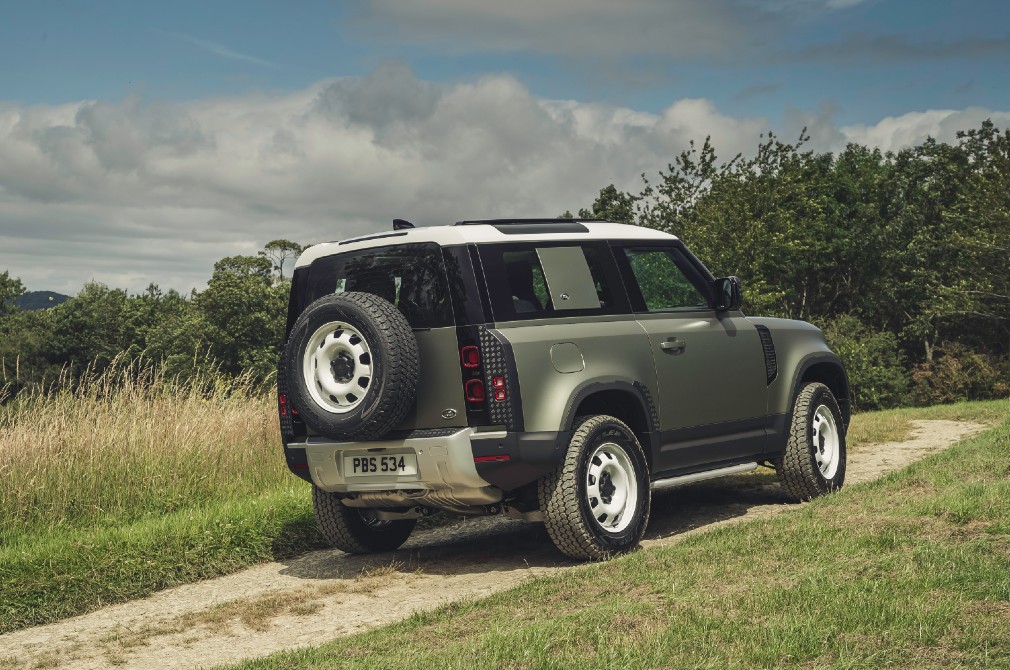