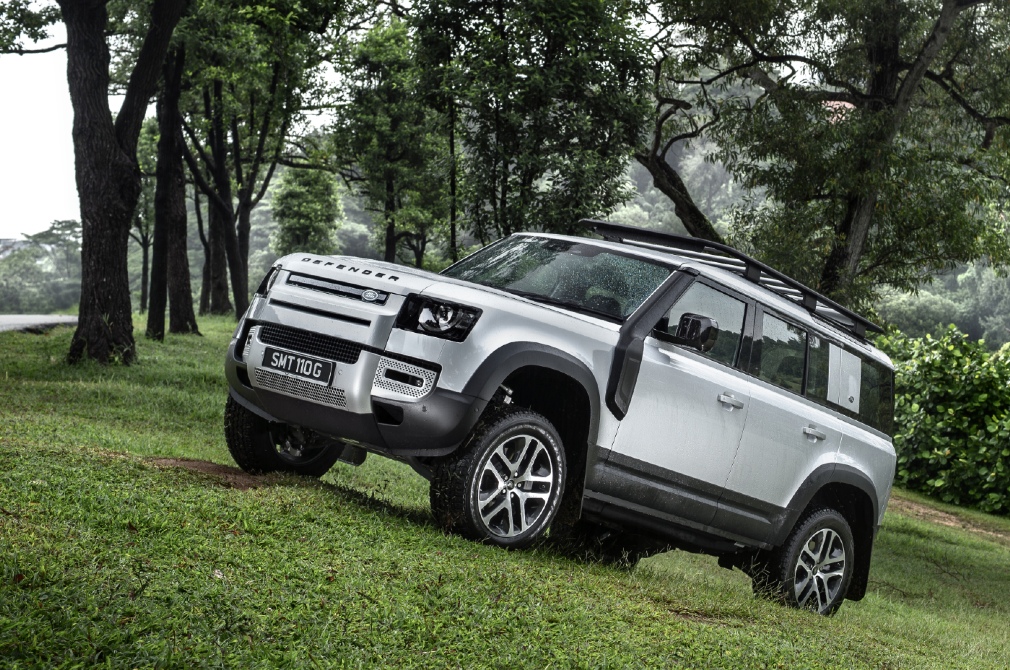 The all-new Land Rover Defender took everyone by surprise when it was released.

It is no longer the bare and agricultural machine it once was. Instead, it is actually much closer to its Range Rover siblings than ever before.

Soft-touch materials have replaced bare metal. From no air-con to four-zone climate control. Plush upholstery can be found everywhere. The rattling and roaring diesel powerplant is gone, too. In its place is a twincharged 3-litre V6, complete with mild hybrid technology.

And you can forget the 5-speed manual gearbox and heavy clutch pedal as well. An 8-speed automatic now makes driving this British beast a breeze.

Well, not quite. Given its sizable dimensions, manoeuvring the Land Rover Defender requires some getting used to.

But with gadgets like ClearSight Ground View and a trick rear view mirror than can also use a camera to show the driver what’s behind him, your confidence will be at an all-time high. 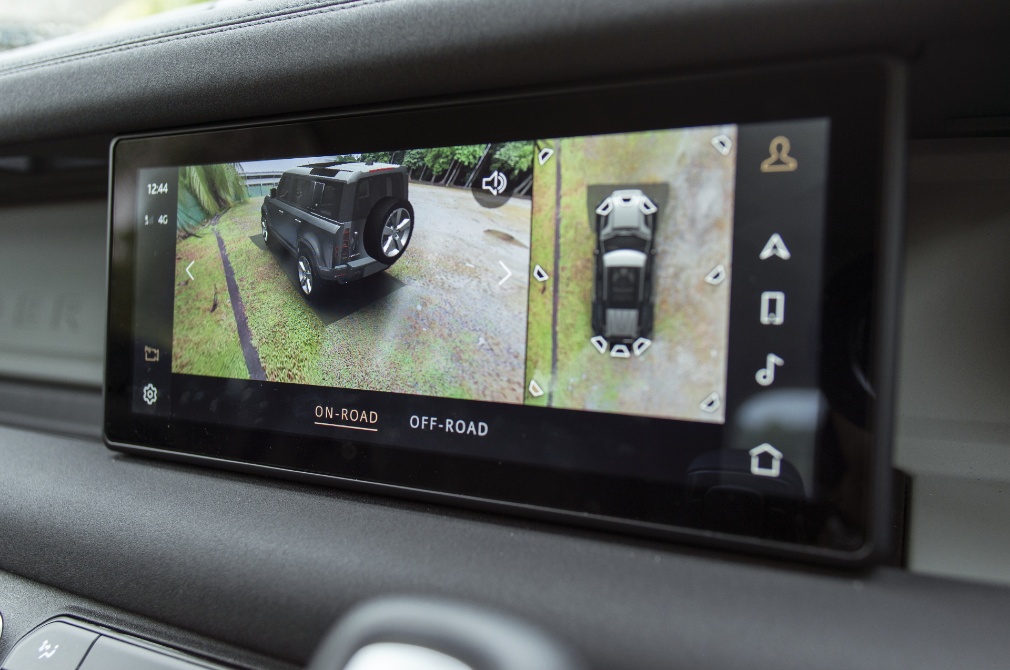 That the Defender can tackle all sorts of terrain like a mountain goat is already a given.

What makes it so compelling are its great on-road manners as well. You can potter around town or cruise the expressways – it’s now just as good at these things as well.

So, why have we named it “Best Off-Roader”? Truth be told, the Torque panel wanted to give the Defender the “Most Bad-Ass” award. How else would you describe an SUV that could also take on a zombie apocalypse?

But management intervened, highlighting that the word “ass” on a certificate (or trophy, for that matter) would be unbecoming. Editorial teams do not always get their way, you know.

So, the Land Rover Defender is the “Best Off-Roader” at Torque Honours 2020. Anyway, all of us still feel it was the most bad-ass SUV we drove last year. 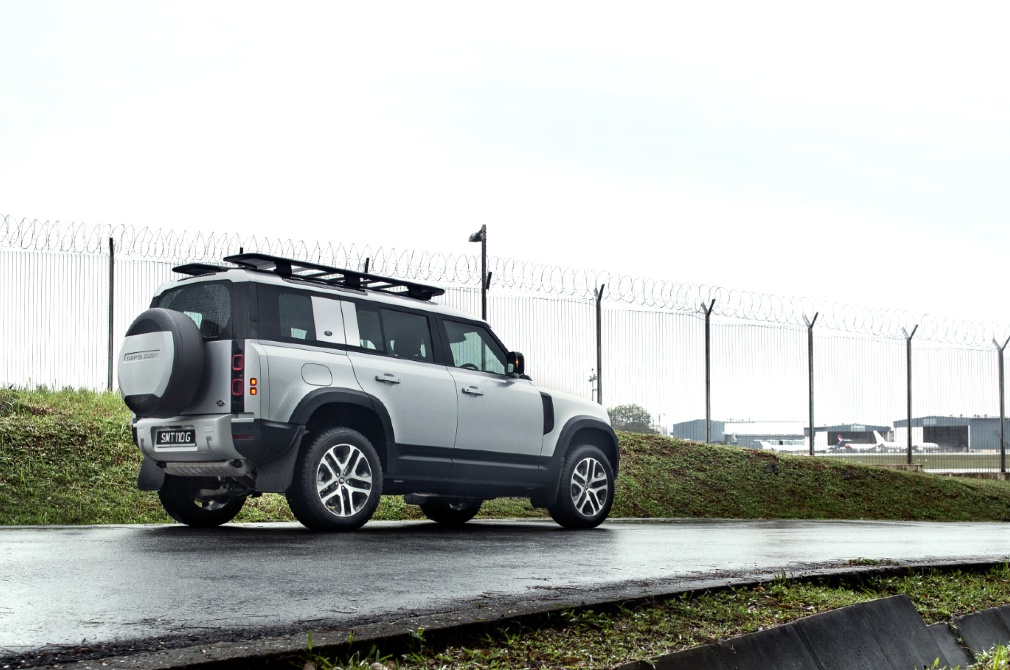