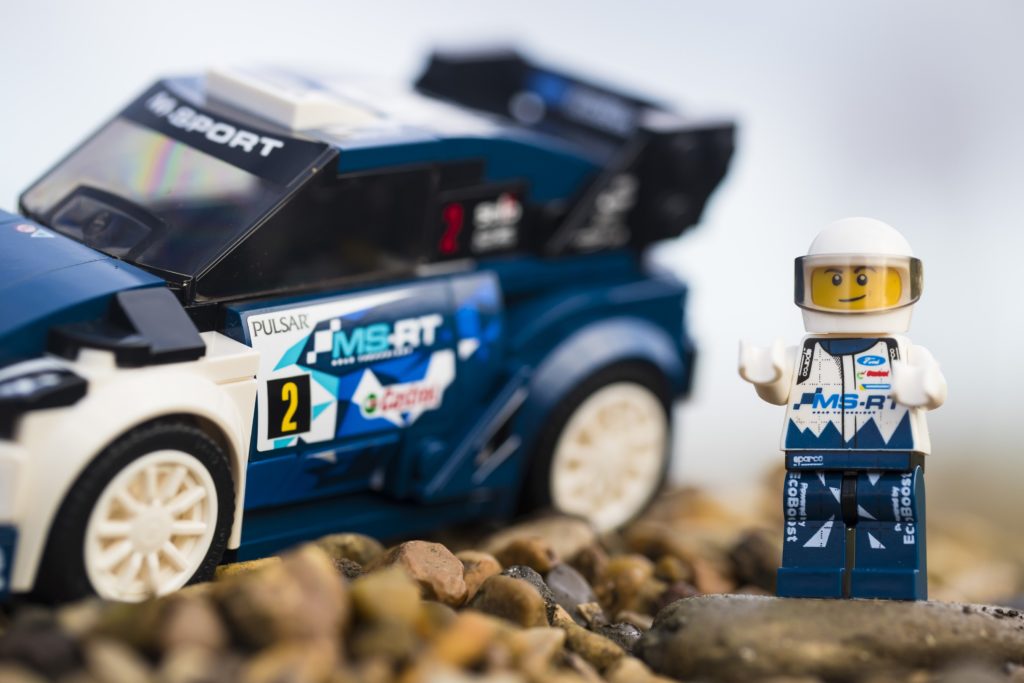 Ford, Lego Group and rally specialists M-Sport have revealed a new model from the Lego Speed Champions range that is set to bring the thrill of the rally stage to living-room floors across Europe – the title-winning M-Sport Ford Fiesta WRC rally car.

The designers at Lego have recreated the striking looks of the M-Sport Ford Fiesta WRC car complete with powerful wheel arches and dramatic front and rear spoilers.

The new set includes a choice of wheel trims, two interchangeable bonnets (one featuring spotlights for night driving), authentic miniature race-graphics and a driver minifigure with helmet and racing overalls that can be placed inside the car through the removable windscreen.

Powered by Ford’s 1.6-litre EcoBoost petrol engine, the real-life M-Sport Ford Fiesta WRC rally car is based on the all-new Fiesta launched across Europe in 2017, and has already started the 2018 World Rally Championship season in winning-style with victory for Ogier and Ingrassia at Rallye Monte-Carlo last month (January 2018).

“With two World Rally Championship titles and five rally victories in 2017, it’s hard to think of a more worthy addition to the Lego Speed Champions range than the M-Sport Ford Fiesta WRC car”, said Mark Rushbrook, Ford global director of Motorsport. “The Lego Speed Champions series is a fun way to celebrate the success of Ford cars in motorsport. We hope it will inspire future generations of car designers, engineers and rally drivers.” 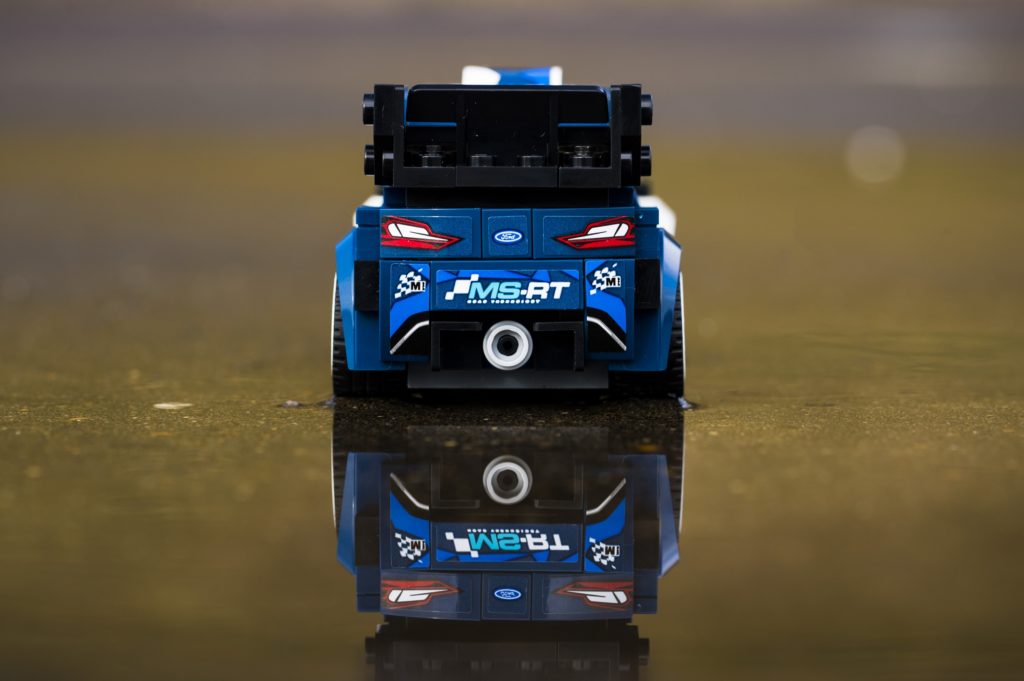 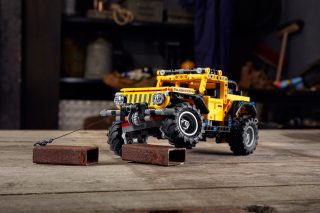