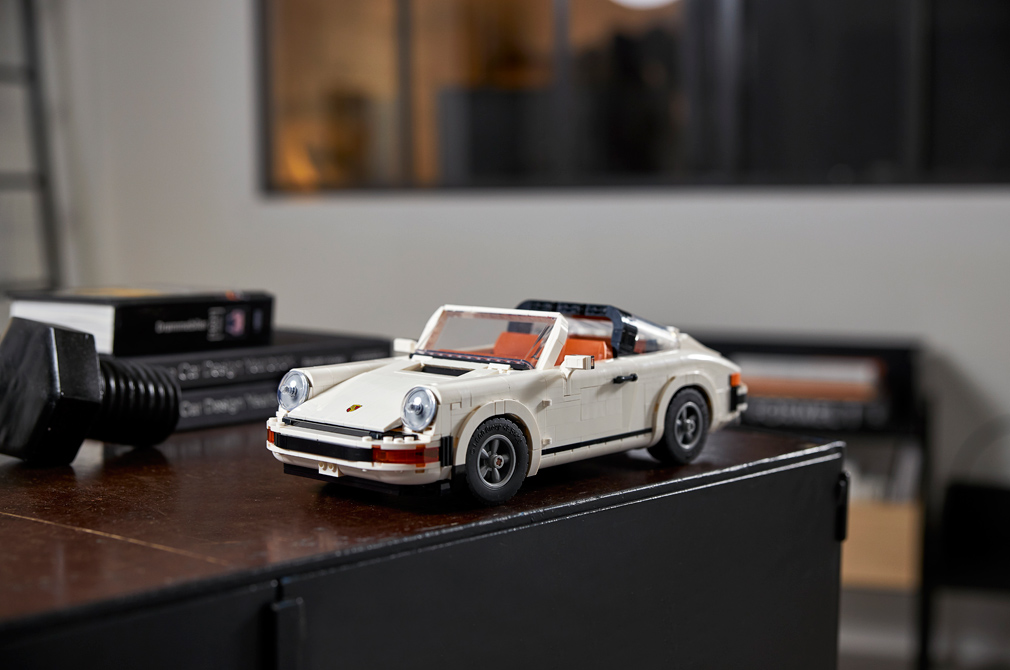 The LEGO Group has taken the covers off a new set of one of the most coveted nameplates in automotive history.

From 1 March 2020 onwards, LEGO fans and classic car enthusiasts alike will be able to order the two-in-one Porsche 911 Turbo and 911 Targa set. The 1,458-piece kit is designed for ages 18 and above.

The LEGO 911 Turbo and 911 Targa variants feature all the hallmarks of their namesakes. These include the car’s aerodynamic shoulder line and angled headlamps as well as the sculpted bonnet with Porsche badge and rear-mounted flat-6 engine. 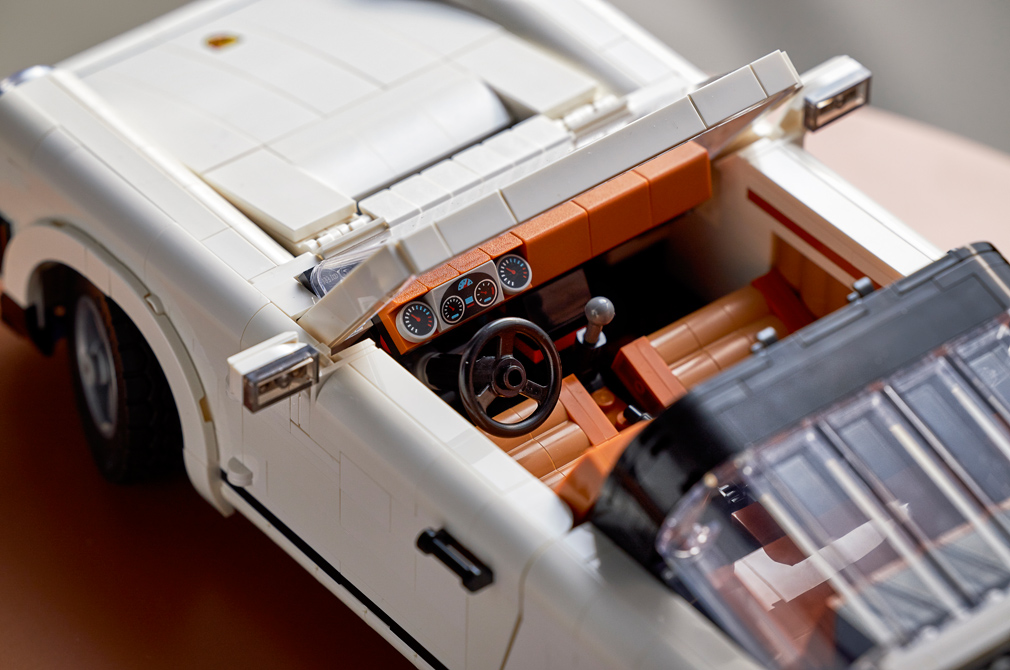 Interior details include a handbrake, gearshift lever and functional steering.

Several features unique to both variants of the set ensure they are equally characterful but distinct when built.

The LEGO Porsche 911 Turbo, for instance, sports distinctive “Turbo” badging as well as a wide rear axle. This complements the turbocharger and intercooler to highlight its performance credentials. Its athletic look is completed with an integrated rear spoiler.

Meanwhile, the LEGO 911 Targa’s roof is fully removable and can be stowed underneath the hood of the car. The iconic Targa Bar completes the look, along with Targa badging and a brick-built wraparound rear window. 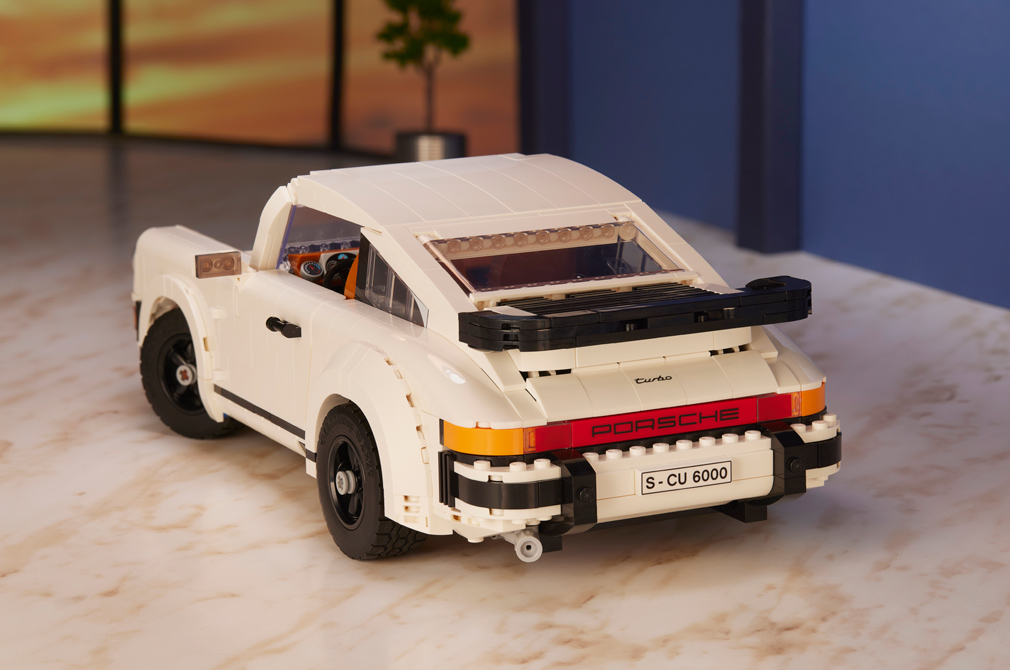 911 Turbo variant gets an integrated rear spoiler and “Turbo” badging.

LEGO is also offering the first buyers the chance to receive a limited-edition LEGO Porsche owners pack with their purchase.

The pack contains a certificate of ownership, an official LEGO Porsche card wallet and a set of four unique art prints based on contemporary Porsche 911 adverts, all presented in a smart collector’s wallet.

This highly collectible gift with purchase is available in limited numbers for orders of the set placed through the LEGO VIP loyalty programme. 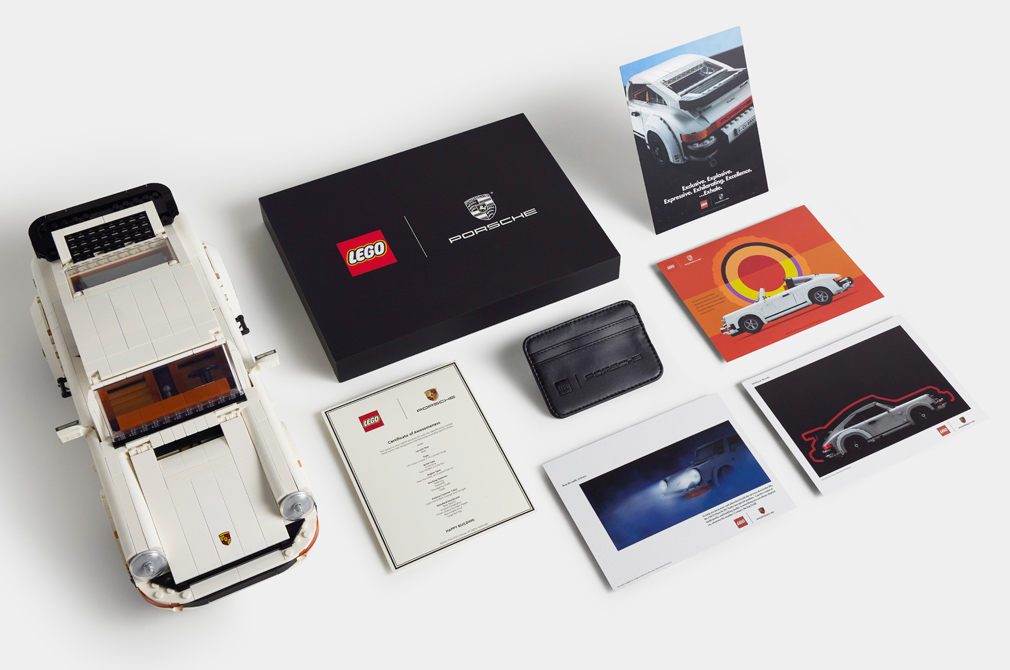 The first buyers of the set will also get a certificate of ownership, an official LEGO Porsche card wallet and a set of four unique art prints.

Members of LEGO’s free VIP loyalty program will also be able to purchase the LEGO Porsche 911 Turbo and Targa set from 16 February on LEGO.com.