Lexus BEV Sport coupe could be the next all-electric LFA | Torque
Loading posts...
0 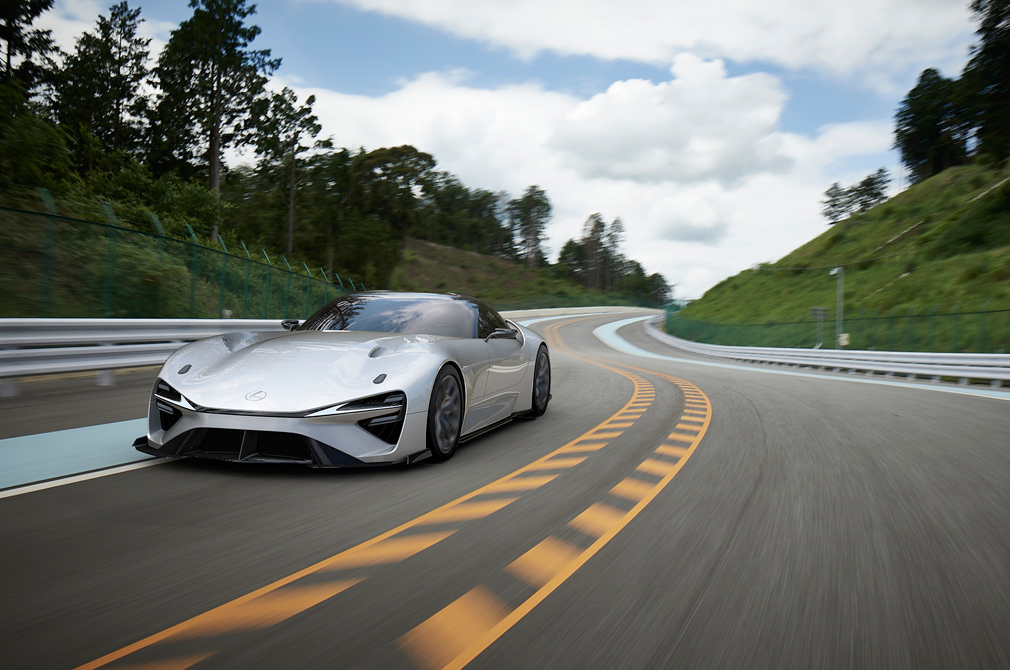 Lexus has revealed fresh images of its BEV Sport concept.

And is it one stunning thing to look at. Currently in concept form, the all-electric coupe is said to symbolise the future of Lexus as a luxury brand while reviving the spirit of the iconic Lexus LFA.

Lexus says it will have the performance to match that claim, with the acceleration time from zero to 96km/h in the low two-second range.

The Lexus BEV Sport concept is also said to get solid-state batteries, giving it a cruising distance of up to 692km. 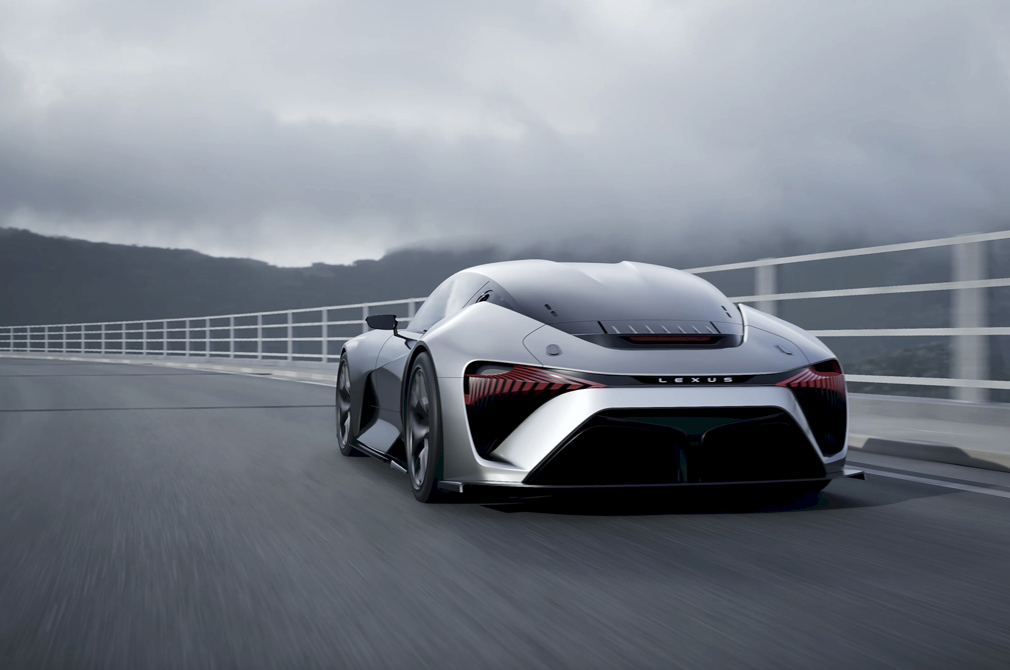 The new images of the coupe concept come along with new pictures of an additional sedan and a SUV concept.

Currently known as the Lexus BEV Sedan and Lexus BEV SUV respectively (images in the gallery above), they will form part of a full lineup of battery-electric vehicles under the collective vision of “Lexus Electrified”.

More imminent from Lexus is the all-electric RZ, set to be built atop its e-TNGA platform. We expect it to offer up to 214bhp and come equipped with a 71.4kWh battery.

We can’t help but think it looks quite a fair bit like the recently unveiled Mercedes-Benz Vision EQXX!