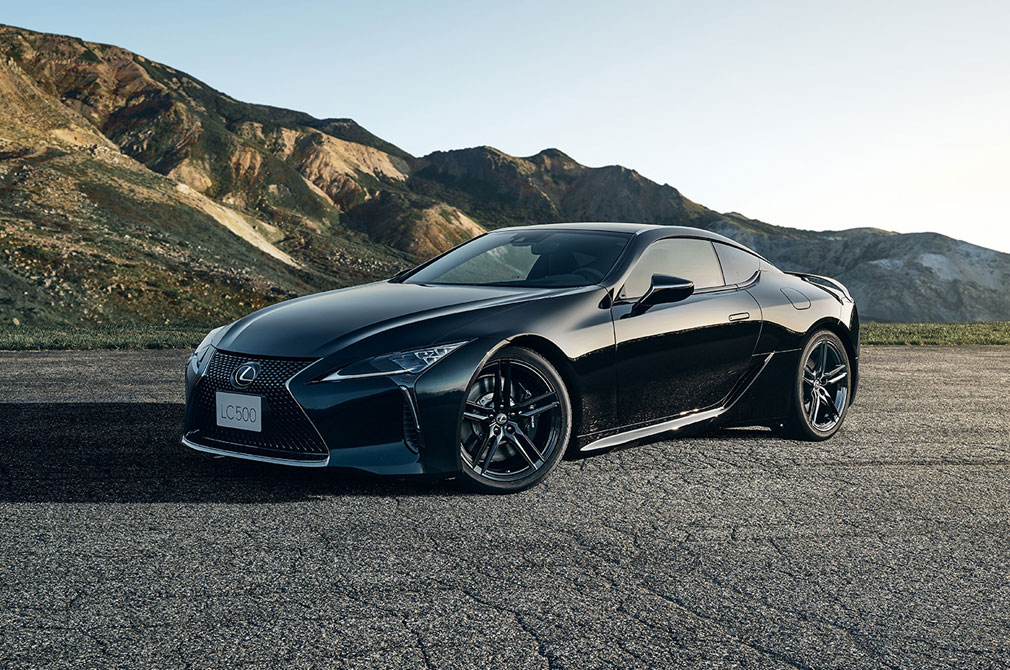 This year, the series is taking inspiration from air race pilot Yoshihide Muroya. The Lexus team worked on the pilot’s aircraft to optimise everything from the grip design of the coupe’s control column to its aerodynamics.

The Lexus LC500 Inspiration Series sports a carbon fibre-reinforced plastic spoiler, akin to one that Lexus has built for the race pilot’s aircraft. It was made by employing all the same lessons learned in its design and development. 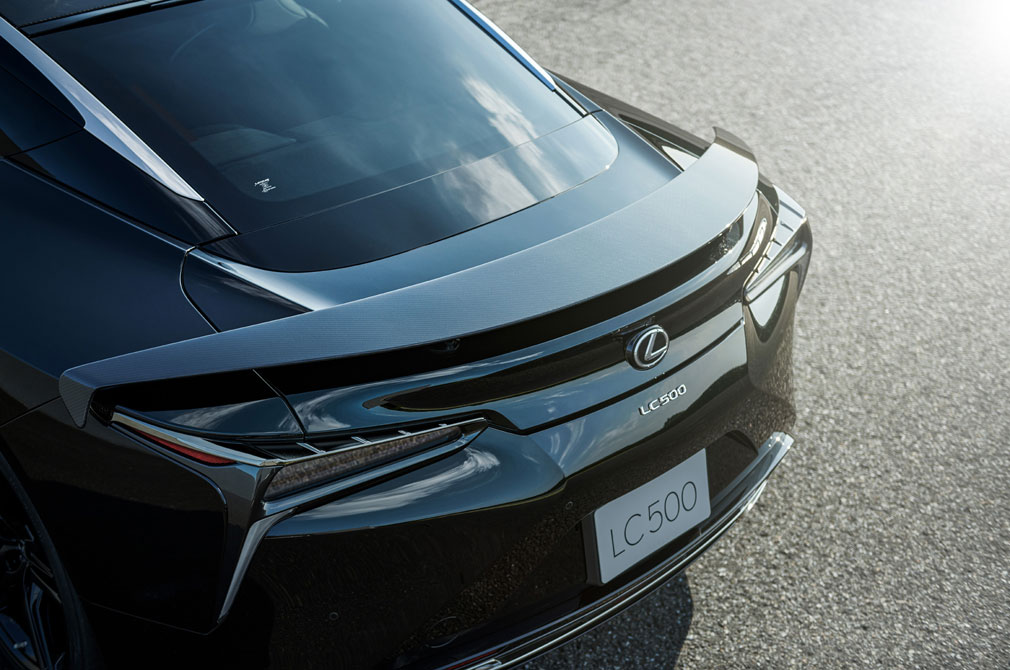 The rear wing on the car takes its design after those found on Yoshihide Muroya’s competition aircraft.

The wing serves as the defining attribute of the new LC Inspiration Series. It follows the trailing edge arc of the trunk and has two uniquely defined downturned winglets on either end.

The winglets are fully functional and create a vertical vortex that helps smooth out the turbulence from airflow along the car’s flanks, as on Yoshihide Muroya’s aircraft.

The 2021 LC500 Inspiration Series is only available in dark Obsidian with black, 21-inch forged alloy wheels.

Performance enhancements for the Inspiration Series include a Torsen limited-slip differential and a Yamaha rear performance rod with damper for added rigidity. Inside, a serialised badge on the centre console identifies the limited nature of the vehicle and its sequence of the 100 produced.

The steering wheel and shift lever are also accented in black Alcantara. A carbon fibre scuff plate accents the door, and once inside, the driver and passengers can enjoy the Mark Levinson 13-speaker 915W Reference Surround Sound Audio system.

The LC Inspiration Series also benefits from all the updates made to the 2021 LC500. These include a 10kg reduction in unsprung weight thanks to the use of aluminium lower suspension arms and lighter suspension stabilisers with a hollow design and revised diameter. 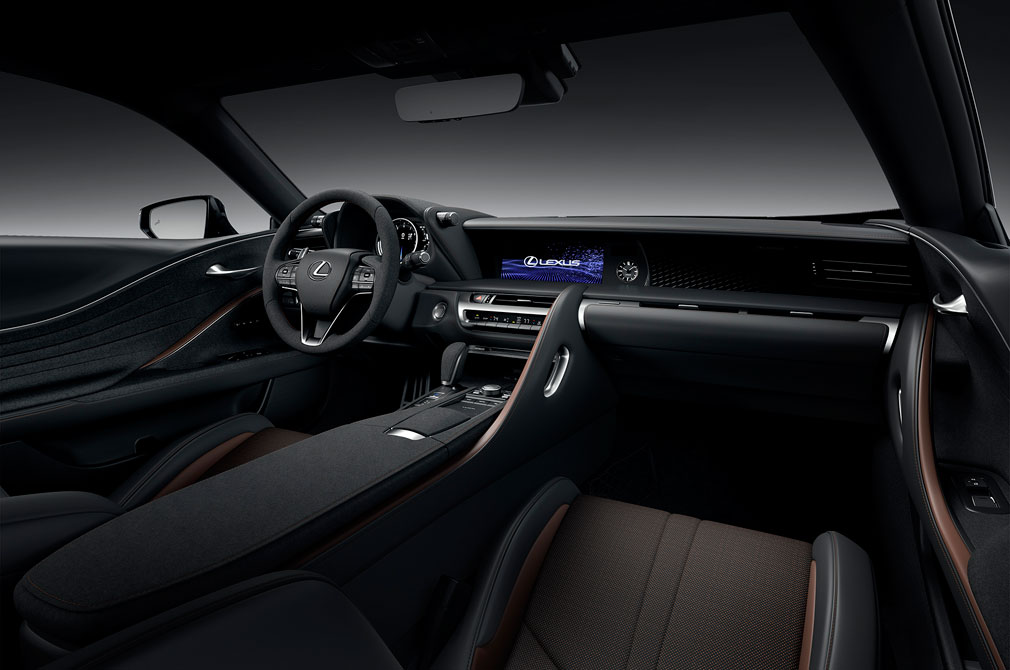 Paired to a 10-speed automatic transmission, the car goes from zero to 96km/h in just 4.4 seconds. Only 100 units of this Inspiration Series will be produced.

Click here to find out more about the Lexus LC
Read our review of the Lexus LC500 here!
LC500 shows its wild side
And if its a luxurious Lexus you’re after, there’s also the RX350L we tested here to consider! 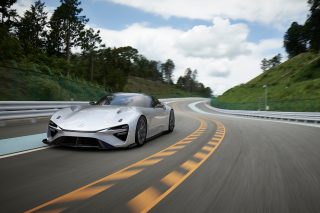