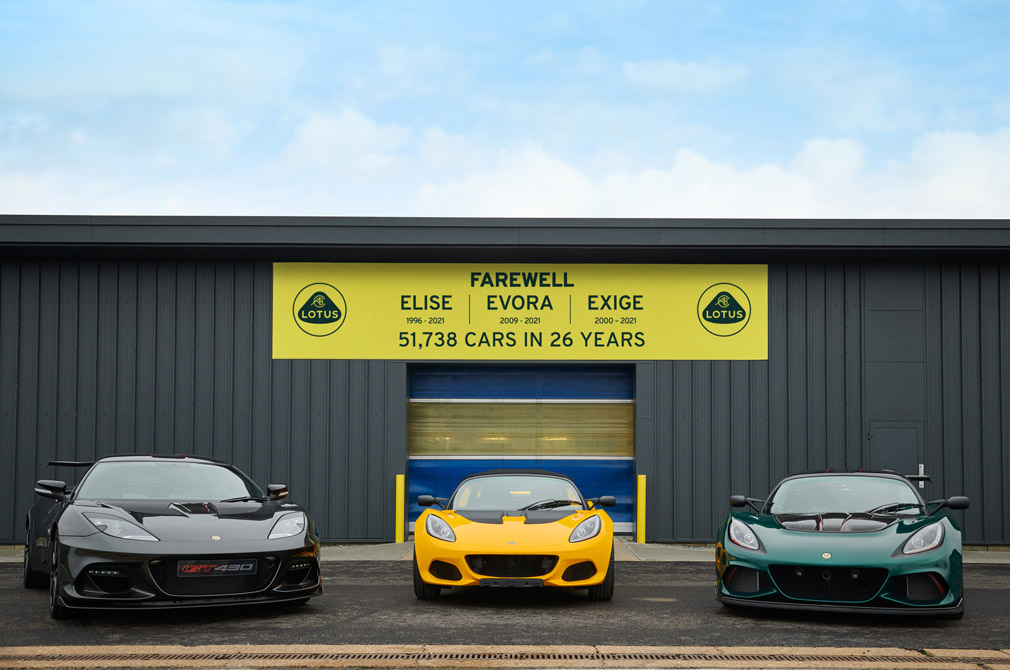 Lotus has ended one era and embarked on another as it ends production of its existing trio of sports cars.

The assembly lines that once churned out the Elise, Exige and Evora models are being dismantled, as Lotus prepares to ramp-up production of the new Emira.

The mid-engine Emira will be powered by either a supercharged 400hp 3.5-litre V6 or a 360hp turbocharged inline-4 sourced from Mercedes-AMG. It will debut in 2022.

Over the course of 26 years, a total of 51,738 Elise, Exige and Evora models have emerged from Lotus Cars’ production line. They represent almost half of the total production of Lotus in its 73-year history.

Between 1996 and 2000, the first-generation Elise and Exige models were built in an assembly hall at Hethel alongside the Lotus Esprit. These assembly lines will be replaced by new facilities to support the all-new Emira factory.

Lotus claims that its sports car production will be taken into an “exciting, high-tech and semi-automated era” with capacity of up to 5000 units per year on a single-shift pattern. 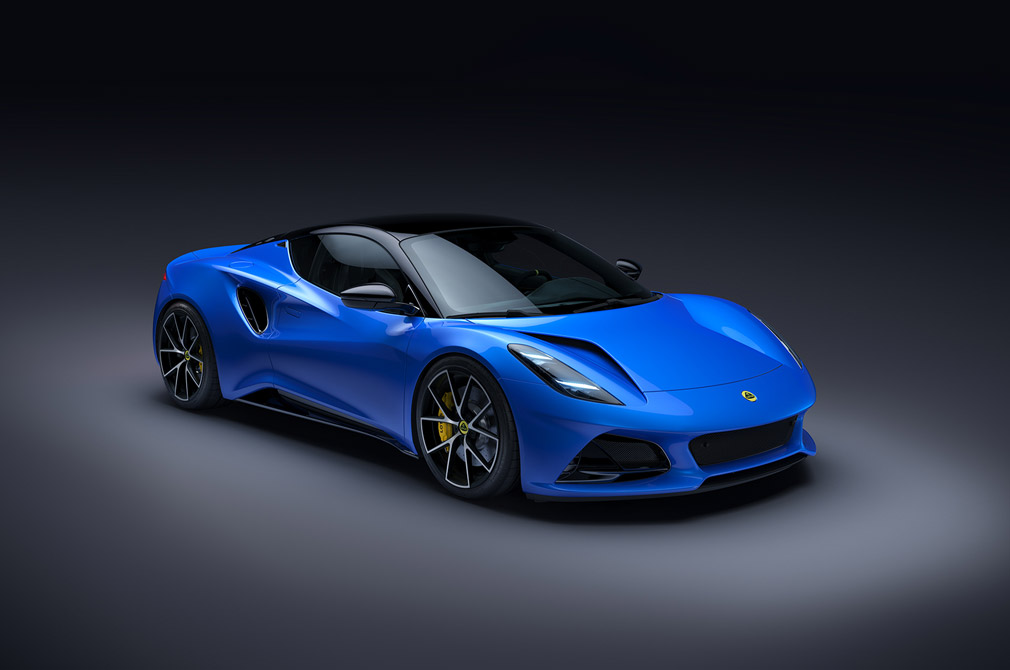 The final examples of the Elise, Exige and Evora models are reserved for Lotus’ heritage collection.

Meanwhile, the last Evora is a GT430 Sport in Dark Metallic Grey, is the final unit in a production run of 6117.

The Elise and Exige were built around Lotus’ “small car platform”, which also underpinned models such as the Opel Speedster and Vauxhall VX200, and Tesla Roadster.

Joining the Emira are two all-electric models – the Evija hypercar and the Type 132, Lotus’ first SUV which will be unveiled next year.