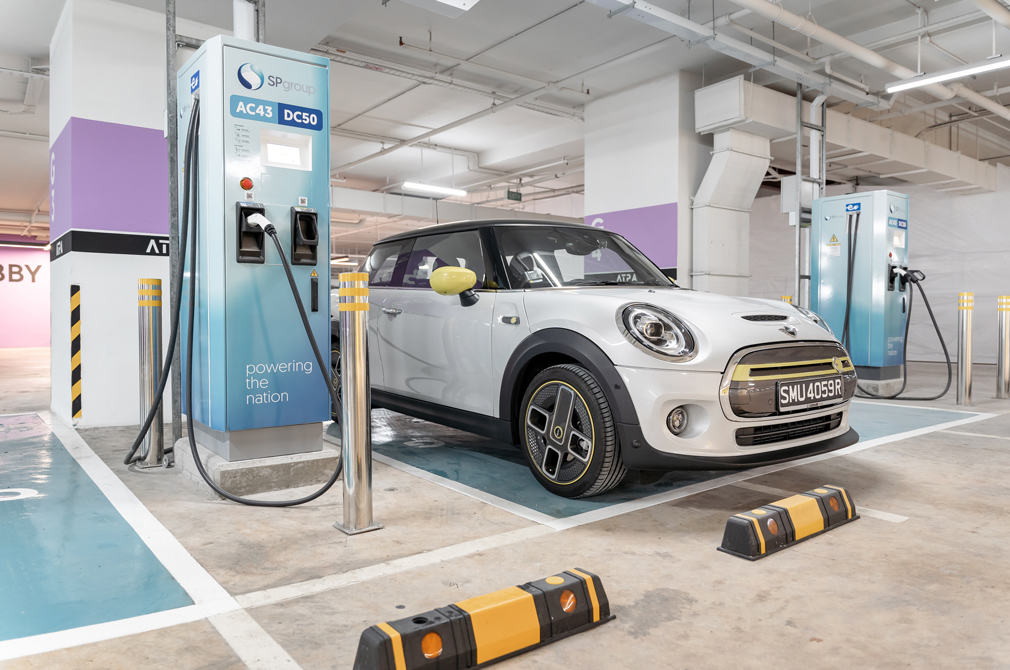 The Land Transport Authority (LTA) will take over the regulation of electric vehicle chargers from the Energy Market Authority, under a new law passed in Parliament on Tuesday (May 11).

This move will see the LTA regulate both electric vehicles (EVs) and charging infrastructure, which Senior Parliamentary Secretary for Transport Baey Yam Keng said will help push adoption of EVs.

Explaining the change, Mr Baey said: “The current situation is not optimal because while LTA is in charge of developing the charging infrastructure, it does not have oversight of the regulations governing proper installation.

Under the new law, LTA will lead efforts to review the technical standards and safety precautions relating to EVs. It will set EV charging standards moving forward. Licensed electrical workers will install fixed chargers in compliance with these standards.

Mr Baey said the Government is studying other legislative measures like requiring chargers to be installed for new buildings.

Mr Baey said the Transport Ministry will study the ideas and address the issues raised by MPs.

On safety concerns, he said: “Safety must be a priority in all aspects of EV use and charging. That is why we abide by stringent safety standards.”

“These requirements will be… in place, regardless of the agency in charge of regulating EV chargers.”