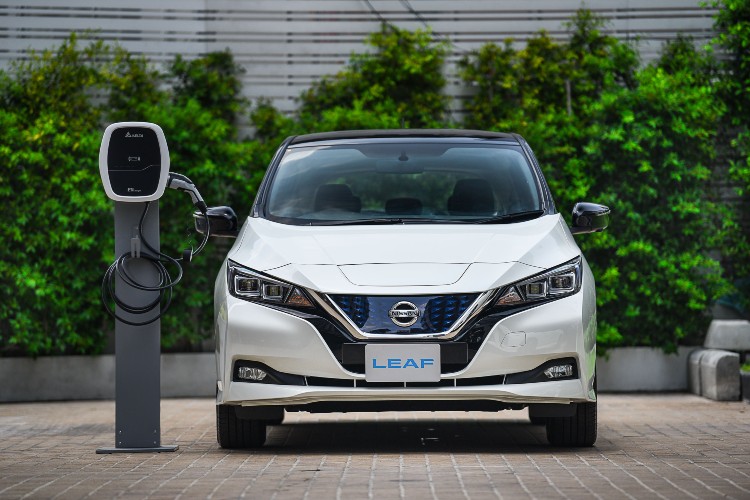 Electric cars can help improve air quality because they have zero tailpipe emissions.

The Government has also announced several incentives to get motorists to switch to electric cars.

The biggest of these is that the Additional Registration Fee (ARF) for electric cars will be zero from January 2022 to December 2023. Currently, every car model is subject to a minimum ARF of $5000, regardless of the rebates that it is entitled to.

Singapore is aiming to phase out internal combustion engine (ICE) vehicles and have all vehicles run on cleaner energy by 2040.

In line with the anticipated growth of electric vehicles (EVs) in Singapore, the Government also announced that it aims to have 60,000 charging points by 2030.

Initially, the plan was to have 28,000 charging stations by 2030. However, Transport Minister Ong Ye Kung stated that this would be inadequate if electric cars eventually formed a third of the car population here. Last October, The Straits Times reported that there are currently are over 1,100 EVs and around 1,700 charging points in Singapore.

The total car population stands at around 600,000, If 200,000 of these were electric cars and there were 28,000 charging points, there would only be one charger for every eight EVs.

LTA and HDB also inspected 1200 HDB carparks and found that only 400 could readily support overnight charging. The other 800 require their substation or switch room to be upgraded.

The Government has earmarked $30 million over the next five years to support this and other related initiatives.

Deputy Prime Minister Heng Swee Keat also announced in his Budget 2021 address that road taxes for electric vehicles will be revised. They will be made more comparable with taxes levied on equivalent ICE models.

The Land Transport Authority (LTA) will release more details about this in due course.