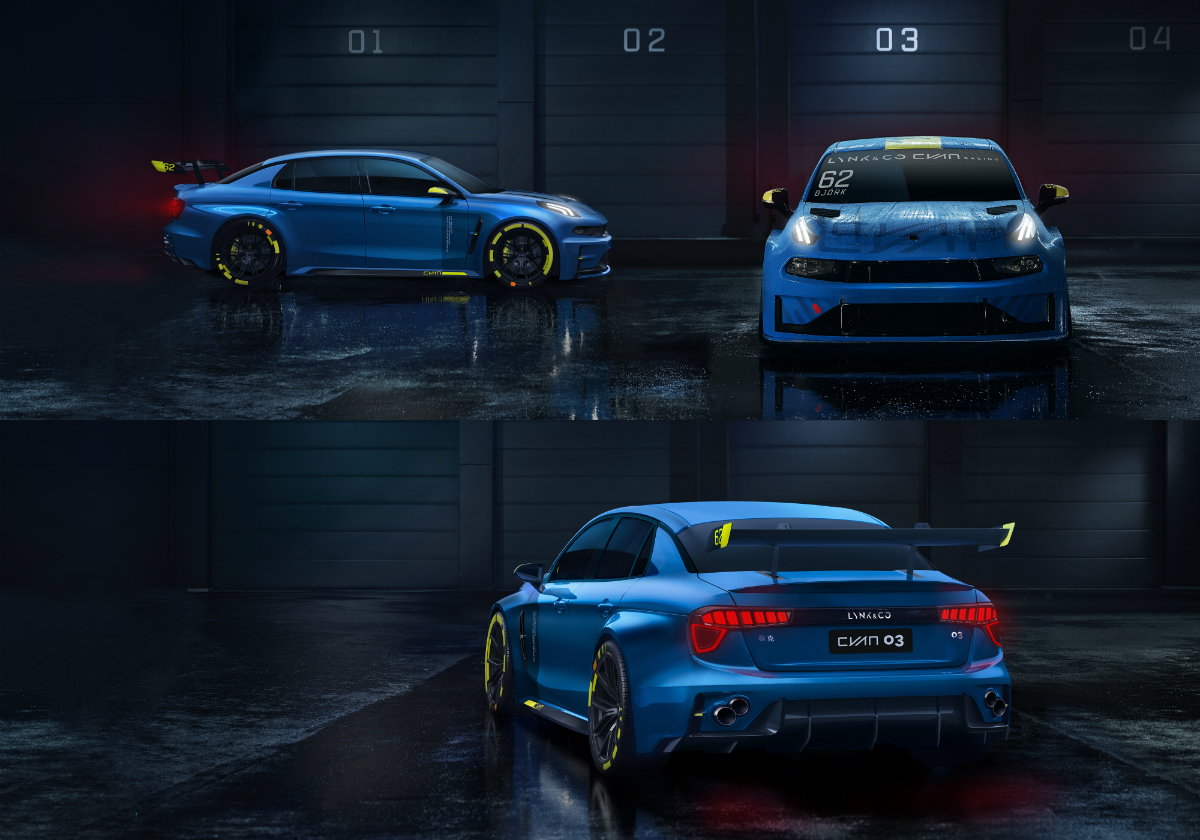 Cyan Racing will enter the FIA WTCR with the Lynk & Co 03 TCR racecar, which forms the basis for a 500hp concept road car to be jointly developed with the Geely-owned global urban mobility brand.

“The fusion between Lynk & Co and Cyan Racing will form the spearhead of our automotive performance debut. The combination of Lynk & Co’s challenge of auto industry conventions and Cyan Racing’s vast motorsport and performance experience are two key elements in this unique cooperation,” said Victor Yang, Vice President of Communications at Zhejiang Geely Holding Group.

The first step will start in 2019 when Lynk & Co Cyan Racing will launch an assault on the FIA World Touring Car Cup, which will feature fierce opposition from seven global automotive brands in the form of Audi, Alfa Romeo, Honda, Hyundai, Peugeot, Seat and Volkswagen.

Closely connected to the motorsport programme will be a joint performance-vehicle development project. A 500hp high-performance concept road car, named the Lynk & Co 03 Cyan, will be built as Cyan Racing’s interpretation of a TCR racecar for the road. The concept car will be the first step towards an extended performance offer.

Lynk & Co’s global mobility philosophy will be fused with Cyan Racing’s two decades of experience from motorsport and previous automotive performance projects such as the iconic Volvo C30 Concept and Volvo S60 Concept.

”Our ambition as a race team is to reclaim our world title and explore new ways of automotive performance together with Lynk & Co. We will utilise our experience from past performance road car projects in combination with the vast data that we will gain from the racing programme through thousands and thousands of laps on racing circuits all over the world in extreme conditions,” said Christian Dahl, CEO of Cyan Racing.

Thed Björk, Sweden’s first World Champion of racing, pulled the cover off the all-new Lynk & Co 03 TCR race car, developed by Geely Group Motorsport, during an exclusive event at Fuji Raceway in Japan. The Swede will drive one of the Lynk & Co TCR cars for Cyan Racing in 2019.

“To once again aim for the world title when starting my seventh season with Cyan Racing is a dream coming true. Especially combined with this groundbreaking cooperation with Lynk & Co that will include the development of a high-performance concept road car is nothing less than amazing,” said Thed Björk. 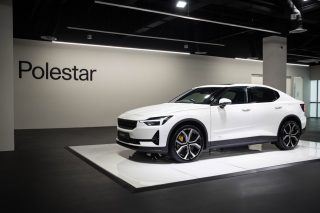