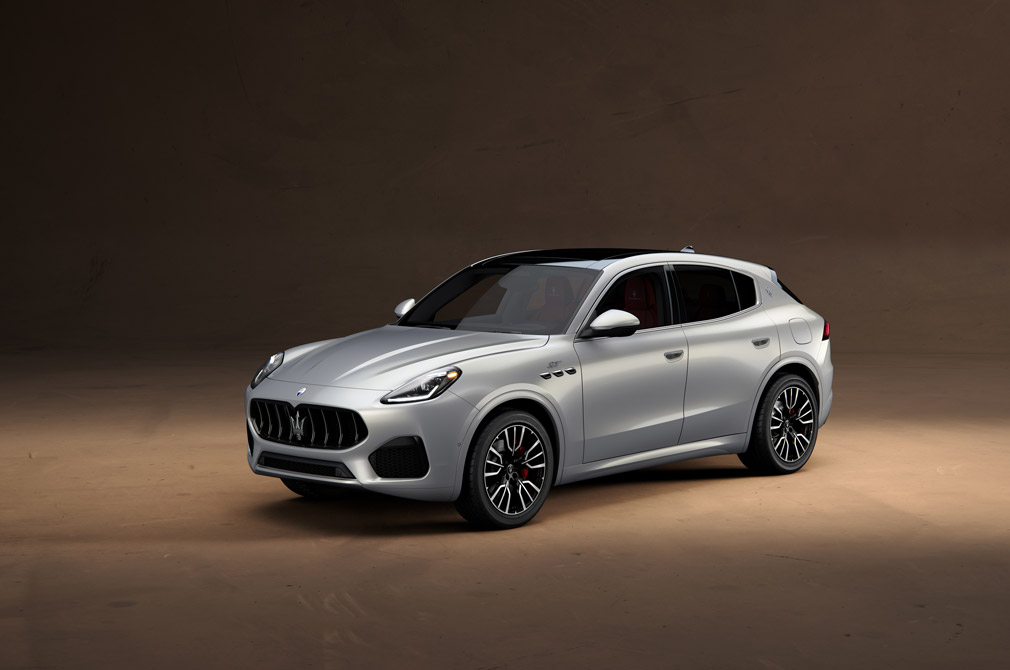 Maserati’s new contender in the hotly contested mid-size luxury SUV segment is called the Grecale, and it is expected to provide a boost to the brand’s volumes.

It will be available in three variants – GT, Modena and Trofeo – and is expected to reach Singapore either end-2022 or in the first quarter of 2023.

The Grecale measures 4846mm long, 2163mm wide, 1670mm tall and has a wheelbase length of 2901mm. Its dimensions are similar to the Alfa Romeo Stelvio.

But the Grecale is bigger than its two main rivals – the BMW X3 and the Porsche Macan. 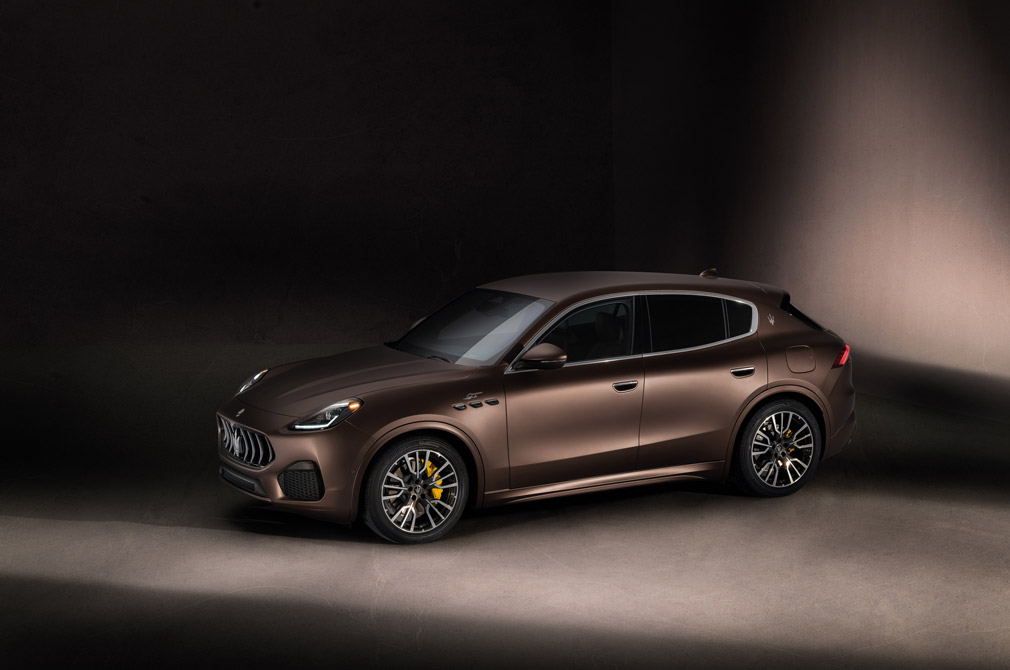 The Maserati Grecale’s design is supposedly inspired by the MC20 supercar, with its front grille and trademark trident positioned low. At the rear, you get slim tail-lights and a diffuser, which comes in carbon fibre on the Grecale Trofeo.

The latter is a “virtual butler” integrated with Amazon Alexa, and is activated with voice commands.

Pertinent information is shown on a 12.3-inch customisable digital cluster, while a second 12.3-inch screen serves as the infotainment display. Below this second screen rests a third, 8.8-inch comfort display that houses the controls for the air-conditioning and other features. 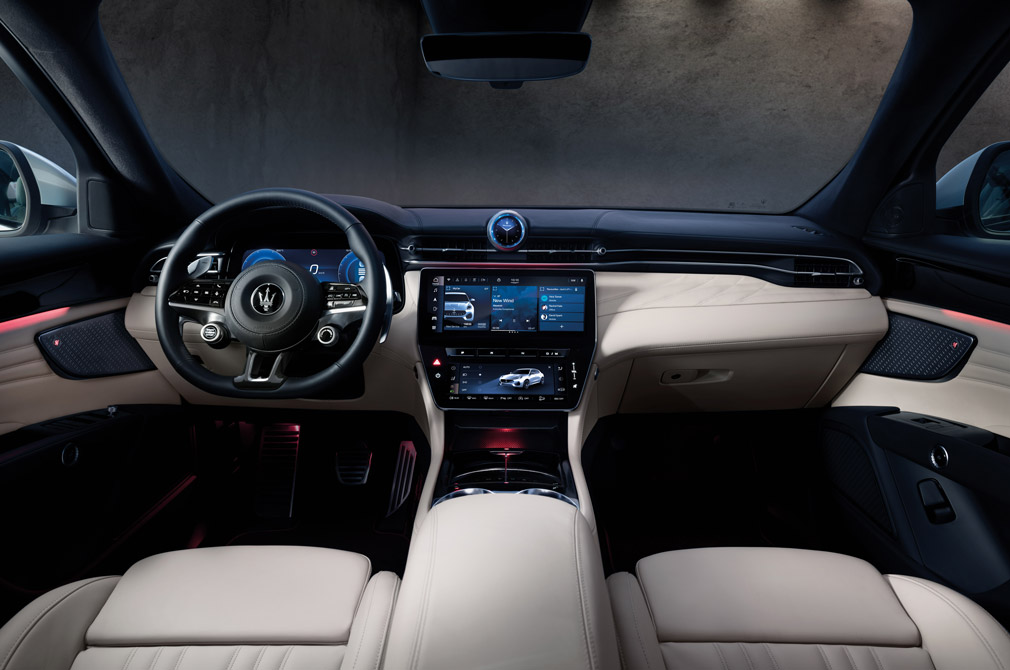 The Grecale comes with a 14-speaker Sonus faber 3D sound system. A 21-speaker system is available on higher trim levels.

With regard to practicality, Maserati claims the Grecale has the most rear seat space in its class. The SUV also offers a 570-litre boot.

The Grecale is available in three variants – GT, Modena and Trofeo. The GT and Modena are equipped with the same turbocharged 2-litre inline-4 powerplant, which has a mild hybrid system.

Most buyers are likely to opt for the Grecale GT, which offers 300hp and 450Nm, along with a century sprint time of 5.6 seconds. The Grecale Modena offers slightly more performance – 330hp and a 0-100km/h time of 5.3 seconds. The Trofeo model will have the same Nettuno powerplant found in the MC20, albeit detuned.

The range-topping model is the Grecale Trofeo, which has a twin-turbocharged 3-litre V6. This Nettuno engine – also found in the MC20 – kicks out 530hp and 620Nm, and gets the SUV from a standstill to 100km/h in 3.8 seconds.

Maserati has also confirmed that an all-electric Folgore variant will be launched in 2023. No information on this drivetrain has been revealed as yet, apart from the fact that it will utilise 400-volt architecture.

The Maserati Grecale will be produced at the firm’s Cassino plant in Italy. Official agent Tridente Automobili says the SUV is expected to reach Singapore in either late-2022 or the first quarter of 2023. 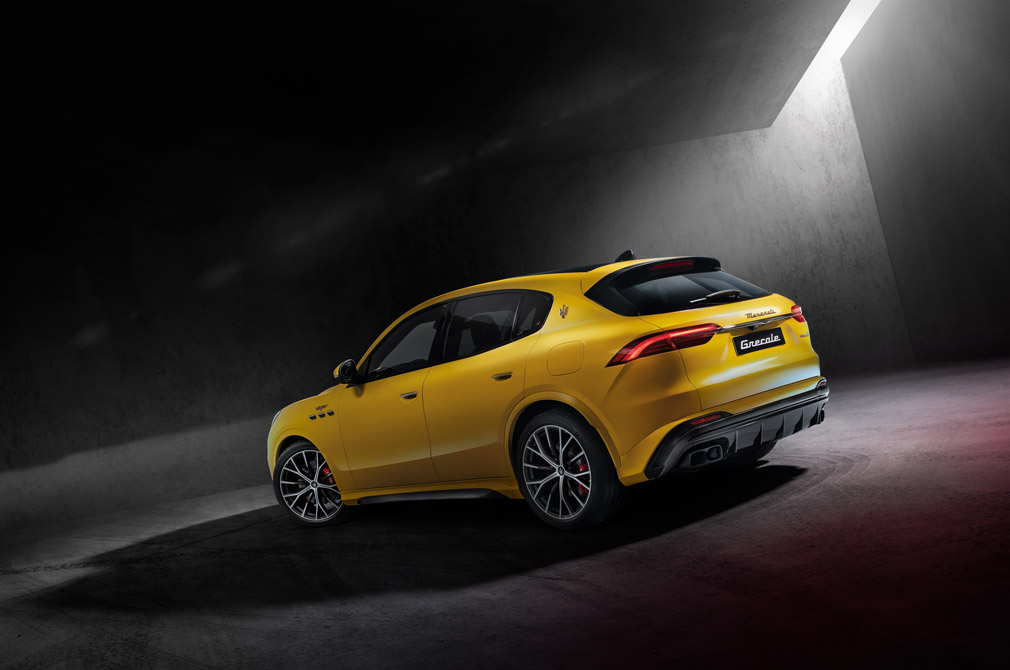