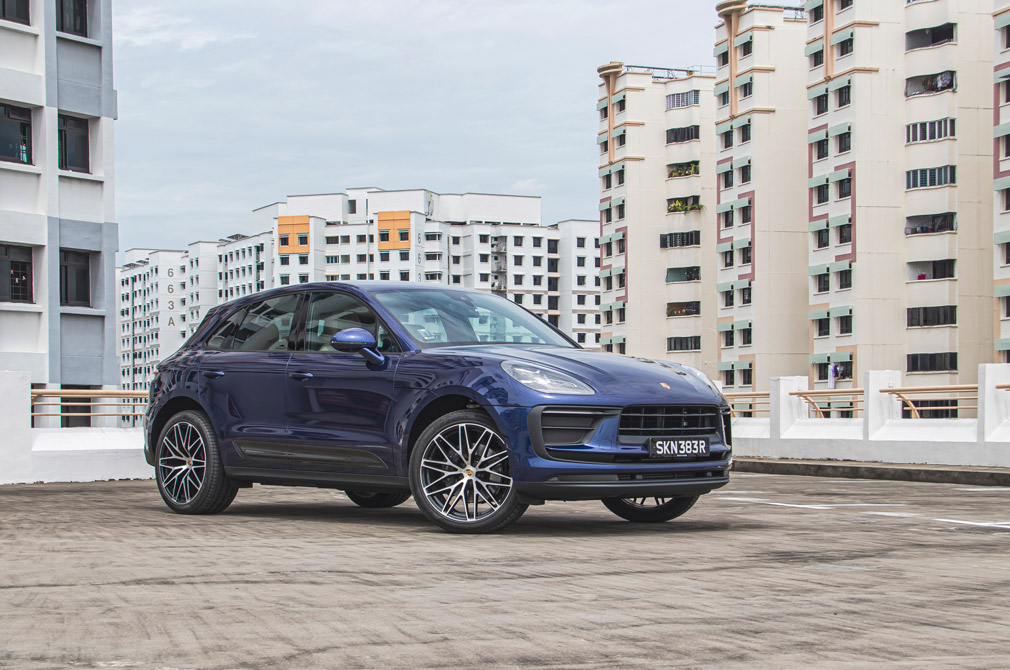 Think “sporty SUV” and it’s likely that the Porsche Macan will immediately spring to mind.

Although other carmakers can also churn out high-performance sports utility vehicles, few possess a sports car pedigree like the Stuttgart-based manufacturer.

Indeed, the best-selling Porsche model is the Macan, the brand’s entry-level (relative to the rest of the stable) mid-size SUV. It’s the least expensive variant, offers room for five and can be pretty much driven anywhere. The badge really helps, too. 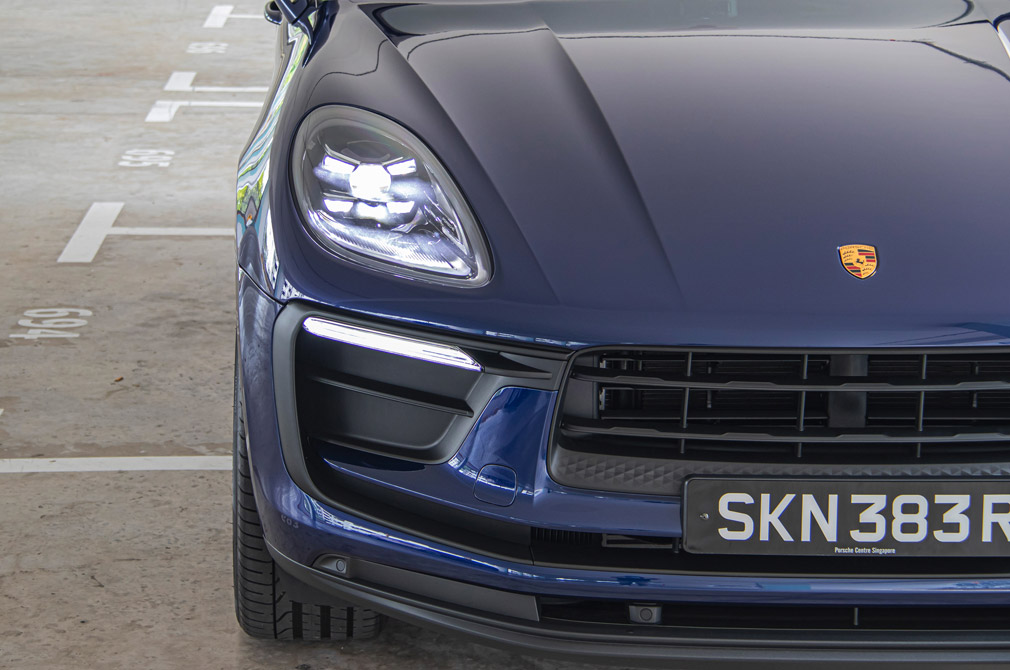 SHARPER INSIDE AND OUT

It may not seem obvious at first, but the Macan’s front end has been redesigned. The bonnet seems longer than before but this is in fact unchanged – what’s different is that the nose’s inlay colour now matches the paint’s hue.

The standard wheel size for the Macan is now larger at 19 inches, and there are seven new wheel designs to choose from. 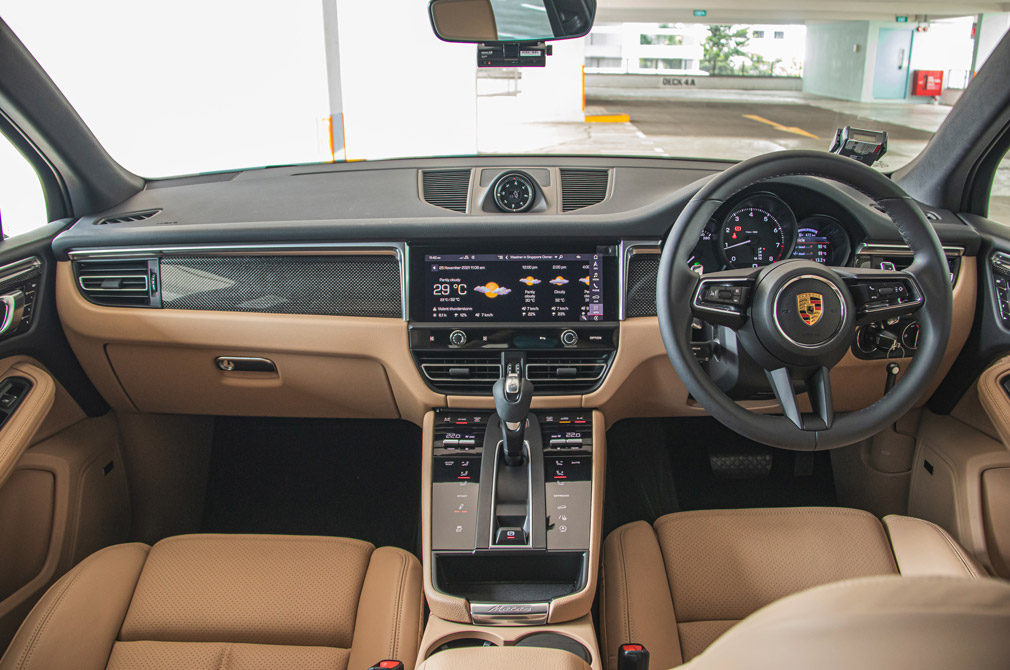 New paintwork colours include Papaya Metallic and Gentian Blue Metallic, but buyers who want something more unique can specify their own hue from Porsche Exclusive Manufaktur.

Inside, the biggest change to the cockpit is the new centre console, which now features touch controls instead of physical buttons. It looks sleeker and neater than before.

Another change is the steering wheel. The Macan now utilises the same steering wheel as the 911, so if you wanted another sporty touch, this would be it.

With many carmakers fitting digital instrument panels to their models, it might seem a bit odd to find that two out of the three main dials are still analogue. It’s a dash of retro and you should enjoy it while it lasts – succeeding Porsches are likely to have all-digital clusters. 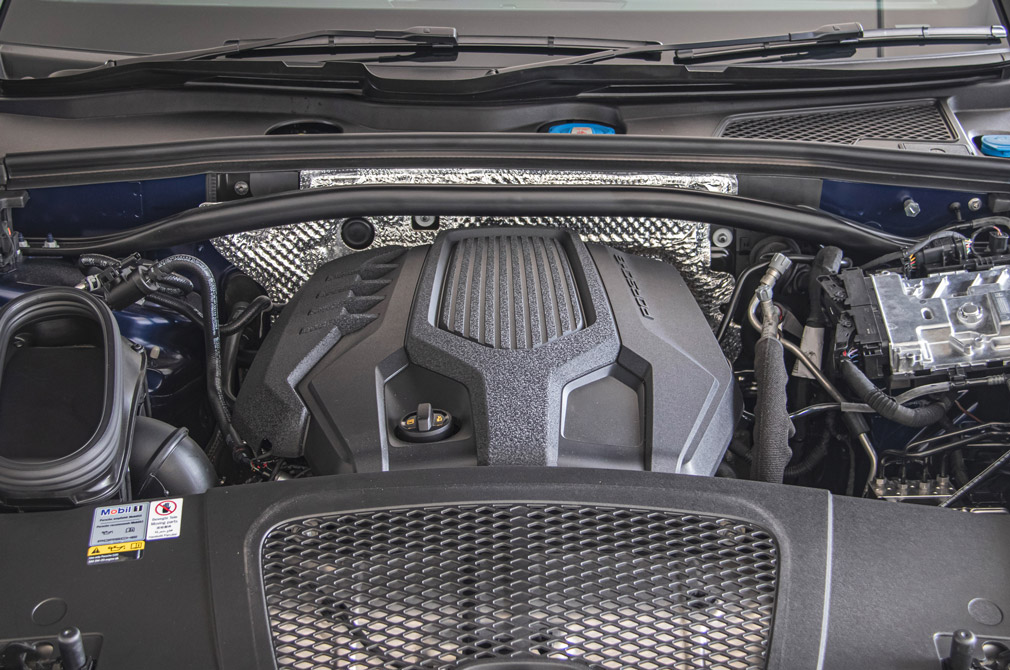 Though the Macan is still powered by a turbocharged 2-litre inline-4, the unit is a newly developed one. It produces 261hp (265PS) and 400Nm, significantly more compared to when the Macan was first launched. Back then it had 234hp (237PS) and 350Nm.

Power is still sent to all wheels via a 7-speed PDK (dual-clutch) transmission. The Macan clocks a century sprint time of 6.4 seconds, but when equipped with the Sport Chrono Package, this drops to 6.2 seconds.

Acceleration is seamless but lacks fanfare. Even at close to redline, the car remains relatively quiet. If you want rortiness, look to the more powerful Macan S.

Nevertheless, this is a Porsche SUV, and it handles better than most of its rivals. Body movements are minimal, allowing you to indulge in a bit of spirited driving and the sort of manoeuvres that would easily upset less capable machines.

Further enhancing the Macan’s agility is the optional Porsche Active Suspension Management (PASM), which is optionally fitted on this test unit. Setting the dampers to the firmest setting further improves body control, albeit at the expense of ride comfort. 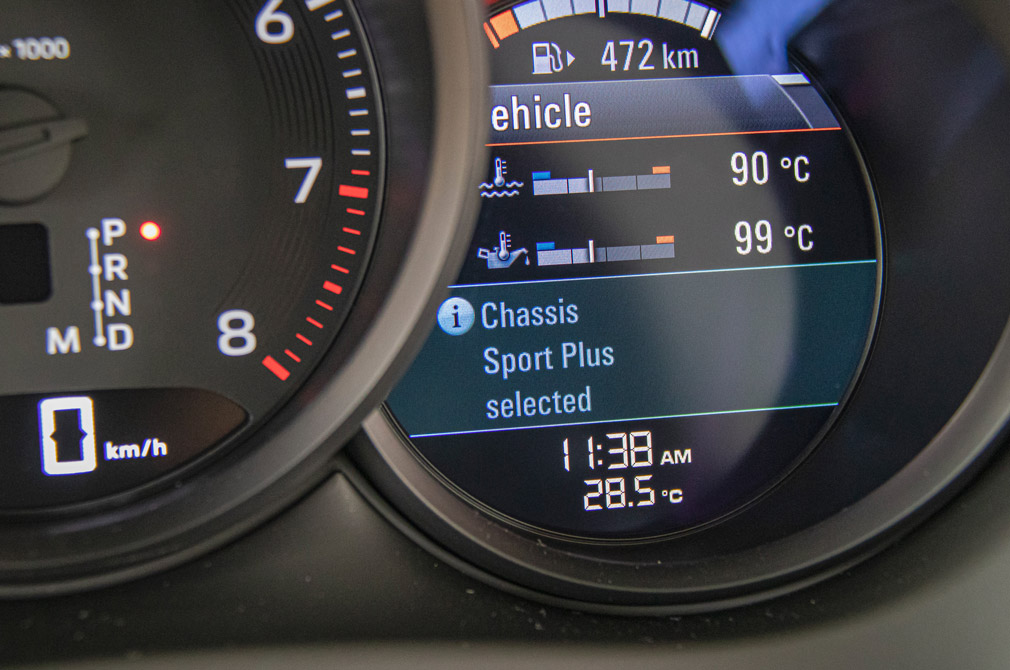 The Macan’s accurate helm helps in these endeavours, enabling you to control and position the car as needed. Though all-wheel-drive isn’t necessary, the added traction can be useful in wet conditions.

For an SUV, the Macan’s dynamics are hard to fault. Apart from a sportier soundtrack, a quicker low-end response and a greater sensation of speed would also be welcome. Then again, that’s what the Macan S and GTS variants are for.

If a well-sorted and sporty mid-size SUV is what you’re looking for, then the Macan remains a good place to start.

It may be getting on, but the timely updates have kept it fresh and relevant. At any rate, the facelift isn’t what’s impressive – it’s the fact that even without it, the model still wouldn’t feel that dated.

That’s the advantage of getting things right the first time. If Porsche can do the same for the Macan’s successor, it would probably have another hit on its hands. 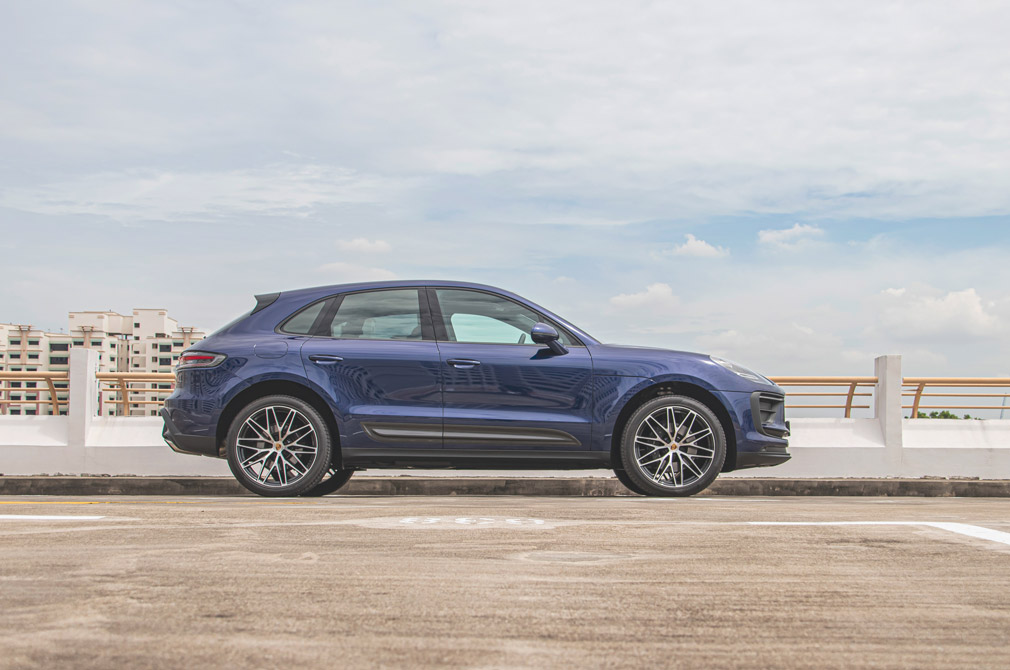