The Mazda 100th Anniversary Special Edition cars will be available across all models.

Mazda’s 100th Anniversary Special Edition series has gone on sale in Japan for a limited period until the end of March 2021.

The special edition models are prepared as a token of Mazda’s appreciation for those who have supported the firm this far. They also symbolise Mazda’s determination to continue to cherish its founder’s aspiration of enriching people’s lives. 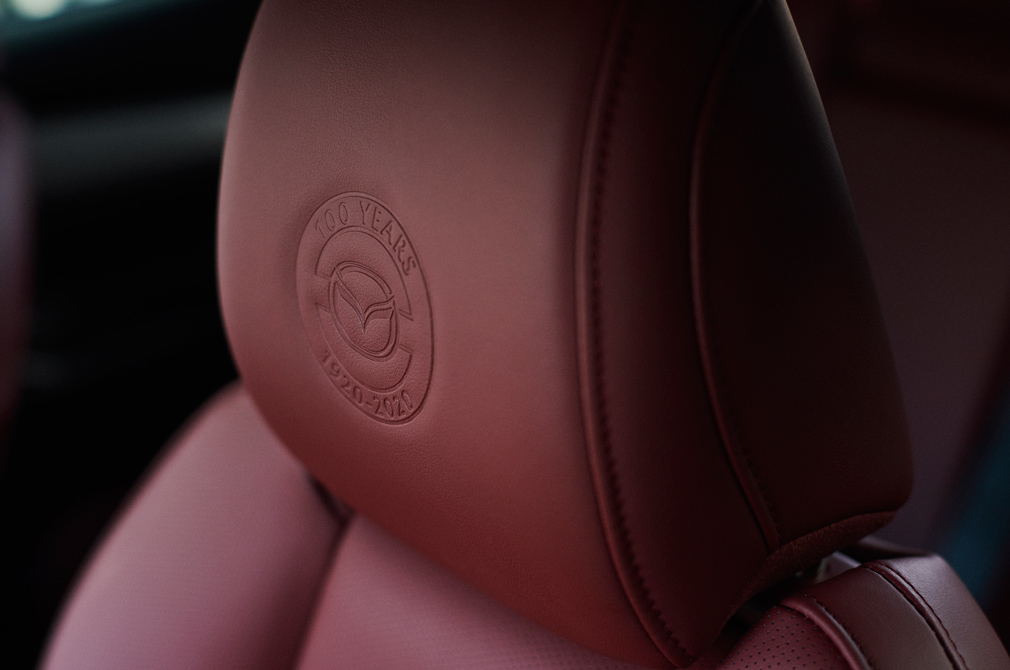 Pre-orders for the special edition models have started at Mazda dealerships throughout Japan.

The Mazda 100th Anniversary Special Edition models will be available for all major models in Mazda’s. They will be gradually introduced to markets around the globe.