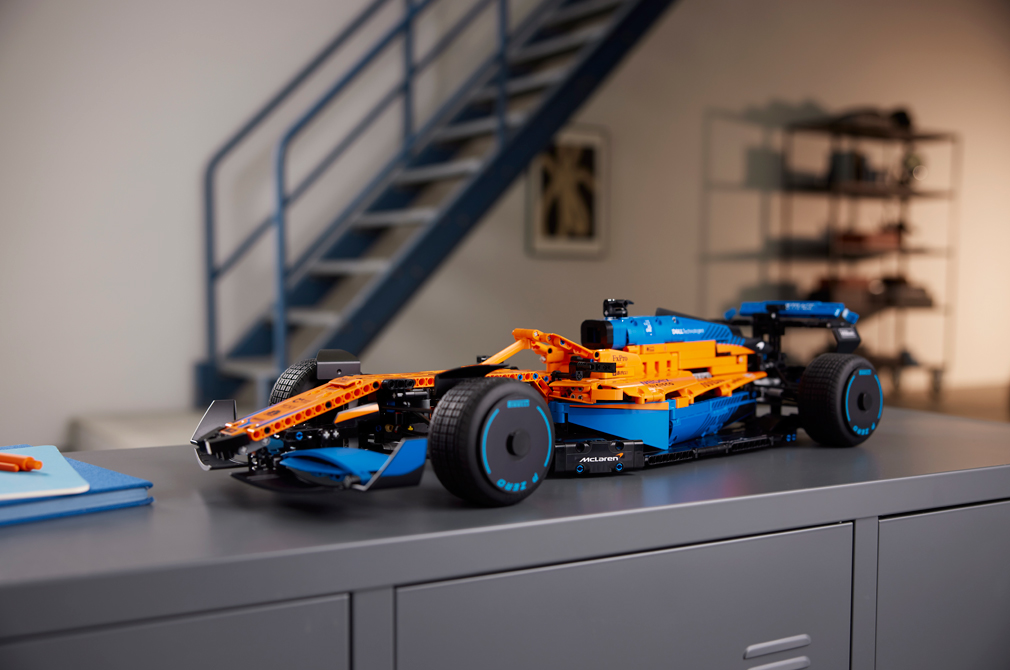 Don’t have the spare cash for tickets to the Singapore Grand Prix? Well, you can still relive the excitement of the races all in your own living room with this LEGO set.

However, its styling is also said to offer clues on the design of the 2022 season McLaren racecars.

The set is claimed to be the first LEGO Technic incarnation of a Formula 1 car, although LEGO Technic has previously had a brush with open-wheel racing with the Technic Grand Prix Racer, released in 2013. 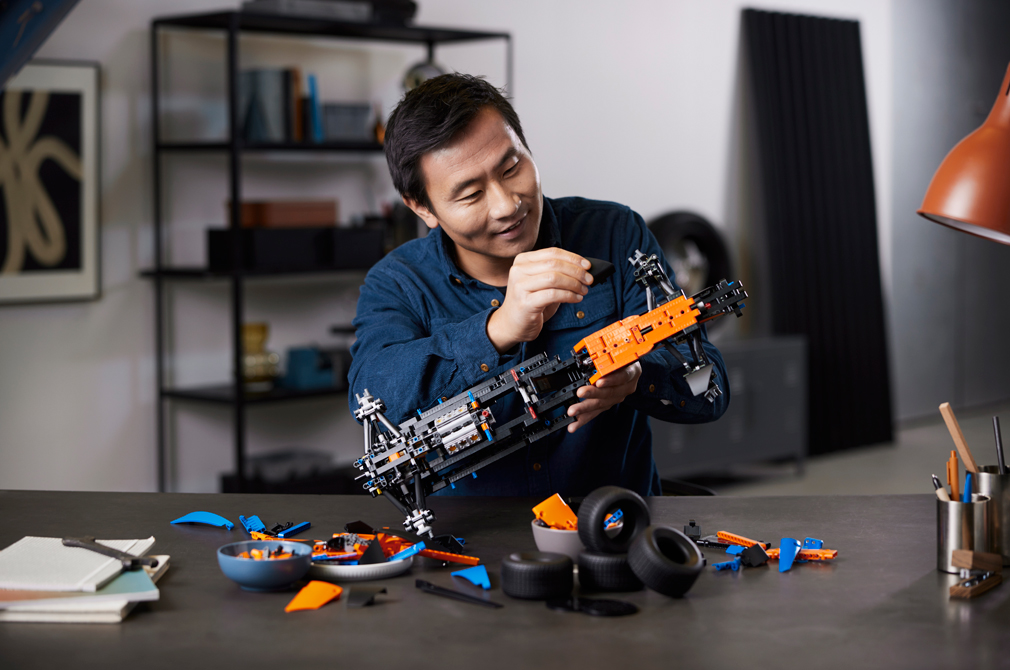 The POV of every wife or girlfriend an hour after returning from the LEGO store. Note the model’s V6 engine and working wishbone suspension.

Highlights of this McLaren set include a V6 engine with moving pistons, a modelled steering system, a working suspension, as well as a differential lock.

When assembled, 1432-piece set measures 13cm tall, 25.5cm long and 27cm wide, and comes with sponsors’ stickers to make it a display piece to cherish.

It will be available worldwide from 1 March 2022. Look for it on the the LEGO Official Store on Lazada or Shopee, as well as major retailers and department stores in Singapore.

Torque understands from LEGO Singapore that the set will be priced at $279.90.

Perhaps you’d like to snag the smaller LEGO Technic McLaren Senna as well?
Or read about how McLaren put a 17-year-old in charge for a day! 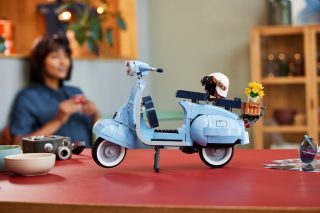