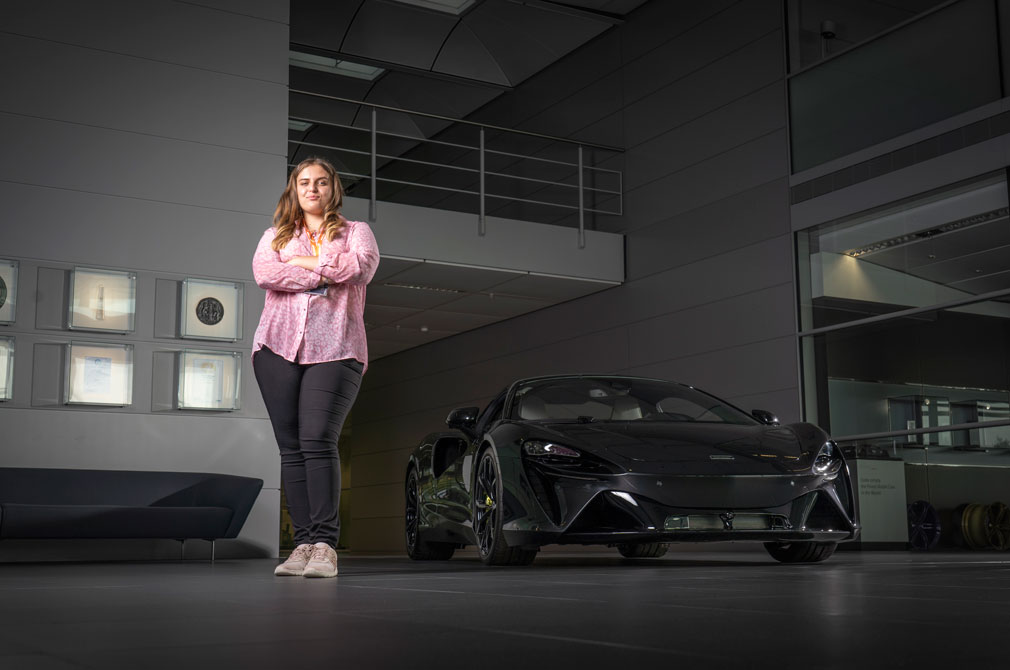 CEO Maisy and the McLaren Artura.

A 17-year old has taken over the reigns at McLaren Automotive, albeit for only a day.

Youth Activist Maisy, from Wales, took over as head of the firm for a day as part of its long-term partnership with global children’s rights charity Plan International.

The initiative celebrates the International Day of the Girl and is designed to encourage young people, and particularly young women, into science and engineering careers. 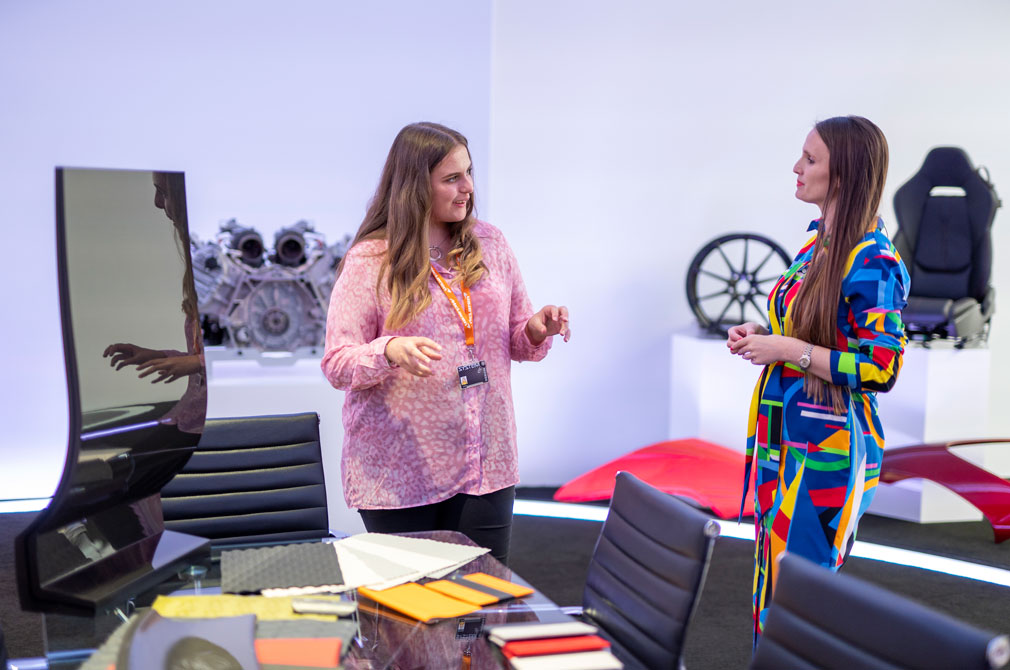 The new upstart begun the day with a handover from CEO Mike Flewitt, where he presented her with CEO business cards and her McLaren CEO access pass.

Following which, she led the executive team in strategic decisions and continued on to collaborate with many of the company’s female business leaders, engineers, scientists, and designers. 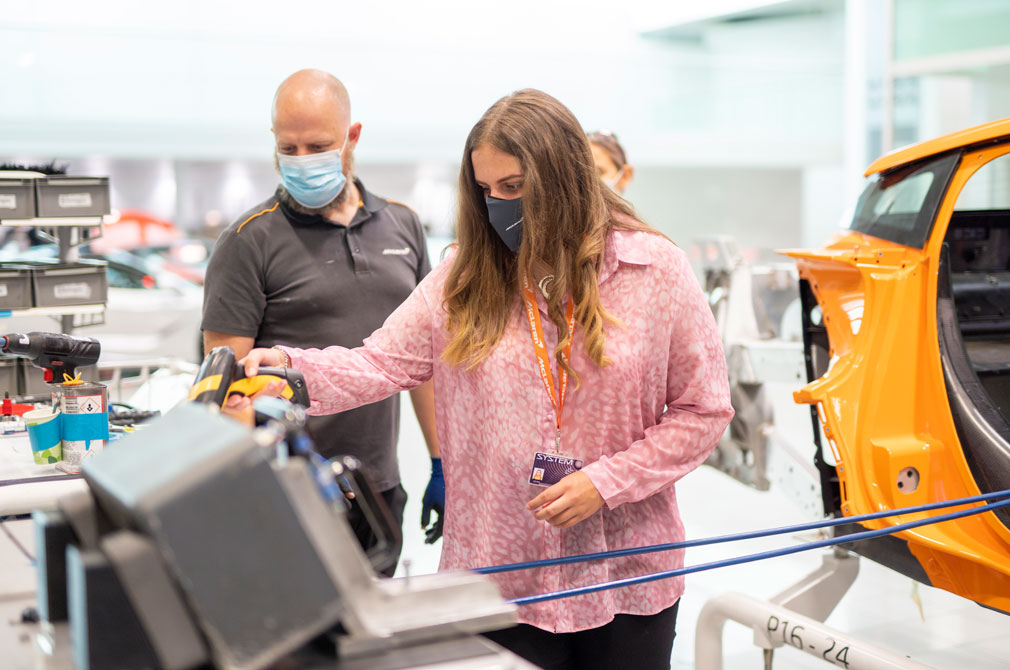 And there was even an opportunity to hand-build a supercar, including putting on the all-important McLaren badge as the finishing touch to one of the company’s new Artura models.