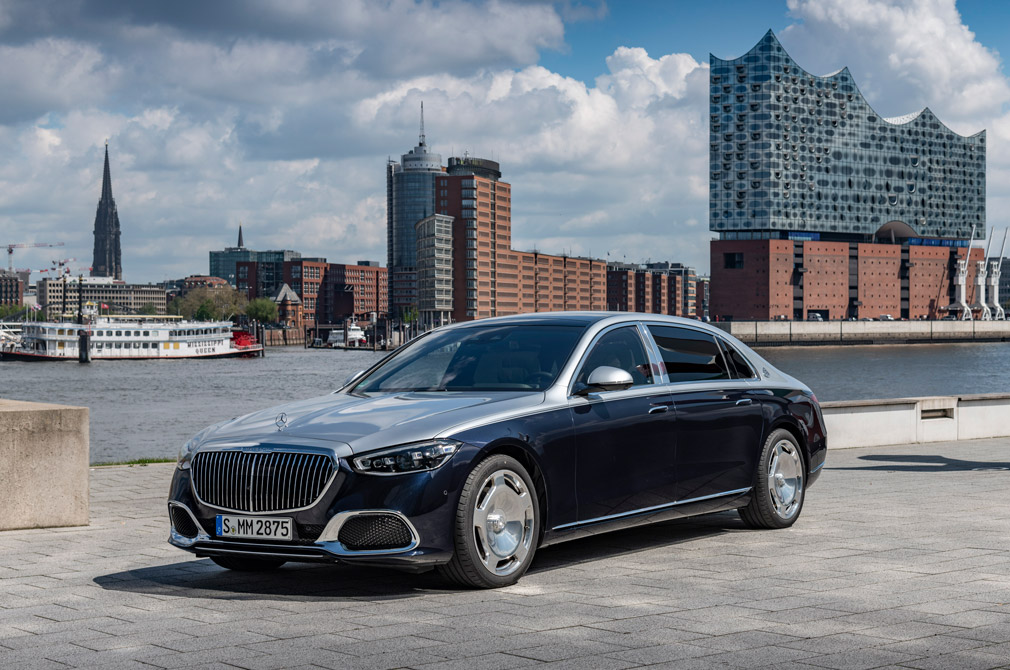 Towkays with a preference for being chauffeured instead of driven now have two new models to consider adding to their garage, now that the Mercedes-Maybach S-Class and Mercedes-Maybach GLS models have entered Singapore.

Although both vehicles share the same name as the “regular” S-Class and GLS-Class, Mercedes-Maybach says that they both offer even greater levels of luxury and refinement.

The launch of these models is Mercedes’ attempt to re-introduce the Maybach brand, which it acquired in 1960. Maybach was launched as a separate brand 20 years ago and positioned as an uber-luxury marque to rival Rolls-Royce and Bentley.

Sales of the Maybach 57 and 62 models, however, did not take off as planned, leading parent company Daimler to put the brand on hiatus. 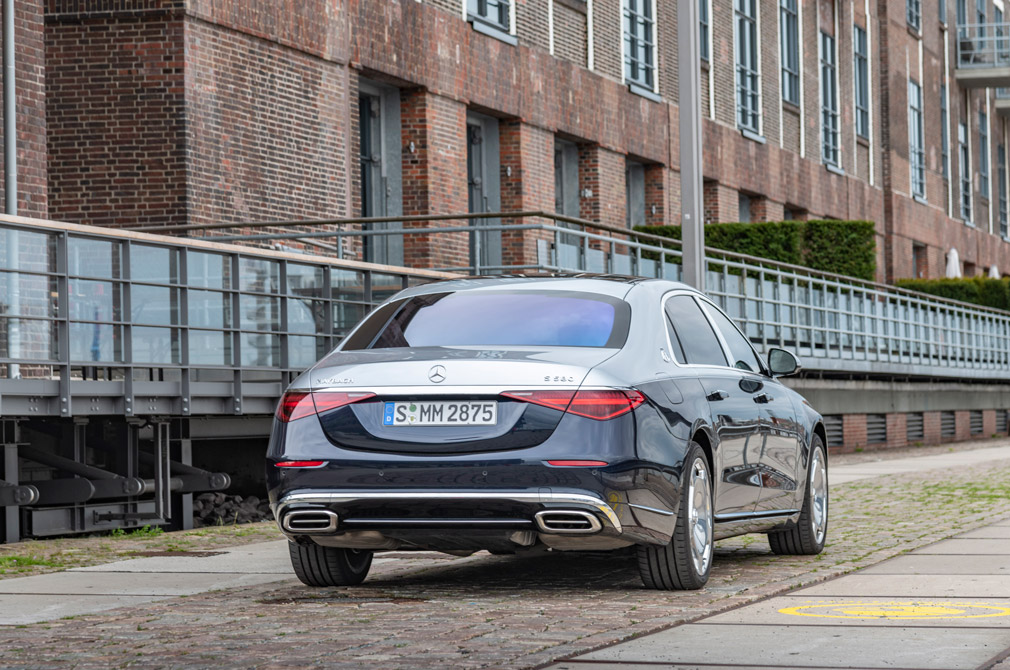 This time around, Mercedes-Benz is positioning Maybach as an even more luxurious sub-brand rather than a standalone one. Hence, the Mercedes-Maybach badging.

It is similar to how Mercedes high-performance models are badged “Mercedes-AMG”. AMG is Mercedes’ performance division, just like BMW’s M division.

The Mercedes-Maybach S-Class S 580 4Matic is styled differently from a “normal” S-Class. Its wheelbase is also another 18cm longer than that of a long-wheelbase S-Class model.

Compared to the S-Class’s grille with horizontal louvres, the Maybach’s features 27 vertical “struts”, and the more upright C-pillars have fixed quarter lights and Maybach logos.

To further differentiate the Maybach S-Class, owners can specify two-tone paintwork with a “pin-stripe”, a hand-painted four-millimetre dividing line separating the two colours. A two-tone Maybach also requires an extra week at the paint shop. 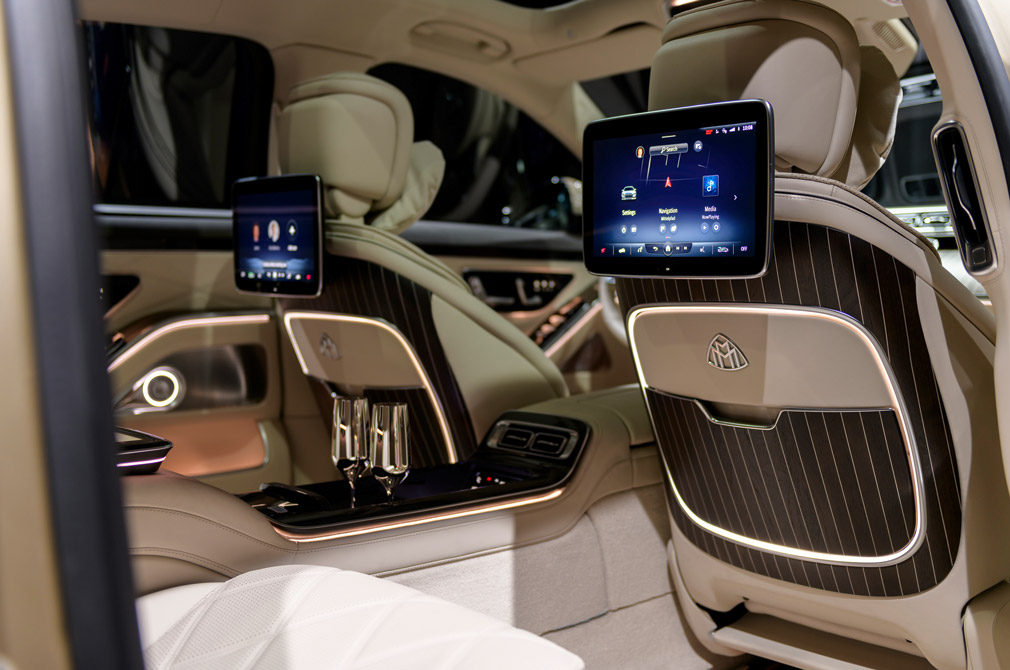 If the pin-stripe is not done correctly, the entire painting process is repeated.

Inside, the seats have a diamond pattern and double seams. One of the unique colour combinations available here is Manufaktur crystal white with silver grey pearl, in conjunction with exclusive Maybach nappa leather.

Other distinctive details include “pin-stripes” on the wood trim, stainless steel pedals with Maybach logos and a front passenger seat that can be inclined further forwards to further enhance space for the rear seat occupant.

Rear seat passengers on the outer seats get seatbelt extenders, which up till now were only fitted to Mercedes’ coupe and cabriolet models.

To further reduce unwanted noises in the rear compartment, additional absorbent foam is installed in the wheel arches, the fixed triangle rear windows in the C-pillars have thicker laminated glass, and active noise compensation is equipped for the first time. 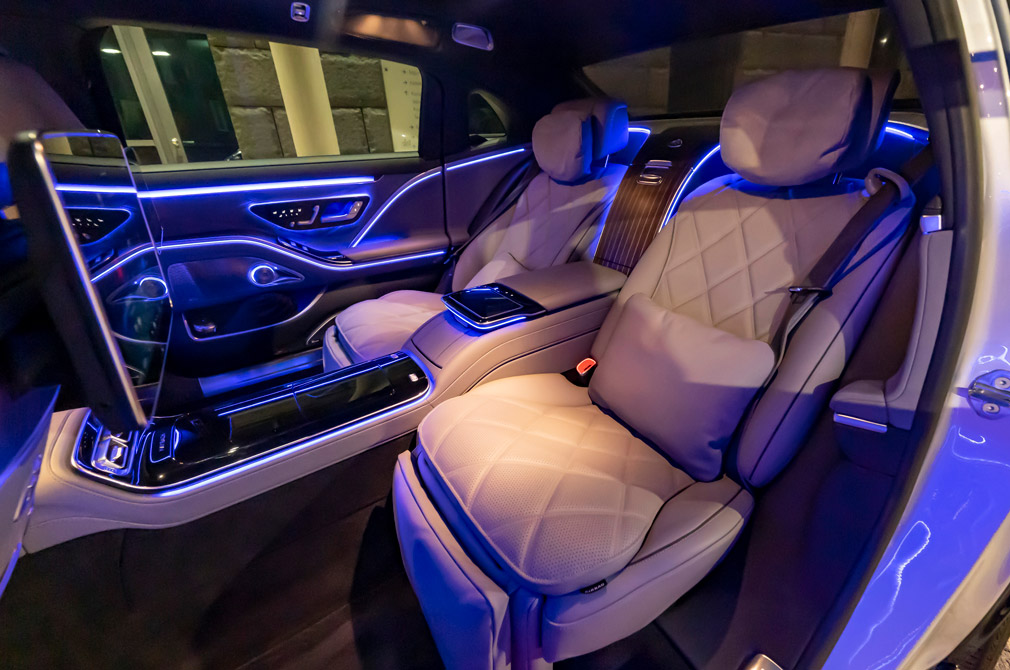 Like the S 580, the GLS 600 has the same unique grille, C-pillar badges and optional two-tone paint scheme with a pin-stripe. However, it does not have a further extended wheelbase that increases space for backseat passengers.

That said, the GLS 600 does have a unique, automatically extending/retracting running board constructed from high-gloss aluminium and trimmed with anti-slip rubber strips. The standard 22-inch wheels are cast aluminium, while the optional 23-inch wheels are forged. 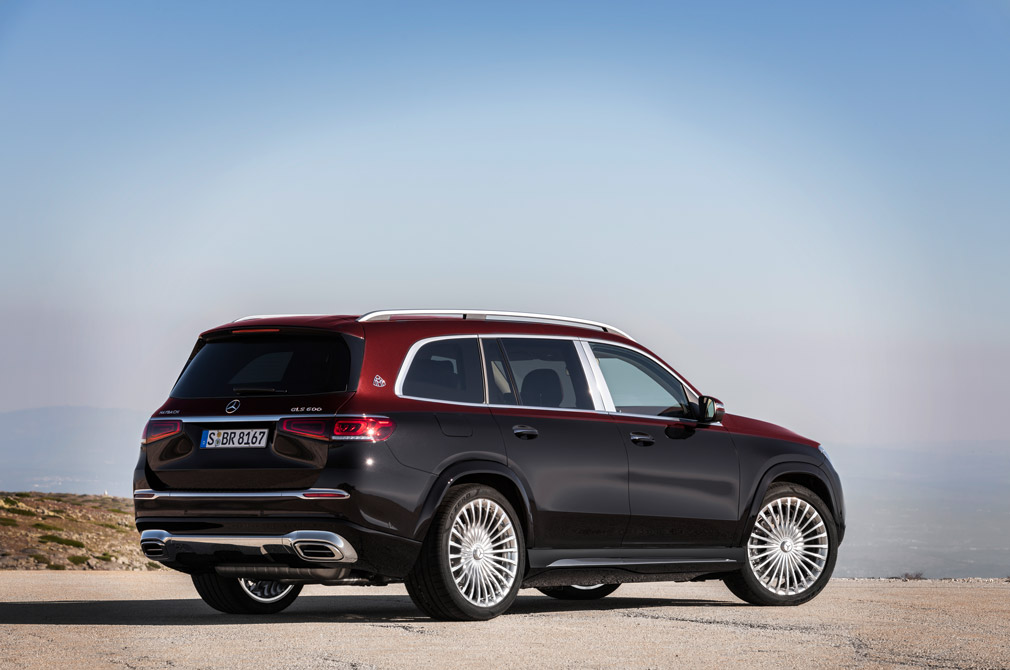 Now, while the regular GLS is a seven-seater SUV, the Maybach GLS 600 can only be specified as a four- or five-seater. And compared to the GLS, the outer seats in the GLS 600 are moved 30mm inwards and 120mm rearwards. Both front and rear seats are climatised.

Speaking of climate, the GLS 600 has Executive Climate System as standard – a separate air-conditioner for the rear that controls the temperature for the left and right side independently.

To provide a cushy ride, Airmatic air suspension with Adaptive Damping System+ (ADS+), along with E-Active Body Control, are both included in the standard equipment list. 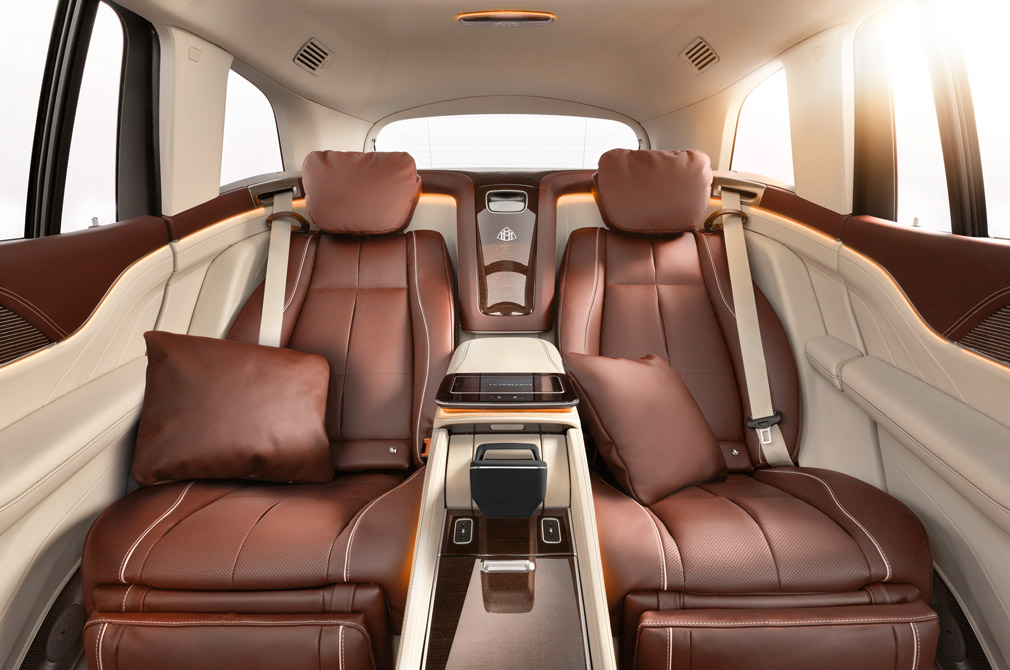 No room for big families here: The GLS 600 is only available as either a four-or five-seater.

The Mercedes-Maybach S 580 4Matic is powered by a turbocharged 4-litre V8 with a 48-volt mild hybrid system. It puts out 500hp and 800Nm, and sends them to all four wheels via a 9-speed automatic transmission. 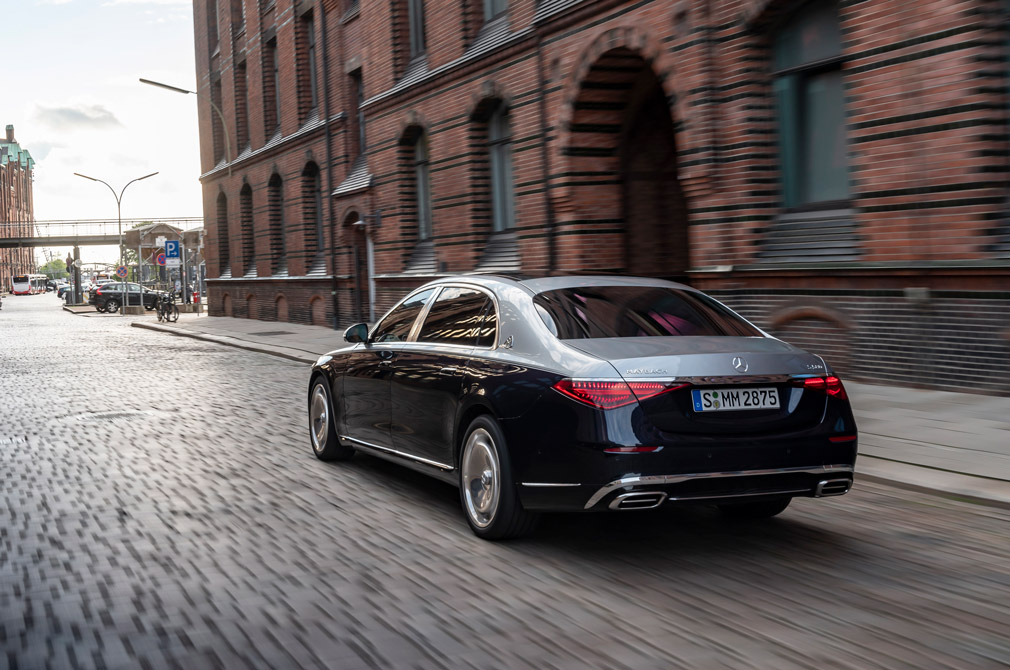