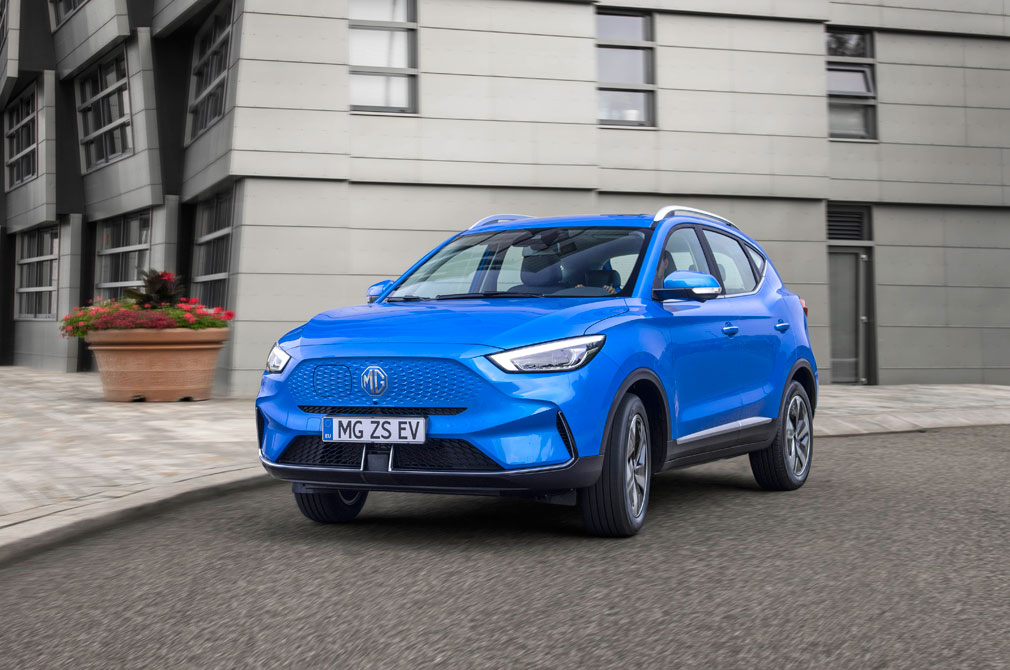 MG has updated the MG ZS electric SUV, giving the new car greater range with a new battery and a refreshed interior.

Up front, the updated MG ZS EV gets a new stamped-effect grille, making it more recognisable as an electric vehicle. There are also new LED headlights, and the wheels and the rear bumper have been redesigned.

The charging port has been moved to the left side of the grille, instead of being hidden beneath the MG logo. Four stage indicator LEDs have also been added here to provide the waiting driver information on the car’s charging status. 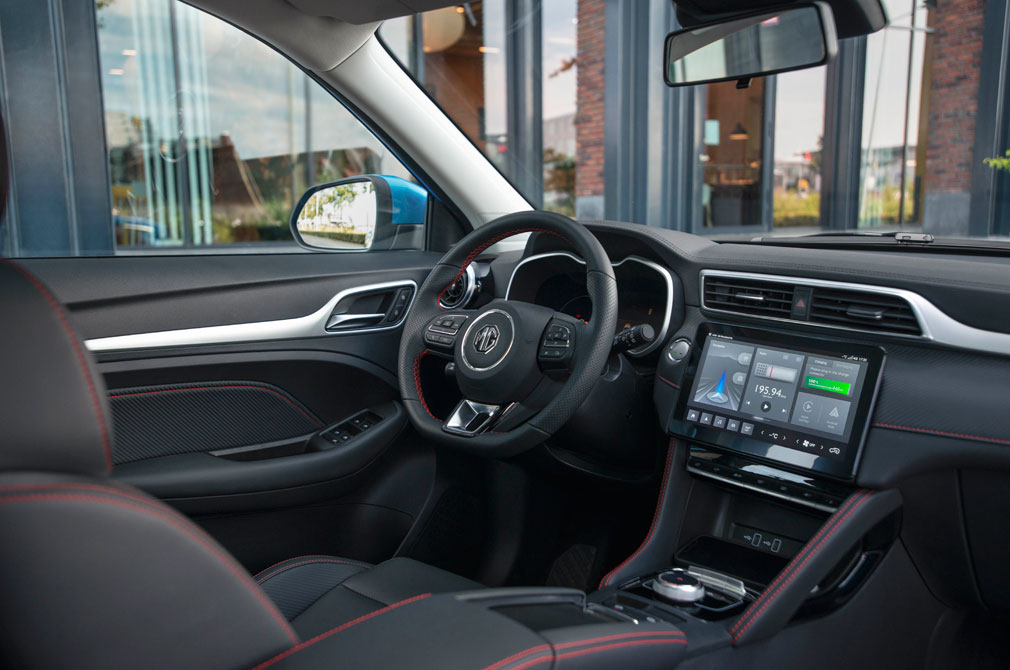 Central infotainment screen has been expanded to a 10,1-inch unit with new graphics and improved functionality.

In the cabin, the MG ZS EV gets a new 10.1-inch infotainment screen with new graphics and improved functionality.

The new touchscreen also houses the firm’s latest iSMART connectivity system, which will allow remote access to climate, security and charging functions all via a smartphone app.

A new instrument cluster and optional wireless phone charging rounds off the improvements to the interior.

More significant changes however, have been made to the car’s drivetrain. 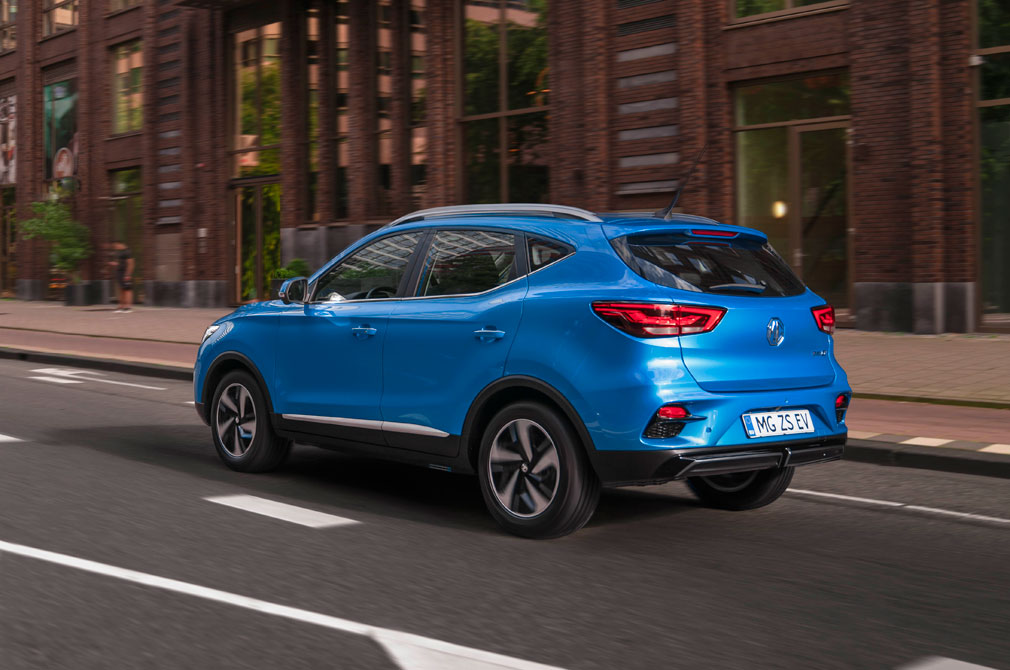 New front and rear bumpers round of the updates to the design of the car.

To start, the car is being launched with a new 72kWh battery pack. The new battery brings the range of the MG ZS EV up to a total of 439km based on the WLTP test cycle.

In addition, the new battery can be charged at a maximum speed of 7kW via alternating current, which will take 10.5 hours to bring the battery to full. Maximum charging speed via direct current meanwhile, is 76kW.

A variant of the MG ZS EV equipped with a 51kWh battery (for a 319km range) will join the lineup next year.

Read our review of the current MG ZS EV here! 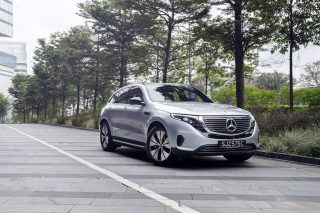 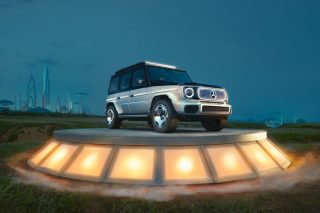