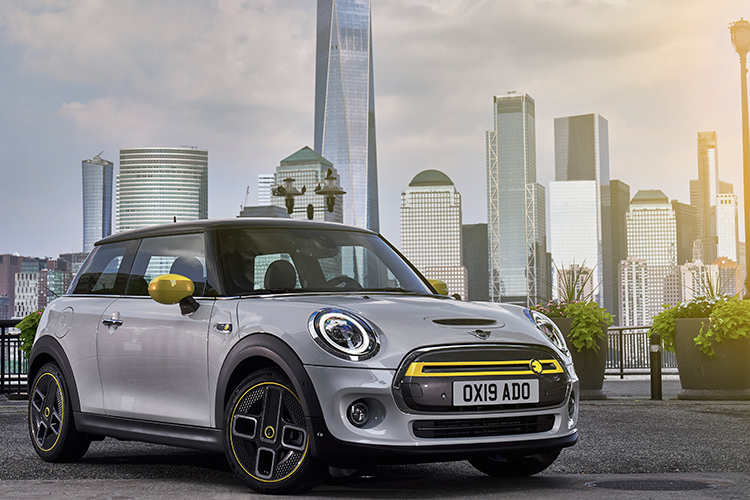 MINI has taken the covers off its first pure electric model, the Cooper SE.

As seen in the above photo, the car is based on the existing 3-Door hatchback.

The launch of MINI’s first production electric vehicle comes ten years after the MINI E, an electric model that was tested in limited numbers in several countries.

MINI claims that the Cooper SE will have a range “between 235-270km” on the WLTP cycle.

Its lithium-ion battery pack, which is mounted in the floor, drives a 184hp electric motor.

The manufacturer says that the low centre of gravity will result in the MINI Cooper SE having “remarkable handling agility and cornering dynamics”. 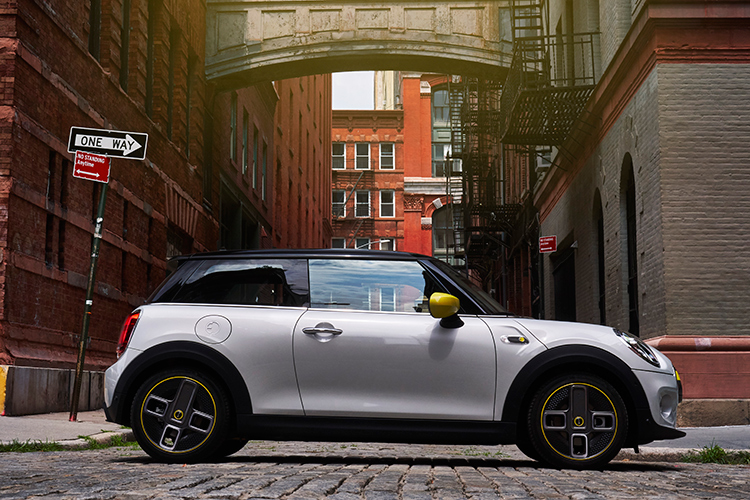 The carmaker claims that the Cooper SE can sprint from rest to 100km/h in 7.3 seconds. For city driving, the hatchback does zero to 60km/h in 3.9 seconds.

This electric MINI will also enable the driver to control the amount of brake regeneration. It will supposedly be similar to the Nissan Leaf’s e-Pedal.

As mentioned in an earlier article, the location of the Cooper SE’s battery means the 3-Door hatchback’s practicality is identical to the petrol-driven variant’s.

The battery’s T-shaped layout means the cells are placed between the front seats and below the backseat. 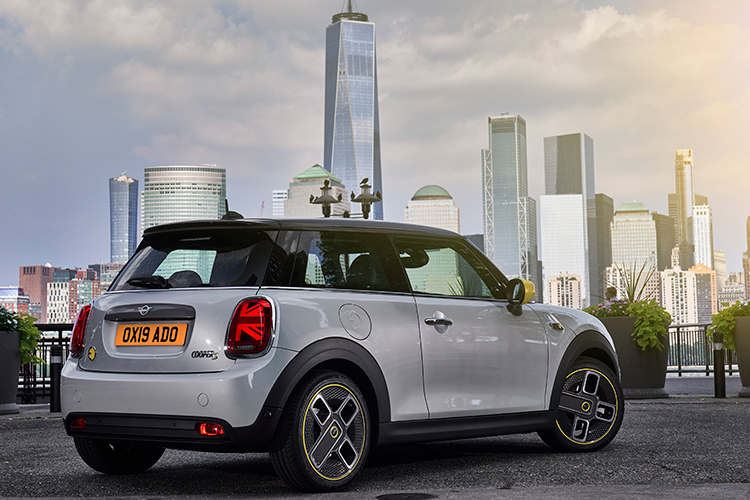 WHO IS THE MINI COOPER SE FOR?

It is aimed at eco-conscious drivers who want style and performance. Within the BMW Group, the MINI Cooper SE’s nearest competitor will be the i3.

Given its premium positioning, the Cooper SE is not going to be inexpensive.

Outside of the premium segment, another EV (electric vehicle) with similar range would be the aforementioned Nissan Leaf.

The only other EV in Singapore with a hatchback body style is the Renault Zoe.