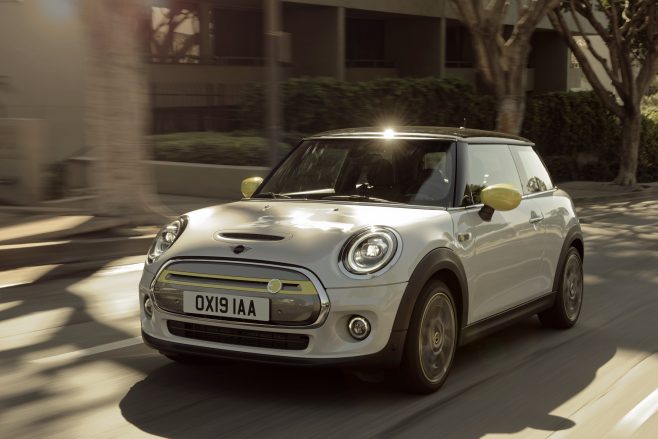 Welcome everybody, to the new Mini Cooper SE, also known as the first electric Mini.

It’s part of BMW’s push to have 25 electrified models by 2023, two years earlier than what was previously announced.

The new MINI Cooper SE is the first model to “combine electromobility in an urban setting with the hallmark brand properties of the original in the premium segment of small cars”, Mini said in a press statement.

What is the Mini Cooper SE? 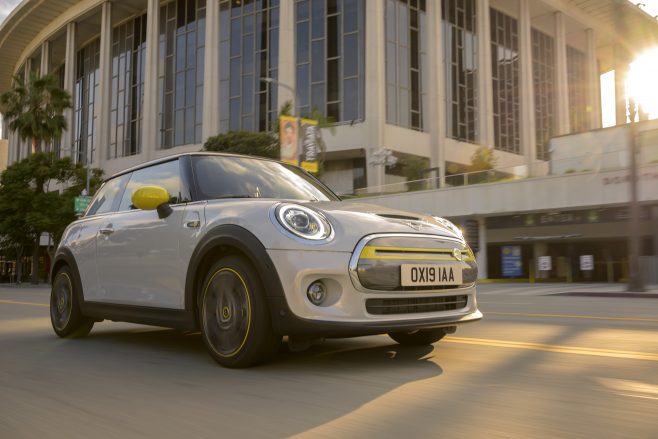 The new electric Mini will be made in Oxford alongside the internal combustion (IC) versions of the Mini.

The electric motor with integrated power electronics and transmission is positioned up front, giving the electric Mini front-wheel-drive as befits a car from the marque.

The high-voltage, 32.6kWh battery is T-shaped and made up of lithium-ion cells subdivided into 12 modules.

Mini said the battery is “placed deep” in the vehicle floor between the front seats and below the rear seats. 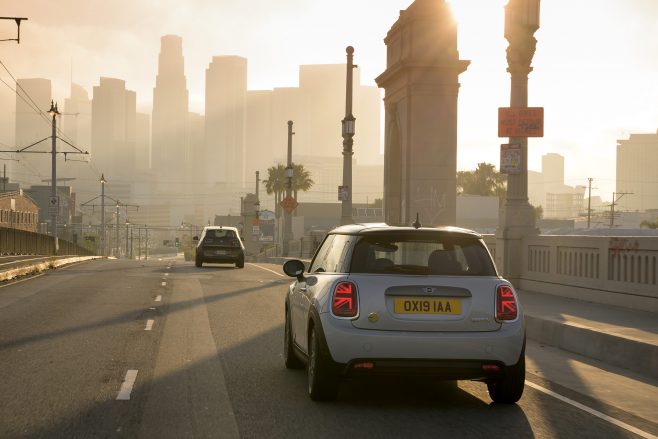 That arrangement means boot space hasn’t been compromised, and Mini touts 211 litres of luggage space (expanding to 731 litres with the back seats folded), the same as the Mini 3-door.

But in order to ensure ground clearance for the high-voltage battery, the new Mini Cooper SE sits some 18mm higher than in the conventionally powered model.

That’s significantly lower than some electric vehicles (EVs) in Singapore like the Hyundai Kona Electric and Jaguar i-Pace, so we’ll see how it stacks up if it comes here. 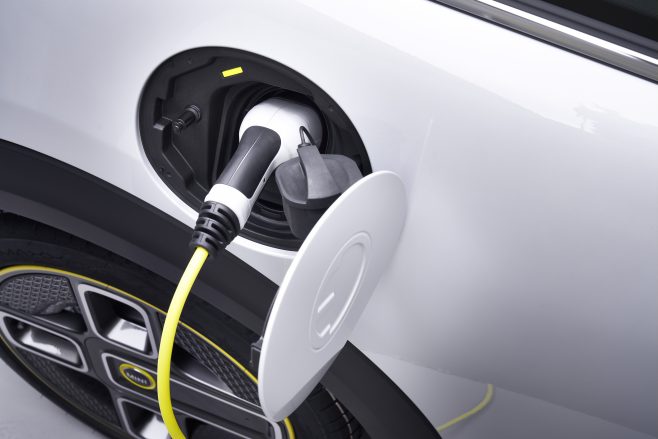 The Mini Cooper SE can accept a 50kW DC charge.

If you run out of juice, the Cooper SE can be charged at a household socket, wallbox or public charging stations with fast DC charging possible at up to 50kW.

The purely electrically powered Mini accelerates from zero to 100km/h in 7.3 seconds while its top speed is limited to 150km/h. 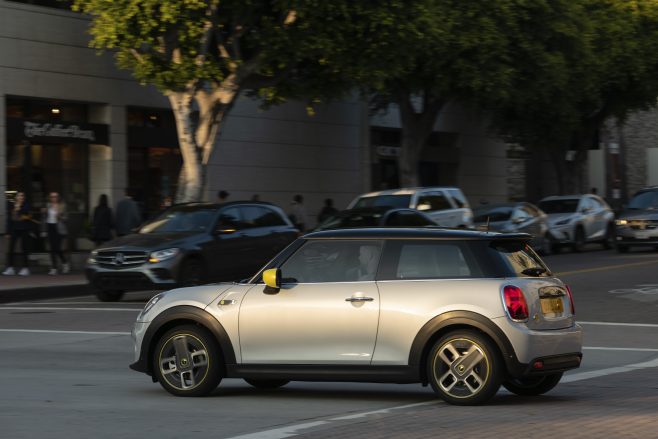 The new electric Mini has something similar to Nissan’s e-pedal, in that the regenerative braking can act as a brake to slow the car down.

It’s the first electric BMW Group model where the driver can adjust the amount of regeneration.

This is the so-called “one-pedal feeling”, BMW said, keeping the Mini’s go-kart-like behaviour even with the transition to electric power.

“In urban traffic in particular, the vehicle perceptibly decelerates as soon as the driver removes their foot from the accelerator. This effect occurs because in coasting mode the electric motor performs the function of a generator, transforming kinetic energy back into electric power, which is, in turn, fed back into the high-voltage battery,” BMW said.

The driver is able to control the amount of regen fed back into the battery, altering the car’s behaviour through the corners.

There’s no word on when the electric Mini is coming to Singapore, but we’ll update you when we hear more!