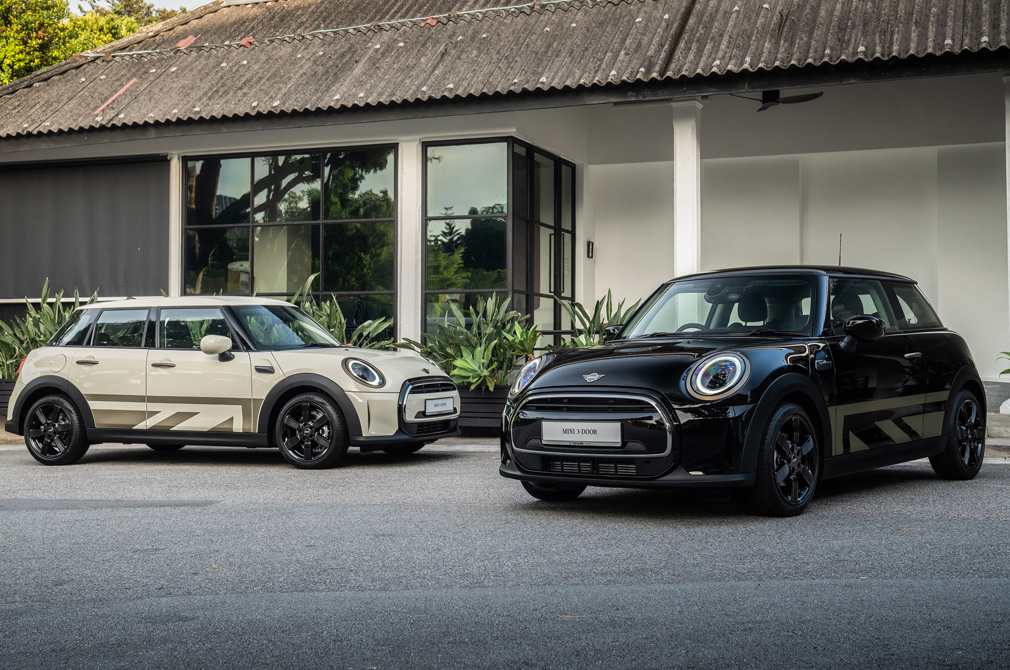 MINI Asia and Eurokars Habitat have announced the launch of the MINI One Frozen Brass Edition here in Singapore.

BRASS ACCENTS ALL AROUND

The special edition car is catered to those that have a special affinity for sleek and stylised forms. It takes its inspiration from the unique brass work found in various forms of art that was especially popular in the 1920s at the beginning of the Art Deco movement. 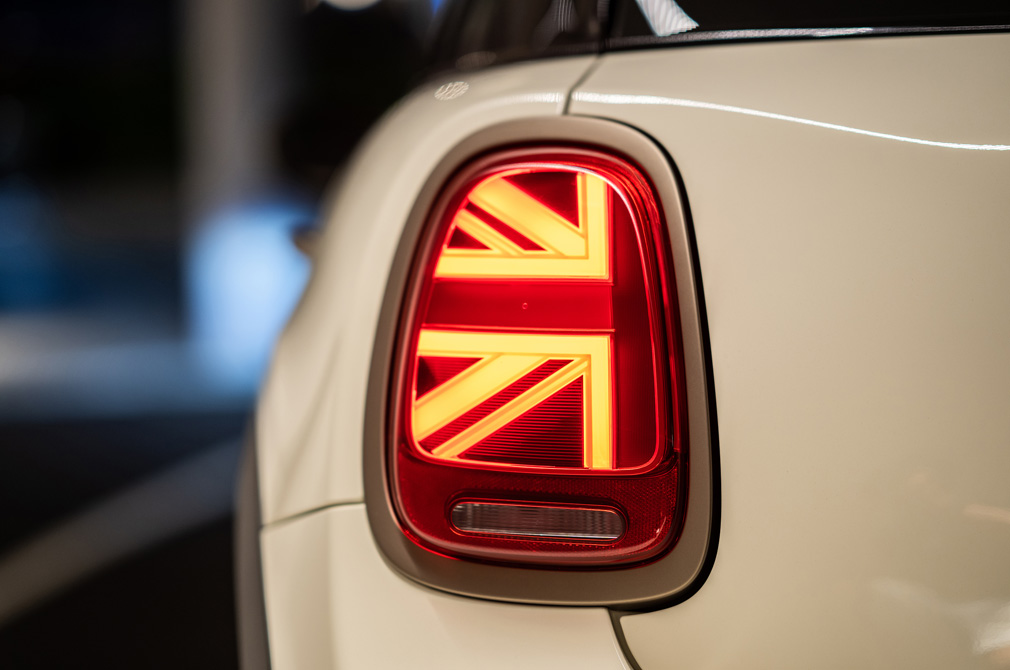 The headlight and tail-light surrounds are finished in brass instead of chrome.

The special edition car is available as both a MINI One 5-Door and MINI One 3-Door.

As the name suggests, changes here include traditionally chrome accents such as the headlight and tail-light surrounds finished in brass instead. The boot lid grille and MINI emblems also receive the same treatment.

This brass colouring is also repeated on the car’s door handles. While the lower sections of the doors get a unique side wrap inspired by a close-up of the Union Jack.

The MINI One Frozen Brass Edition also gets its exhaust tailpipe sprayed Jet Black to contrast with the brass accents. This matches the 17-inch Pedal Spoke Black rims. 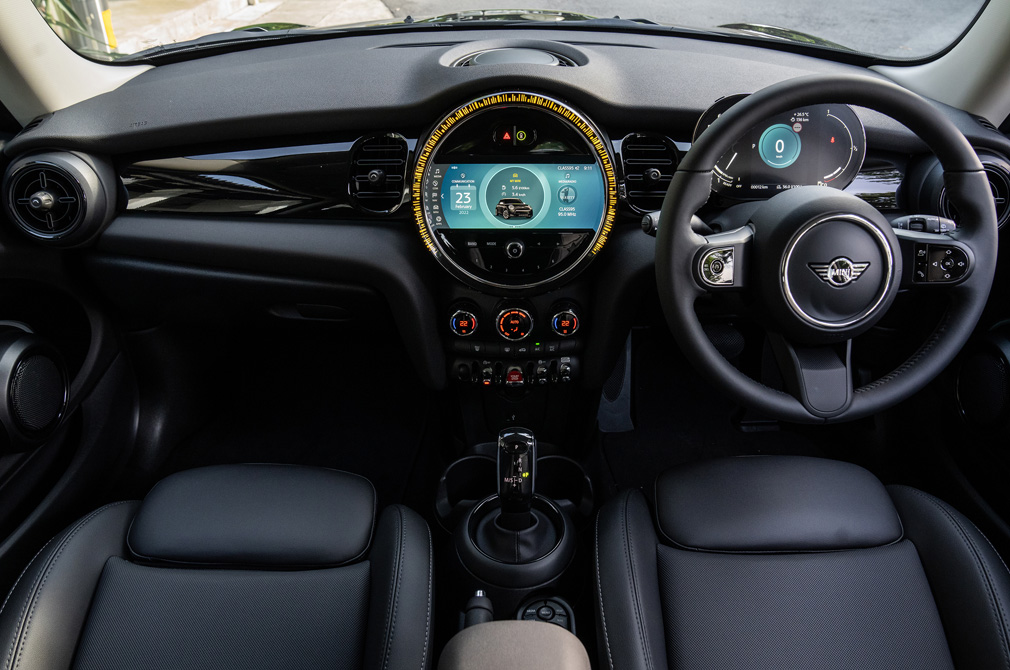 The interior gets a Piano Black panel that mirrors the gloss black 17-inch rims.

Inside, the MINI One Frozen Brass Edition features a Piano Black interior panel, as well as seats in Leatherette Carbon Black.

The Piano Black treatment is also applied on the controls of the sports multi-function steering wheel wrapped in Nappa leather.

The car also offers a choice of two colour schemes for the central instrument display and the digital cockpit display, which can be called up in the control system menu.

In “Lounge” mode, the content displayed is in a relaxing colour setting ranging between turquoise and petrol blue. When “Sport” mode is chosen, the screen backgrounds are red and anthracite.

The MINI One Brass Edition is powered by a 1.5-litre three-cylinder delivering 101bhp and a top torque output of 190Nm.

Catch our review of the MINI One 5-Door here!