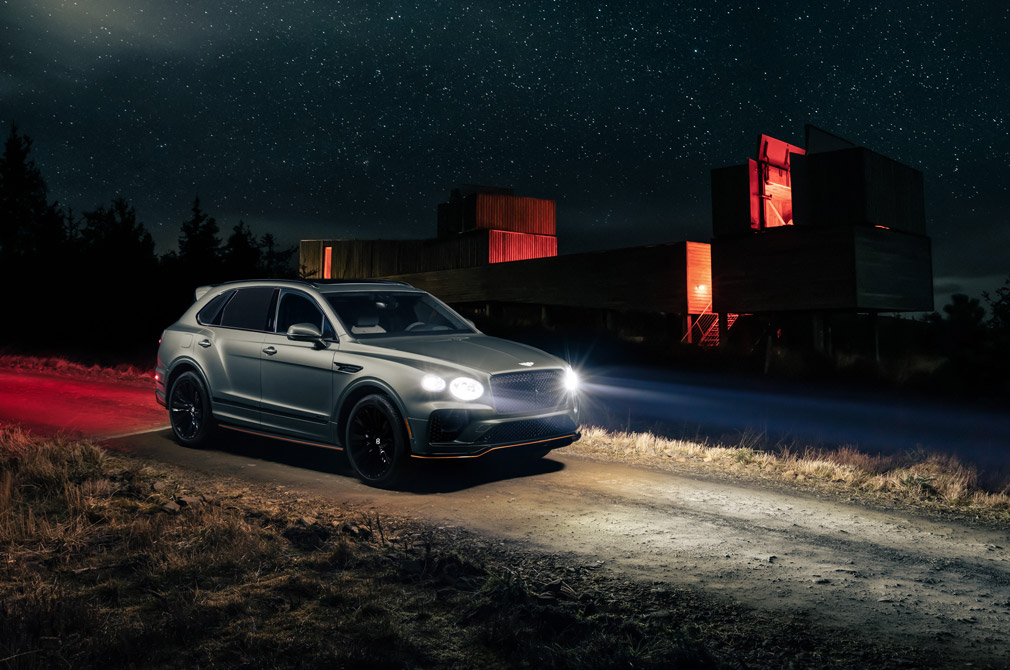 Mulliner, Bentley’s in-house bespoke and personalisation division, has created a space-themed Bentayga Speed for a US customer.

The Bentayga Speed model in question uses feature content from Mulliner’s personal commissioning guide plus a number of bespoke elements.

The Cypress hue paintwork is inspired by the first-generation Continental GT, which was launched in 2003. The dark metallic grey with subtle green undertones results in a stone-like exterior. Blackline Specification, which replaces exterior brightware with gloss black versions, enhances the SUV’s visual presence.

Adding contrast are the Orange Flame accents, which are inspired by comet dust trails racing across the night sky. 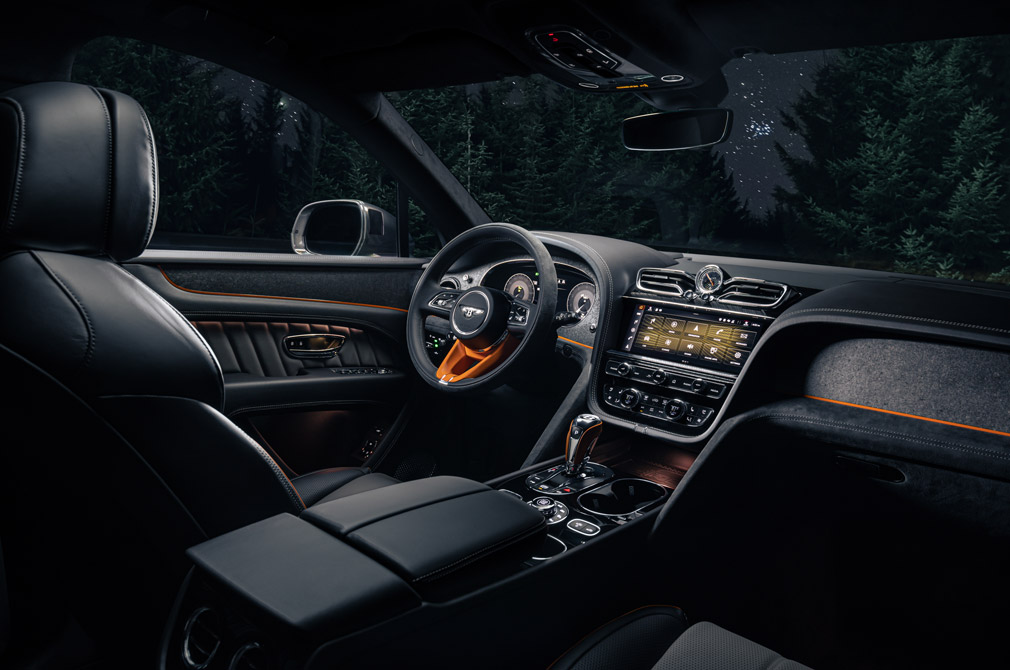 Inside, this Bentayga Speed features illuminated treadplates that depict the planets orbiting a solar system. Orange bezels surround Galaxy Stone fascias on the dashboard, and are mirrored on the door waistrails.

The cabin itself is finished in Beluga and Porpoise to provide a night sky-esque backdrop that help the coloured accents stand out. Meanwhile, the Naim speakers feature black grilles, while their centre badges are illuminated like stars.

Other orange accents include Bentley seat emblems, along with micro piping trails on the seat edges and floor mats. To simulate solar eruptions, the centre spoke of the steering wheel and gear lever are both trimmed in orange as well.

Alongside Bentley’s surging sales numbers, Mulliner has completed 100 unique design requests in 2022, or twice the demand compared to 2021. 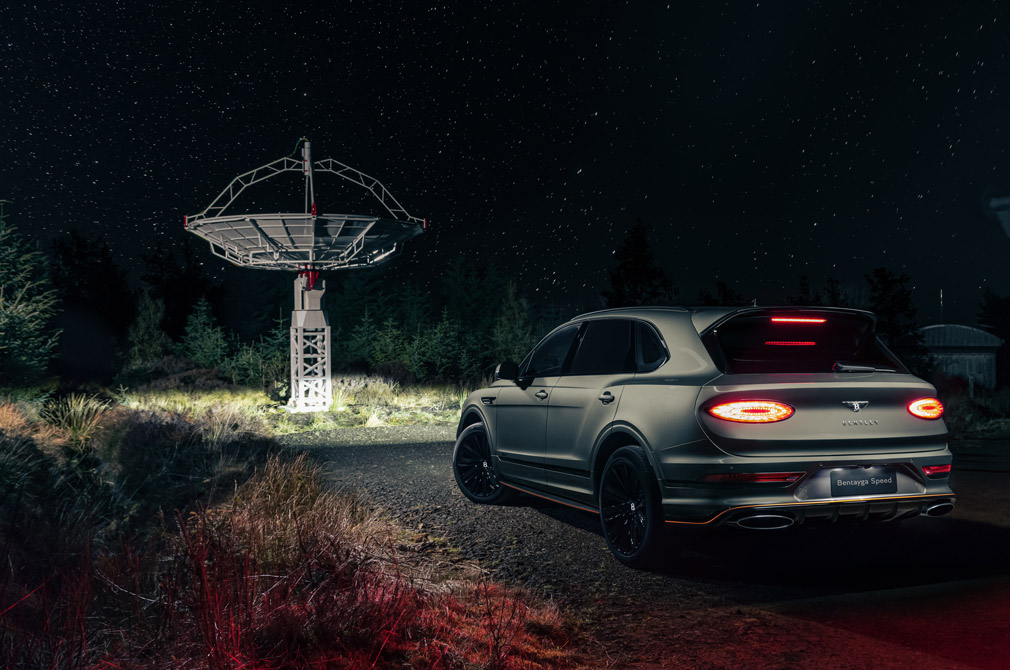