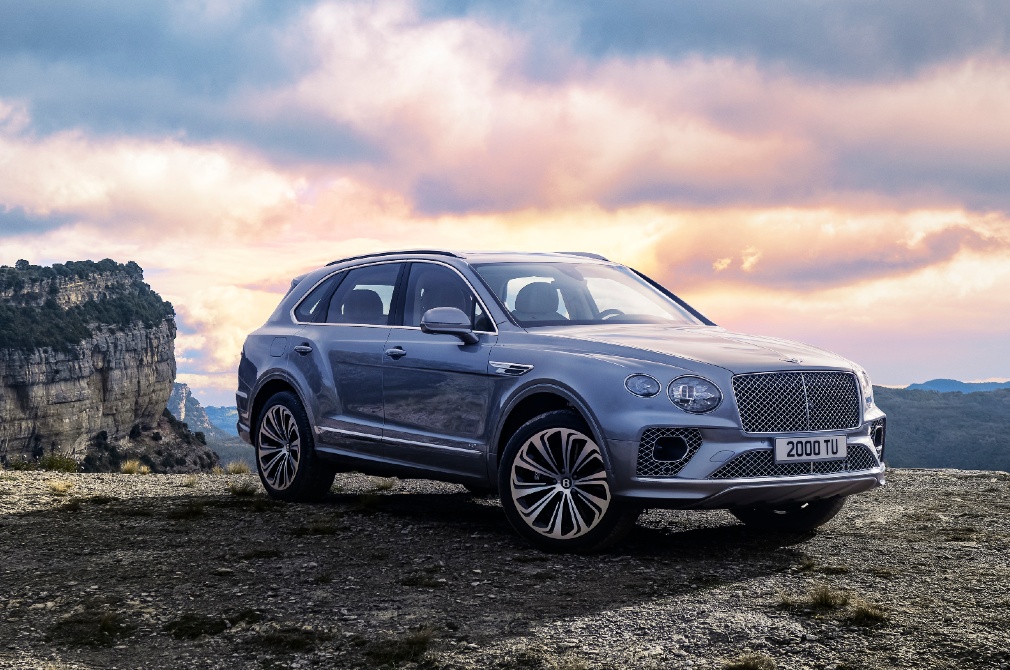 The latest Bentley Bentayga is now officially available in Singapore.

Five years after the first model debuted, the super luxury SUV has been given a major update that includes new panels at the front and rear of the vehicle.

The new Bentley Bentayga also offers greater performance and an enhanced cabin that promises to be even more refined than before.

It will initially be available in V8 form, with the Speed and Hybrid models to follow. Prices start from $889,000 without COE.

The front end’s presence is enhanced by the larger and more upright matrix grille. Meanwhile, the LED matrix headlights are now further apart and 30mm higher to complement the grille. 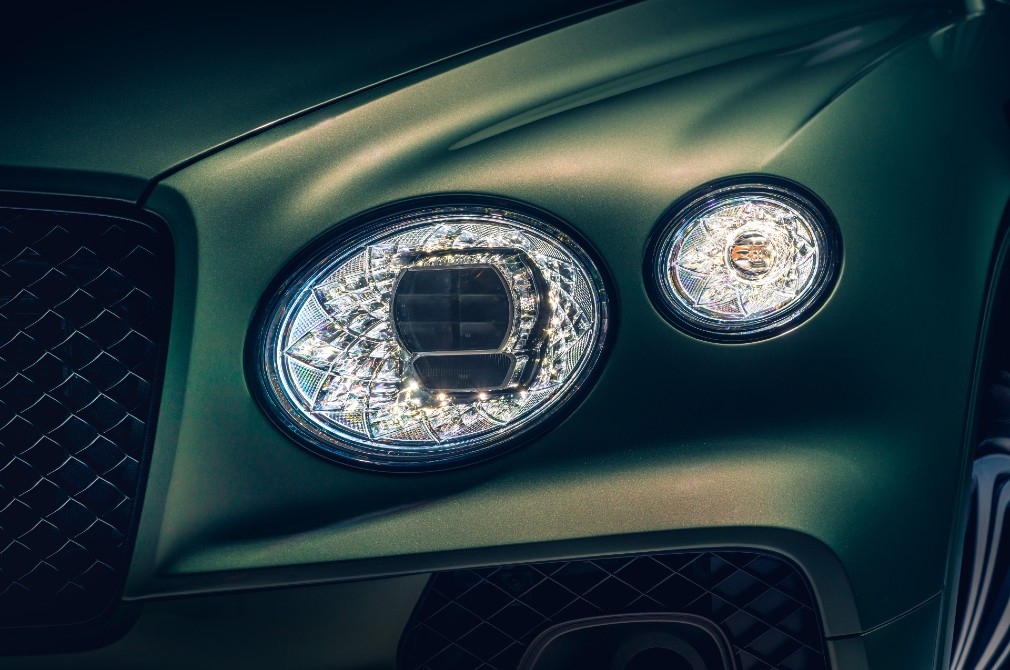 Even bigger changes have been made to the rear. The roof spoiler has grown longer, and the tailgate is now a full-width component. For the first time, the Bentley Bentayga features elliptical tail-lights. These are complemented by the oval-shaped tailpipes, which are larger than before.

Said system has a larger and brighter 10.9-inch high-resolution screen, which has been given anti-glare and anti-reflective coatings. Bentley says it has also improved its touch functionality for easier use.

Apple CarPlay is now standard, along with Android Auto. This is the first time that the latter is being included in a Bentley.

For rear passengers, there’s a larger Touch Screen Remote tablet, similar to the one in the Flying Spur. Both its graphics and processor have been updated, too. 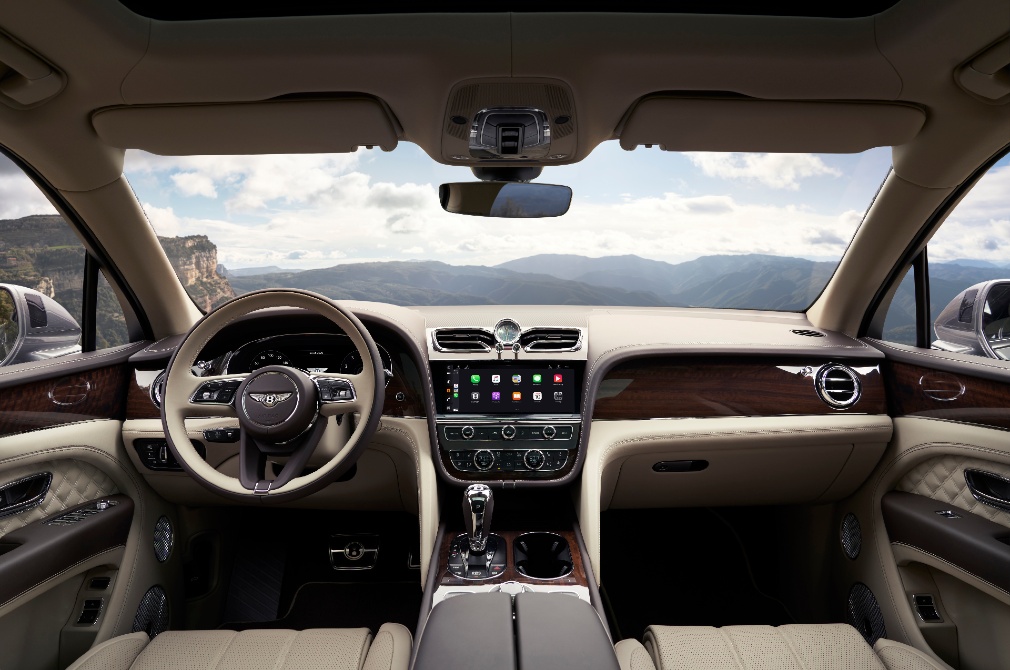 There’s a new quilting design for the seats when the Mulliner Driving Specification is optioned. Clients can choose from eight sustainably-sourced wood veneers to trim the cabin in. Two new straight grain options are available – Koa and Crown Cut Walnut.

The Bentley Bentayga can be specified with four, five or seven seats. The five-seat configuration now has the option for ventilated seats for the backseat passenger – this was previously only offered in the four-seat version.

There are new seat frames in the five-seat version of the Bentayga, which doubles the travel of the rear-seat recline angle. Seat micro-piping is also available for the first time in this SUV.

In the four-seat Bentley Bentayga, backseat occupants have 30mm more knee room with the seats in the upright position. When reclined, this improves to almost 100mm, further enhancing comfort for passengers. 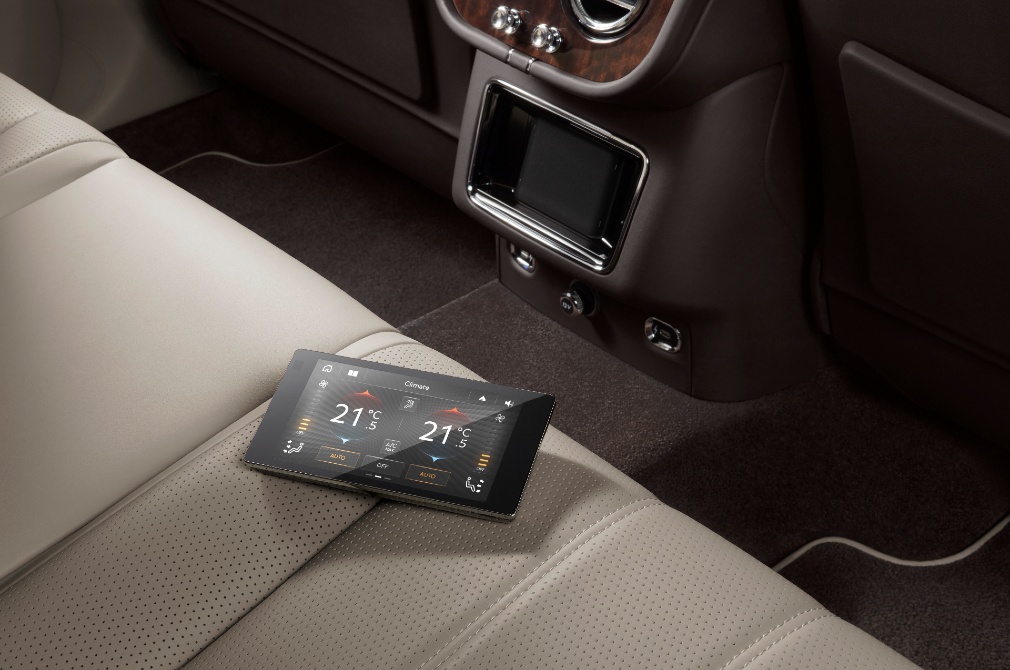 The Bentley Bentayga V8 is equipped with a 4-litre V8 engine boosted by a pair of turbochargers with twin scrolls. With 542hp and 770Nm of torque, and helps the big SUV to a zero to 100km/h time of 4.5 seconds. Top speed is 290km/h.

Prices for the Bentley Bentayga V8 in Singapore start from $889,000 without COE. A plug-in Hybrid will be launched at a later date.

A high-performance Speed model, which will pack a turbocharged 6-litre W12, is also in the works.