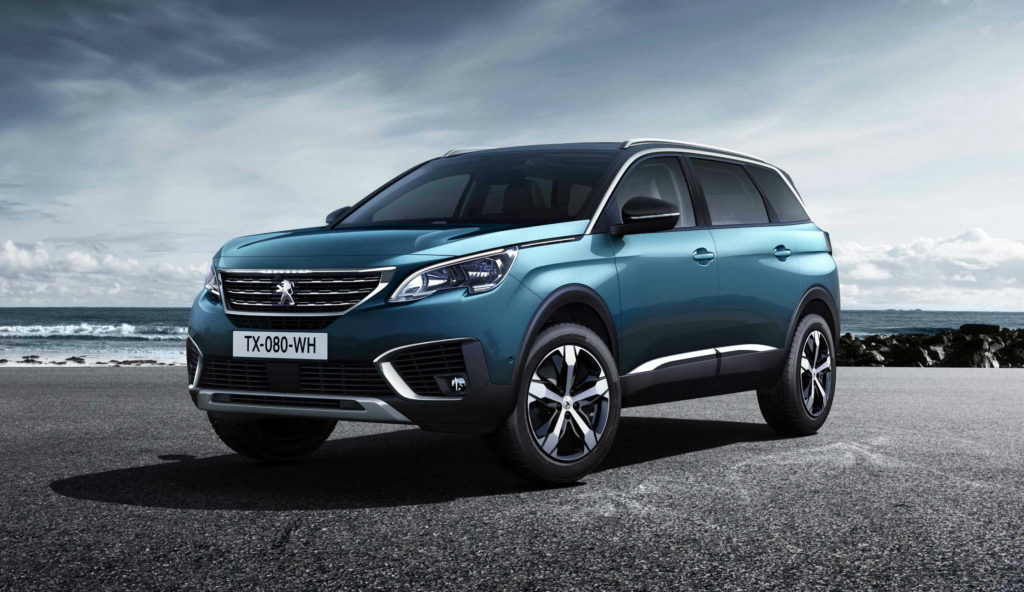 PEUGEOT 5008
Making its Singapore debut in the 4th quarter, the French seven-seater has undergone a dramatic design transformation from MPV to SUV, while retaining the 1.64m height of the original 5008. The new number has grown otherwise and sits on a much longer wheelbase, with the result being greater roominess for everyone on board. The seats in the second and third rows can be readily reconfigured/removed, giving the interior great versatility, such as a van-like maximum cargo capacity of over 1000 litres. For the driver, Peugeot’s futuristic i-Cockpit provides a novel experience behind the wheel. 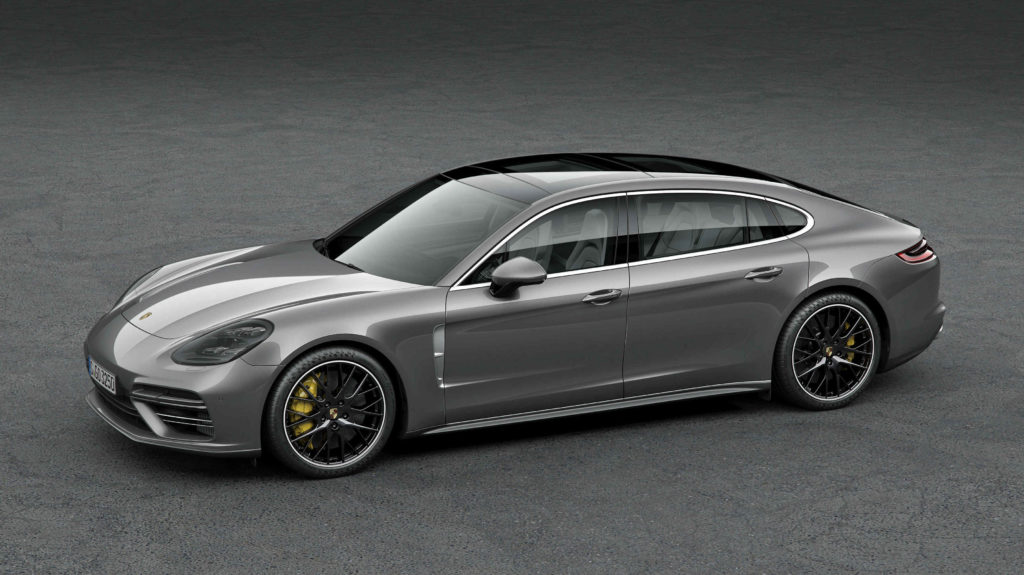 PORSCHE PANAMERA EXECUTIVE
To be officially launched here in March, Porsche’s four-door/four-seat fastback grand tourer has been made sleeker and even speedier, while offering a variety of powertrains to suit different bosses and budgets. There’s also an extended Executive variant with a more spacious backseat, complete with additional amenities if the businessman so specifies. 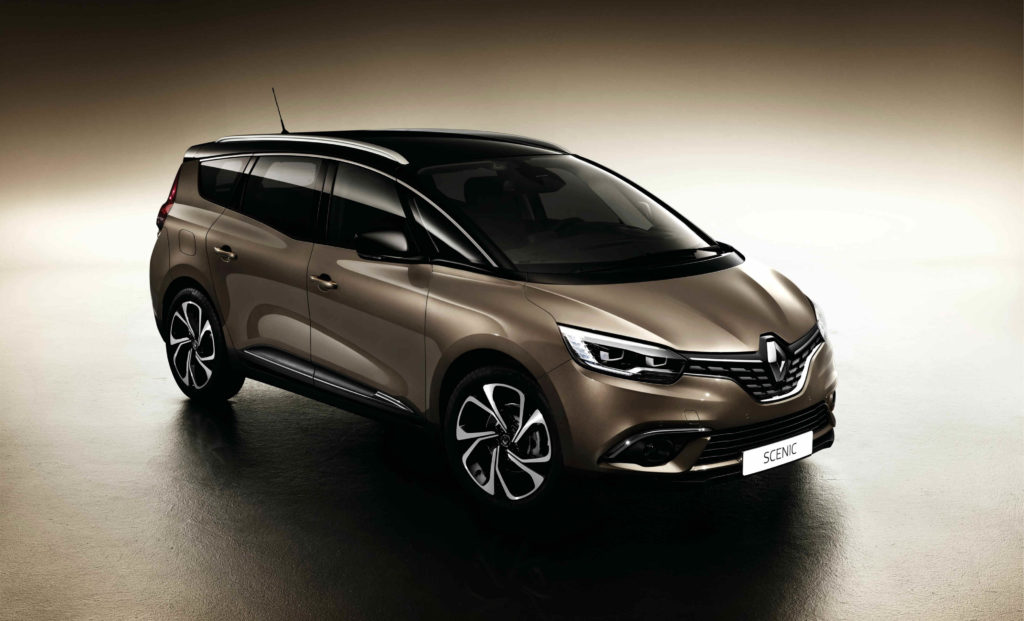 RENAULT GRAND SCENIC
The next new Renault model for Singapore after the recently introduced Megane will be the Grand Scenic, which might enter the local scene in the second half of this year. The seven-seater is an MPV design revelation with its flowing shape, bold curves, distinctive lights and standard-fit 20-inch wheels. Interior practicality is still the priority for this MPV, of course, so it comes with a modular seating arrangement, numerous cubbyholes and most of the features needed by a family on the road.

Also coming to Singapore in 2017 are the Seat Ateca, SsangYong Rexton and Subaru XV.

Also coming to Singapore in 2017 are the Suzuki Swift, Volkswagen Golf and Volvo V90 Cross Country.